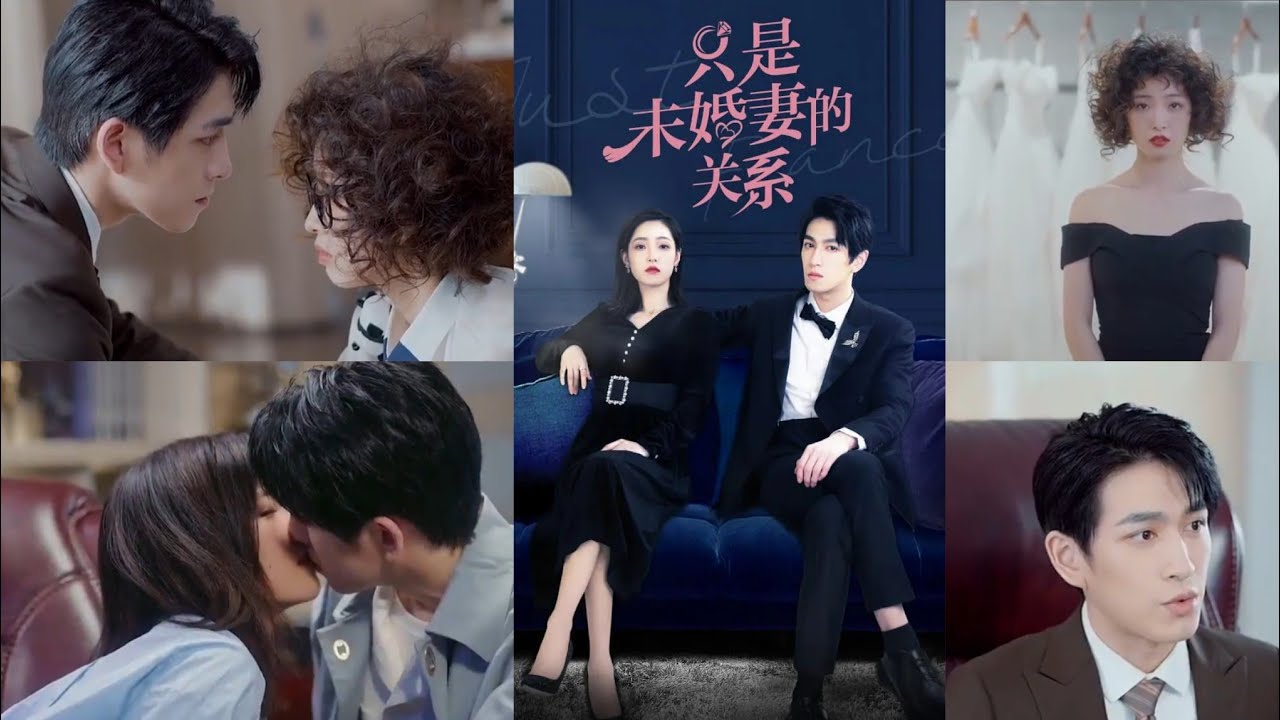 While k-pop boy group T.E.N. member Cheng Qiao Si and actress Luo Ya Fu play the supporting cast members. All four cast member made their acting debut with the Chinese drama “Just Fiancée”. And all of them do a pretty good job. The Chinese drama “Just Fiancée” follows a story that starts with mystery and sadness. As it progresses, it eventually turns into the story of accidental romance followed by a few more twists and turns. 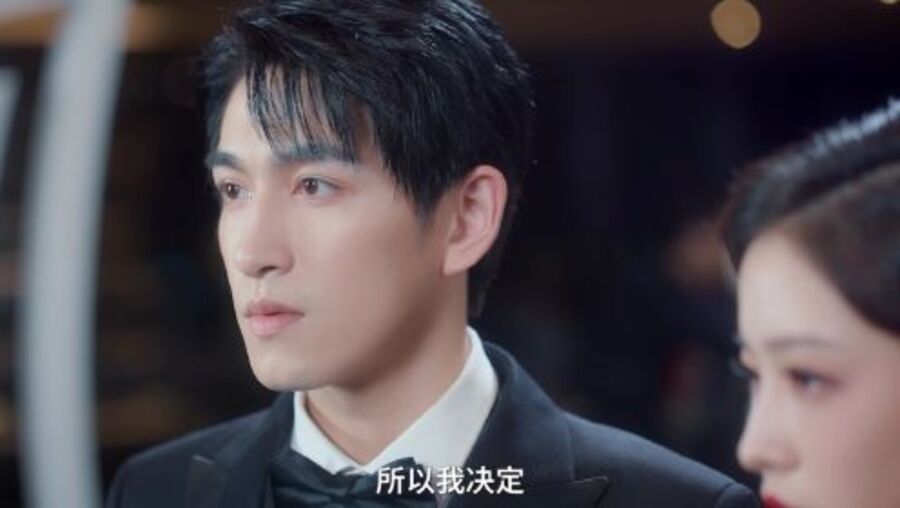 Watch Just Fiancée Chinese Drama: A still from the show.

Planning To Watch Just Fiancée Chinese Drama? Here’s What You Need To Know About The Story…

Just Fiancée Chinese Drama follows the love story of Max’s Chairman Su Yu and a girl named Qiao Mai. Su Yu is engaged to Gu Man Man, the daughter of the famous Gu family. He loves her dearly. But one day she disappears. With his grandfather’s health decreasing and everything in his life being on a line, Su Yu starts looking for Gu Man Man. But finds nothing but defeat. With his search still going on, he comes across Qiao Mai, a girl who is the carbon copy of Gu Man Man.

He begs Qiao Mai to play his fiancée temporarily until Gu Man Man is found. But as their play goes on, their feelings towards each other start to change. But no one has any idea about where Gu Man Man is. 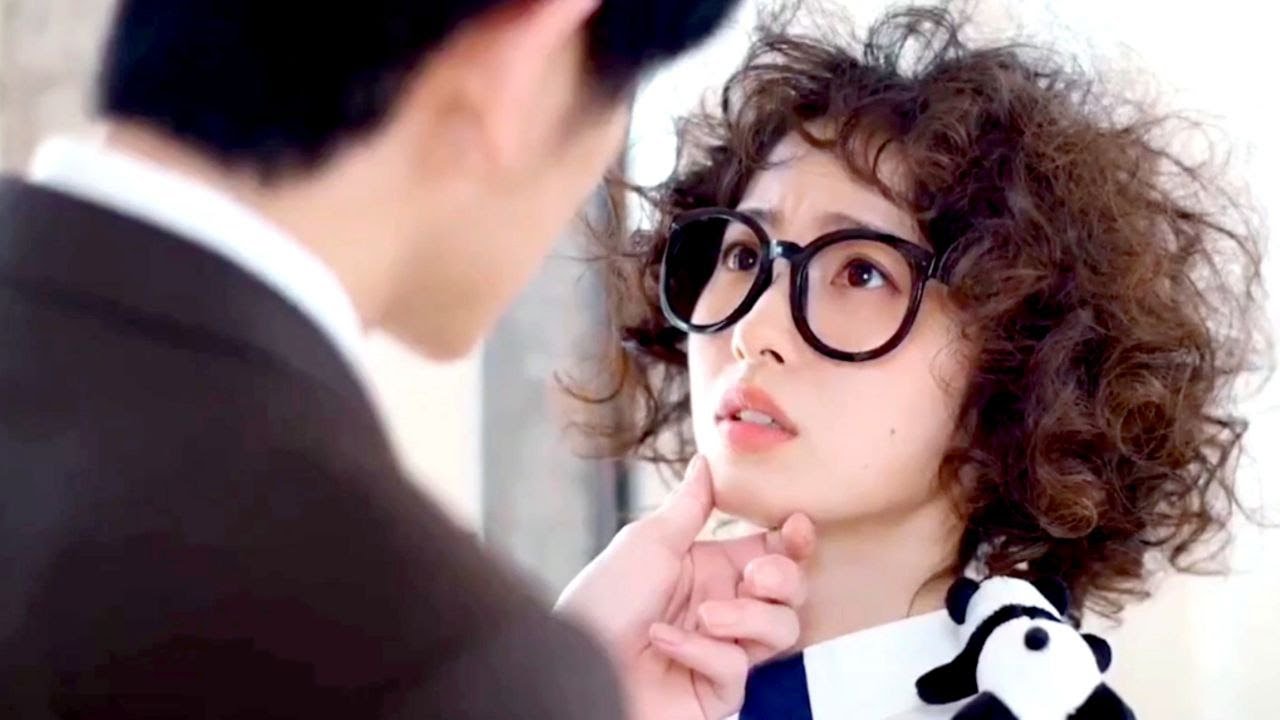 Watch Just Fiancée Chinese Drama: A still from the show.

As of now, the Chinese drama Just Fiancée has gotten mixed reviews from the fans. While some fans loved the story filled with cliche, some called it average.

Also Read: How To Watch ‘Rebirth For You’ Chinese Drama? Streaming Details of The Series