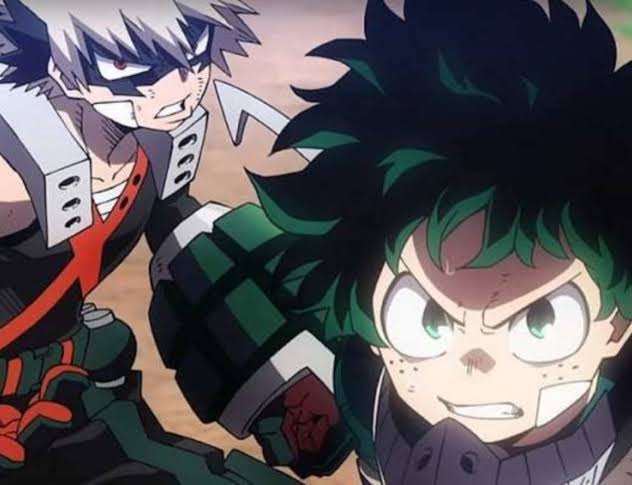 As we can expect My Hero Academia Rising Heroes movie is going to be full of action. In the movie, the students of Class 1-A will be given a task to protect an island. They’ll be the sole heroes on this island. Unfortunately, for them, there are also some dangerous villains on this land as well. They are trying to find something on this island. Izuku, Shoto, Bakugo and others will have their hands full as these villains by no means will be easy to defeat.

Villains want to take control of this southern island in Japan. They want to make this island their own dark home. With no pro heroes to back them up, Izuku Midoriya and others will have to surpass their own limits to beat these villains once in for all. We’ll also get to see Izuku Midoriya using Detroit Smash move which is going to be awesome to witness.