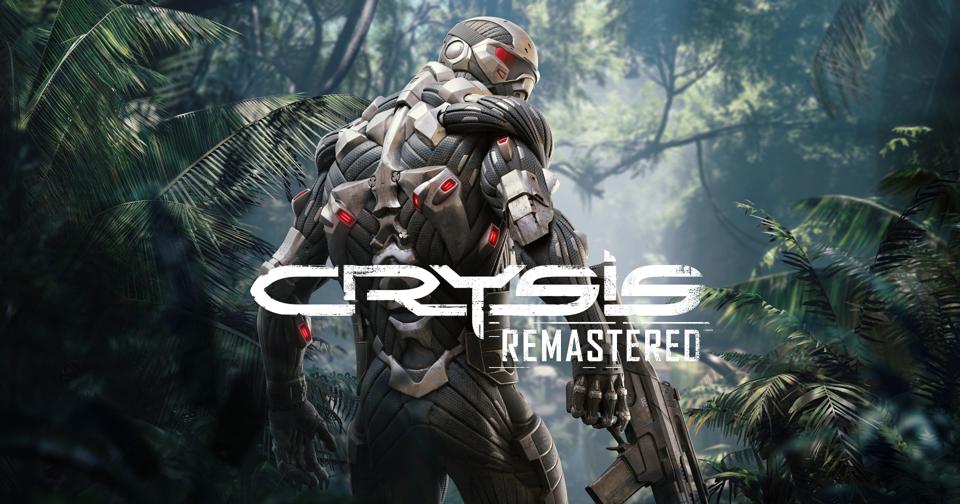 Crysis is one of the most beloved game franchise and it was one of the best shooters for its time. It has been quite a long time since a Crysis game has been released. Fans of the series were waiting for the game to return and their prayers were answered when the official Twitter account of the game started posting tweets which suggested that one of the greatest fps games will be returning. Many people believe this teaser is for the new Crysis game and some thought it was a remaster of the previous installments.

After some wait, this question was finally answered and it was the remaster for Crysis 1. A teaser trailer was shown was released which increased the hype for the game and it looked very amazing in the trailer. Fast-forwarding a few days, there was supposed to be another trailer release. This one got leaked online and it disappointed a lot of fans because the graphics were really bad. The company saw the trailer was getting criticized and they delayed the game. 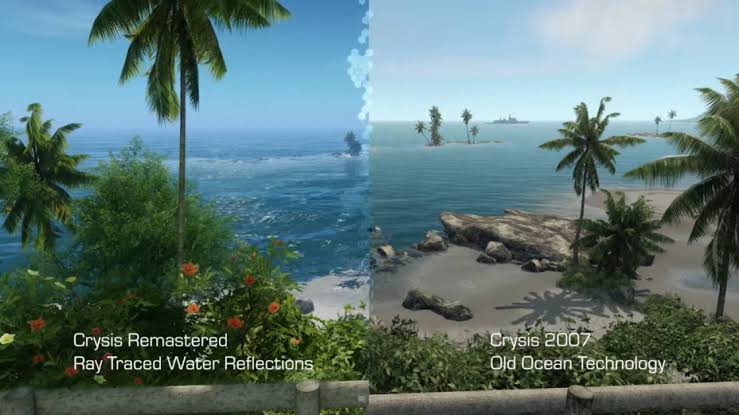 In their post, they said extra time “to get Crysis Remastered up to the PC- and console-breaking standard you’ve come to expect from a Crysis game.” In August, a developer revealed yet another trailer which was a graphics comparison of the old and the new game. It looked a lot better and it shows that the devs cared for it. Alongside the reveal, the release date was unveiled as well and it will be coming to PS4, Xbox One, PC, and Nintendo Switch. The PC version will be available on Epic Game Store.

It will be releasing on 18 September 2020 and its price will be $30. One of the most surprising things about it is the game released on Switch which was impressive and there are some issues but not that will take away the fun of the game. The Crysis fans should rejoice as the game got a pretty great visual upgrade and they as well as the new generation of players will be able to experience true greatest of Crysis.