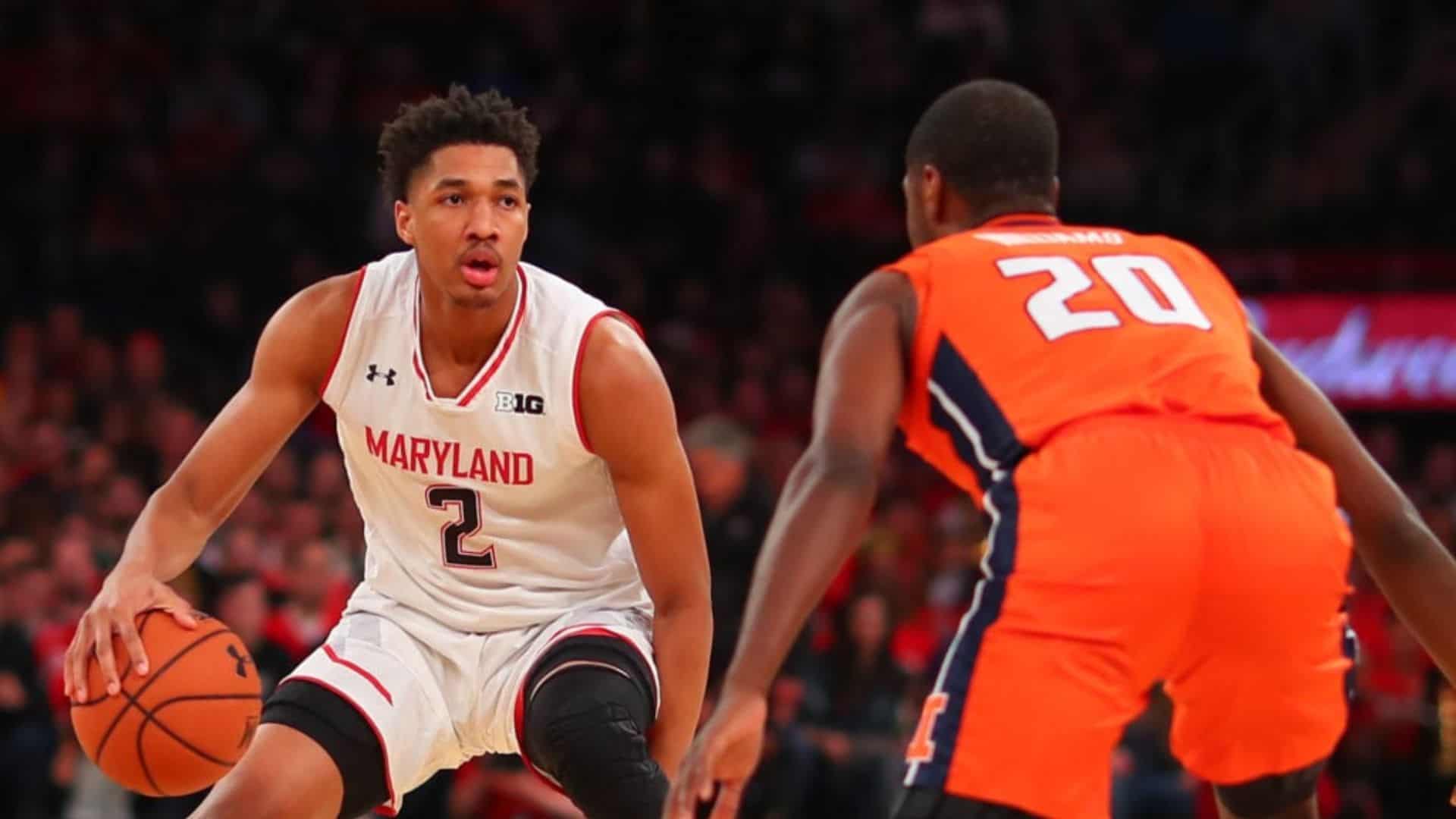 Imagine a vast basketball court filled with hundreds of thousands of players, all competing for a spot in the NBA. The court is bustling with activity as players showcase their skills and potential in hopes of being selected. Now, zoom in on the select few—around 500 players—who have made it to the big leagues. These elite players have been chosen from among the thousands of hopefuls, each with unique talents and abilities.

But occasionally, something special happens. As you look around the court, you notice a pair of brothers playing side by side. It’s not a common sight, but it does happen. Families play together in the NBA at the highest level of the game. It’s a testament to the dedication and hard work that go into becoming an NBA player.

Recently, we’ve been watching Aaron Wiggins shine on the Oklahoma City Thunder team. His impressive performances have left fans wondering, “Could he possibly be related to Andrew Wiggins?” The similarities in their names and skills on the court have sparked curiosity amongst basketball enthusiasts.

As the season continues, we can’t help but wonder who else might be hiding a sibling secret on the court. Brothers playing together in the league is a unique and exciting aspect of the game, and we can’t wait to see what these pairs have in store for us. 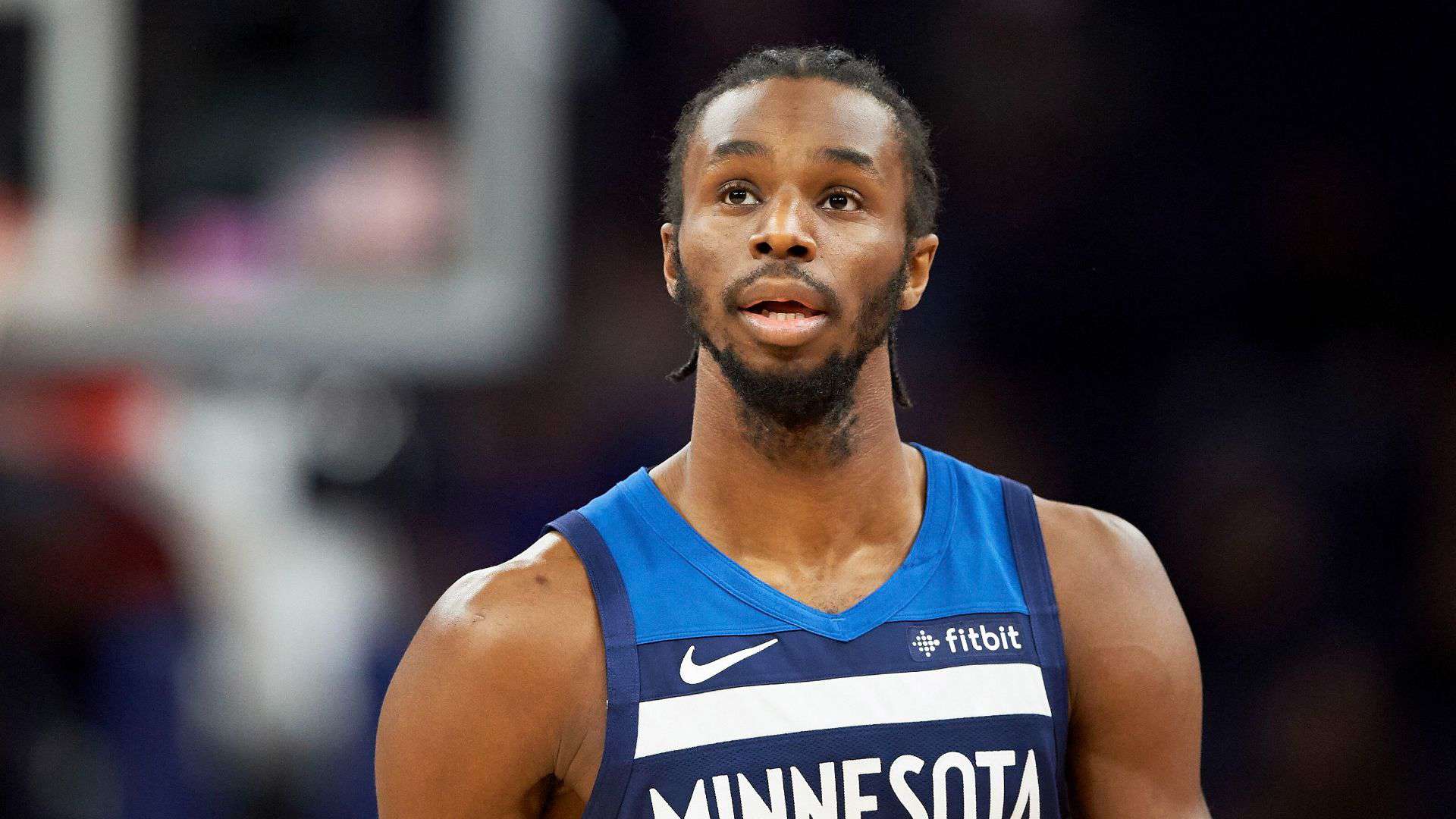 Two basketball players, one in a Golden State Warriors jersey and the other in an Oklahoma City Thunder jersey. They may have the same last name, but let’s clear the air: these two Wiggins are not related.

First, we have Andrew Wiggins. This Canadian player stands tall on the court with his 6’8″ frame and impressive skills. He was the first pick in the 2014 NBA Draft, selected by the Cleveland Cavaliers. After honing his game with the Kansas Jayhawks in college, he made his way to the NBA and has since become an NBA Champion, All-Star, and key member of the Warriors.

Andrew Wiggins stood tall on the court, holding up his gleaming NBA championship ring with pride as the Warriors celebrated their victory just a few months ago. Now, as the season continues, he remains a shining star on the team, dribbling and scoring with precision despite the Warriors’ current struggles on the court. Despite the team’s disappointing record, Wiggins continues to shine and lead the way for the Warriors. 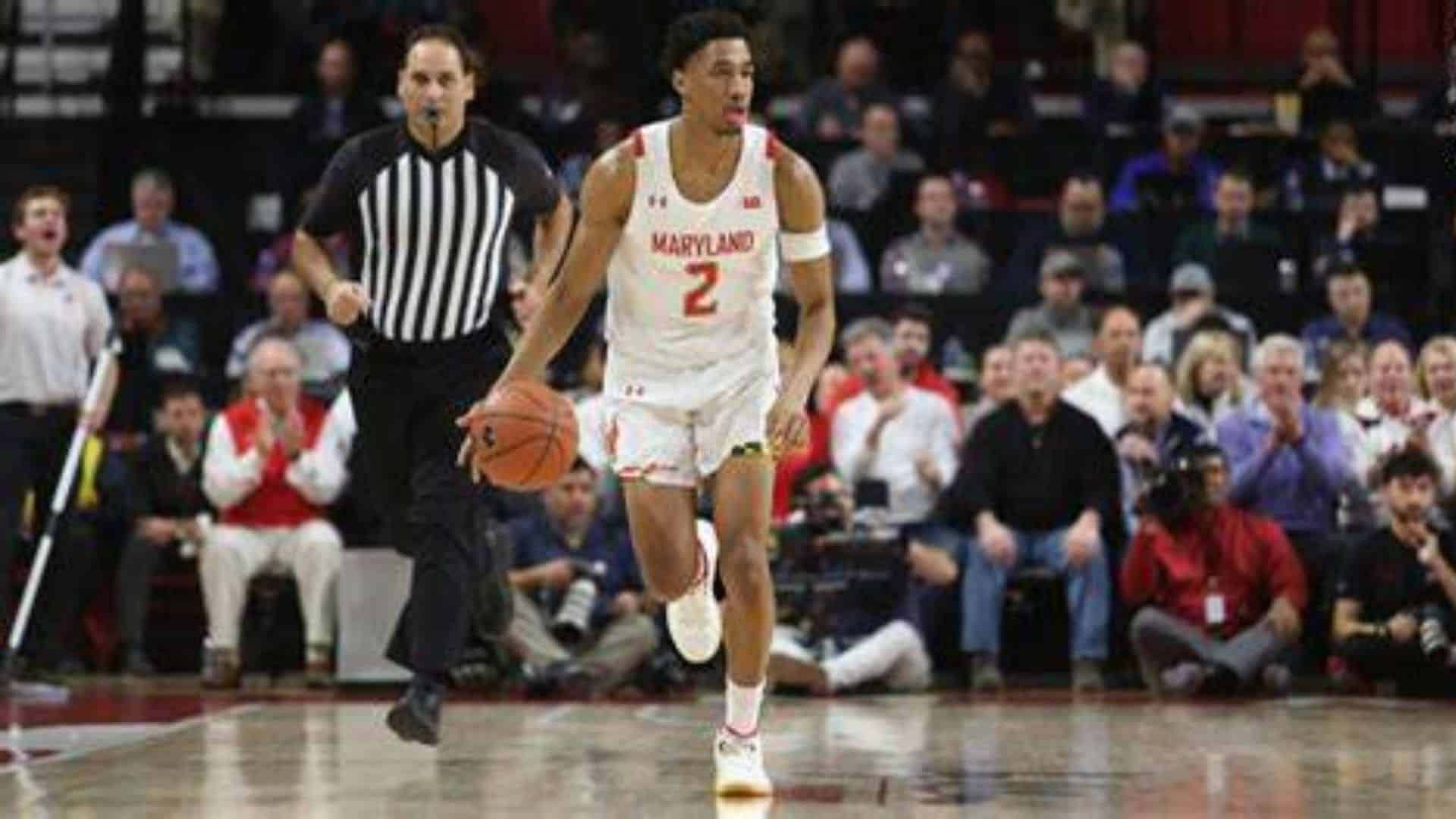 Next, we have Aaron Wiggins. This American player, also standing at 6’6″, was selected as the 55th pick in the 2021 NBA Draft by the Oklahoma City Thunder. He has played for their G-League affiliate and their NBA team and previously played collegiate basketball with Maryland for three seasons.

Giant at 6-foot-6, the guard may not be a household name, but he has certainly made a splash on the court. His performances have been noteworthy, and on November 11, he stepped up to the challenge and rose to the occasion. Against the heavily favored Toronto Raptors, he scored an impressive 17 points, leading his team to victory.

Aaron was not even a first-choice draught pick by the Oklahoma City Thunder. It seemed as though his dream of being drafted into the NBA was slipping away. But just as all hope seemed lost, the Thunder made their move, taking a chance on the young player and plucking him from the depths of the undrafted pool. It was a gamble, but one that paid off in the end, as Wiggins proved to be a valuable asset to the team. 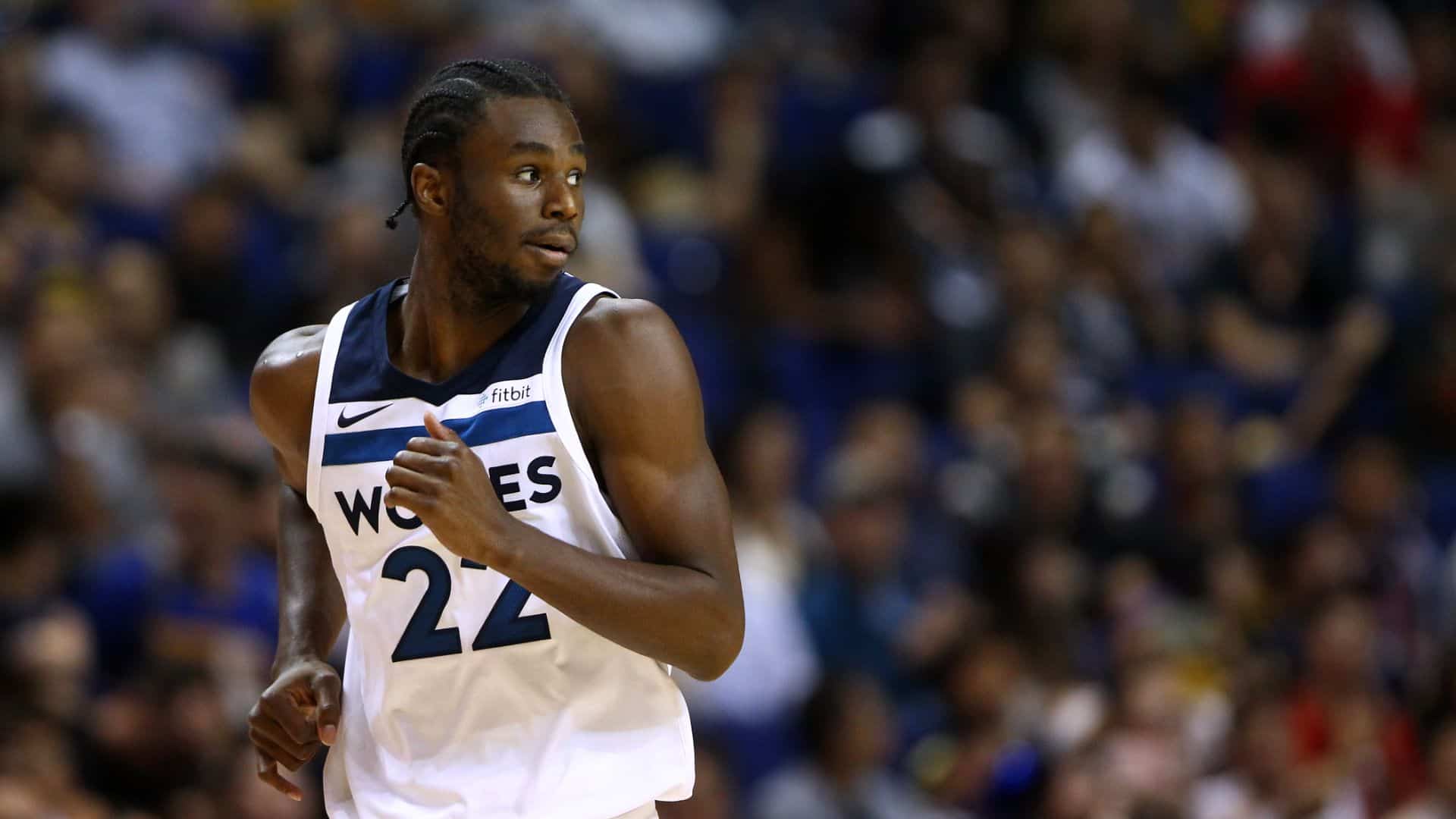 While the two Wiggins may not be related, their careers may have a similar trajectory. Just like Andrew needed to polish his game for the NBA, Aaron also required the same. If the Thunder focuses on his game development, we may see him reach All-Star levels shortly.

In conclusion, these two men, Andrew and Aaron Wiggins, may share a last name, but that is where their similarities end. Despite the four-year age difference, Andrew, the elder of the two, keeps an eye on Aaron.

Andrew comes from Canada, with the maple leaf proudly displayed on his chest, while Aaron was born and raised in the United States, with the stars and stripes shining brightly on his chest. These two men may share a surname, but they are not brothers, not even remotely related. They are simply two individuals with a common last name, nothing more.