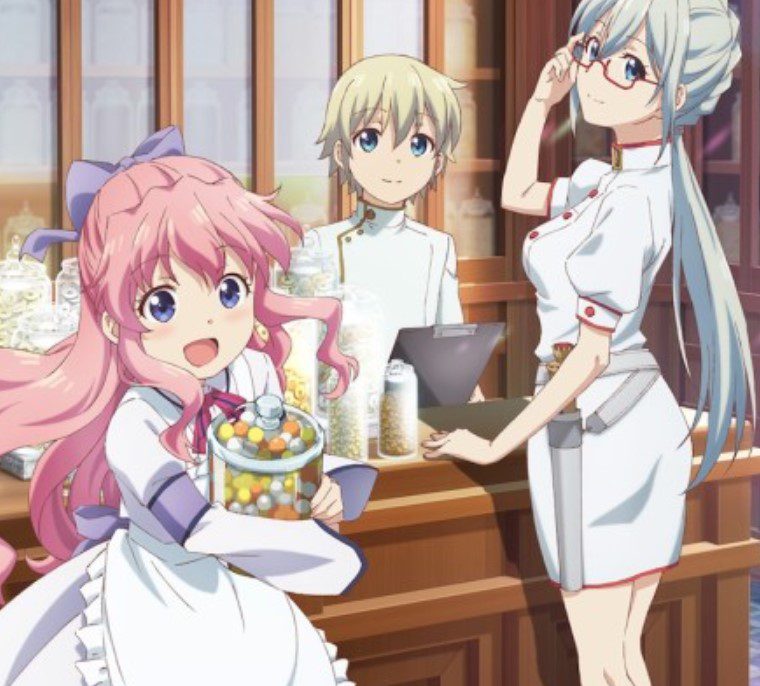 Isekai Yakkyoku’s latest episode arrived a few days ago, but we will look at the latest updates of Isekai Yakkyoku Episode 4 below. Isekai Yakkyoku, known as Parallel World Pharmacy, premiered a few days ago, and it is one of the best new anime that one must watch. The story of a young pharmacological continues after his death. The mysterious young man died due to overworking. One day, he was working on new research in  Japan, and he passed out and died. This mysterious man was lucky to be reincarnated in another world known as Medieval Parallel Europe.

He began his life at ten years old and became an apprentice to a famous Royal Court pharmacist. This young boy possessed inhuman skill and could see through disease, material creation, and material destruction. The boy realizes that he lives in a world where dubious medical practices are rampant, everything is at a high price, and commoners don’t get good medicines. The Emperor notices that the boy is clever and acknowledges him, leading to the new Pharmacy opening at the town’s corner.

The boy begins to wipe out the fraud, and commoners are getting good medicines he created using present-day pharmacology. His new pharmacist will cheat by using the knowledge from his previous life before he got reincarnated in this world. The boy continues creating innovative medicines while helping innocent citizens of the parallel world. This is the continuation of the story of a boy who got another chance in life to shine and realizes that he has to cherish every moment of his life and achieve everything that he wanted in his life that he couldn’t avoid in another world where he died. The latest episode is titled “The Chief Royal Pharmacia and the Reincarnated Pharmacologist.”

Pharma meets with Eleonore at her home but finds her terrified. Eleonore thinks that Pharma is one of the Gods who rule Divine Arts, Panactheos. Pharma requests her to become his tutor even though she is still a novice, but she will leave him anytime she likes. Eleonore realizes that the Gods who rule Divine Arts are benevolent beings, and it will be weird for her to be sacred. Later Pharma begins practicing with Divine Eye, but he ends up diagnosing his maid Charlotte with Eczema. He created a moisturizing steroid cream and also helped other workers by giving the ailments treatments, which made them happy. 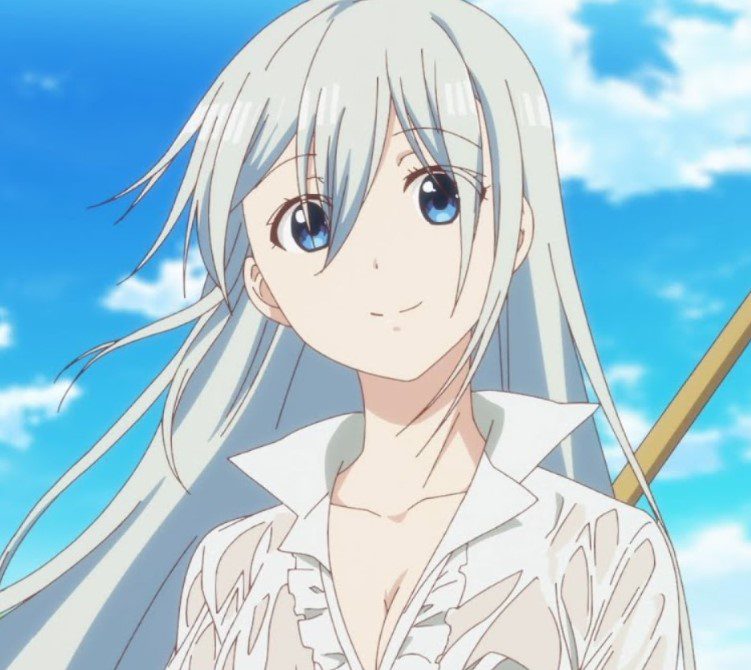 Charlotte reveals that the de Medici only served royalty. This helped the servants since they never received any treatment and the medicines from doctors were expensive. Pharma realized something and began making medicine that would be available for all social classes. His sister Blanche suffered from Chickenpox, and  Pharma helped her by creating a treatment that contains Aciclovir with an anti-itching cream containing Azulene. But no one in this mysterious world is familiar with the medicines that Pharma created or the treatment he uses, and he tells his sister to keep it secret.

Blanche gave Pharma a touching speech that made him shed tears since he members his real sister from the world that he died. Later Blanche begins to recover, and this surprises Chi Bruno, who wondered what miracles had happened for Blanche to heal quicker than everyone expected. But Chi Bruno begins to be suspicious of Pharma while Pharma better his Divine Eye use after creating a pocket-sized Leeuwenhoek microscope. Later Bruno calls Pharma to help treat the Empress herself. Pharma arrives where Bruno talks about treating the Empress. But he decided to help her. 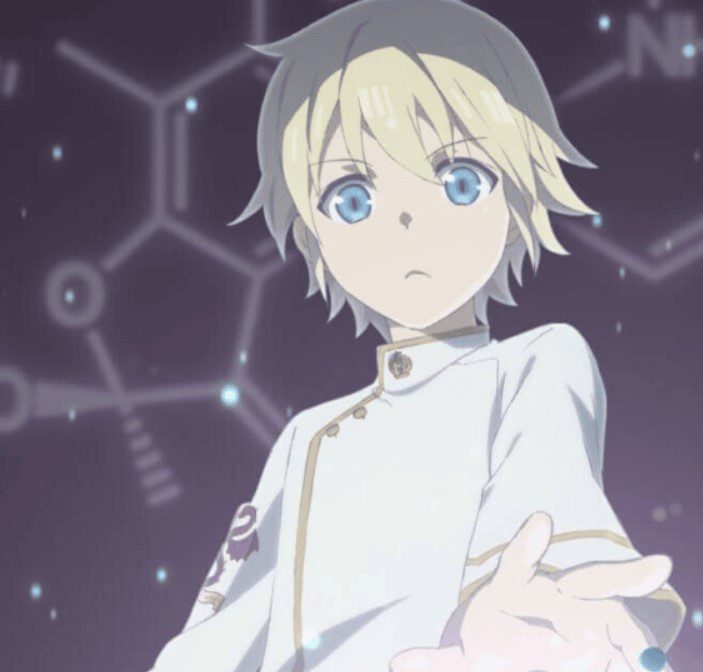 You can officially watch Isekai Yakkyoku Episode 4 on Sunday at 9:30 PM JST on Crunchyroll. It will also be available on Youtube’s official channels, and those from other countries can watch simultaneously as Japanese since Crunchyroll is available worldwide. It will be offering Dub and Sub episodes of this anime.