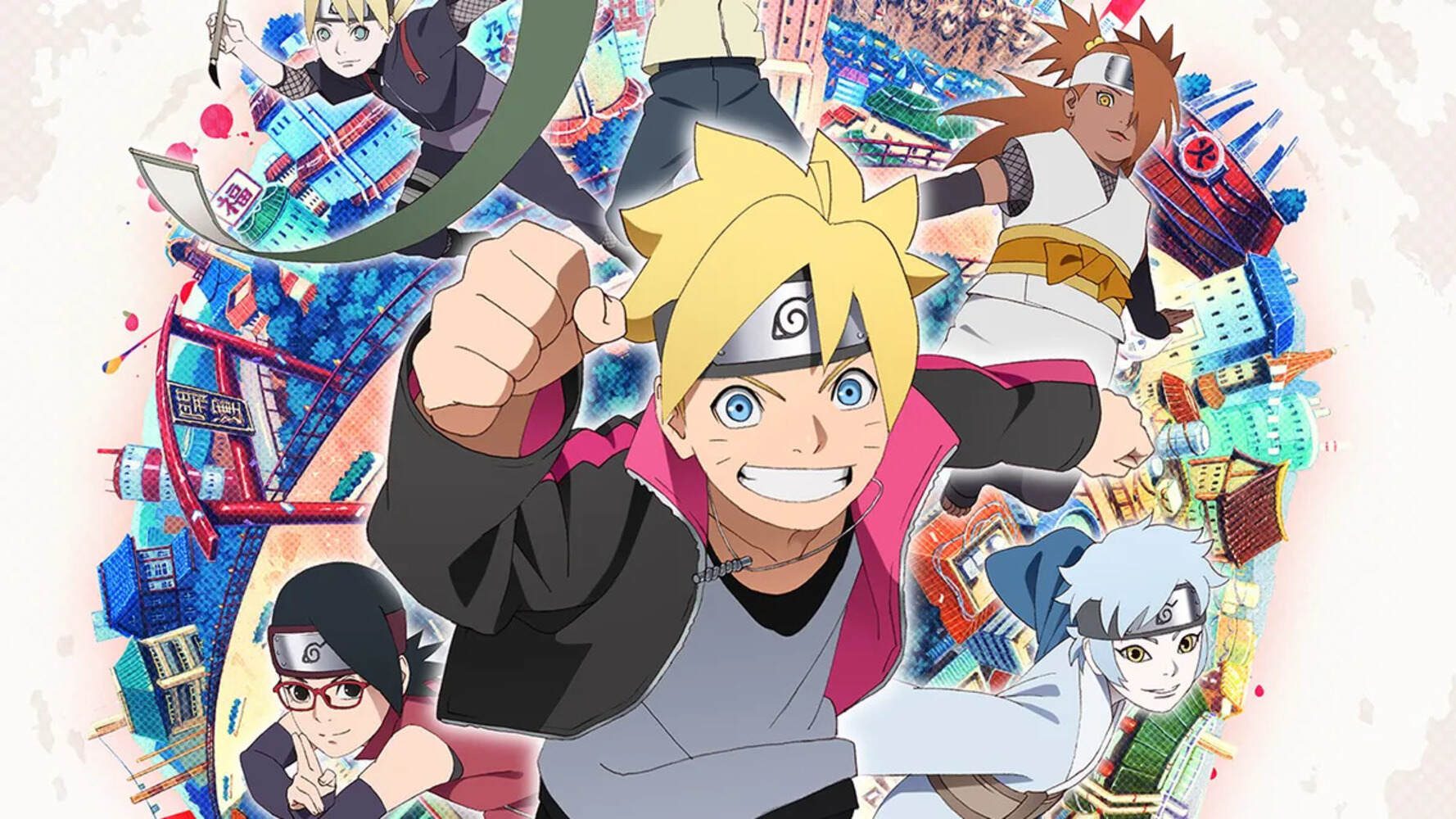 Boruto: Naruto Next Generations Episode 275 is set to release this weekend. Boruto: Naruto Next Generations is a Japanese anime series based on the manga series of the same name. It is a spin-off and sequel to Naruto by Masashi Kishimoto. It is directed by Noriyuki Abe and is animated by Pierrot, and broadcast on TV Tokyo. Ukyō Kodachi, a former manga writer, oversaw the plot until episode 216.

With Boruto, Naruto Uzumaki’s son is followed by his Ninja Academy comrades while finding a path to follow when he and his friends grow up. The anime explores original storylines as well as adaptations of the spin-off manga Naruto: The Seventh Hokage and the Scarlet Spring, Boruto: Naruto the Movie, and Naruto Shinden light novels despite being based on the manga.

In episode 274, Sasuke also told Boruto to control his emotions, linking back to Sakura telling Salad the same thing. Sasuke is fine with Boruto going on missions, but there’s still a lot he needs to learn. Boruto is like his father in terms of emotions. After seeing how Mozu operated her business, he couldn’t remain calm. 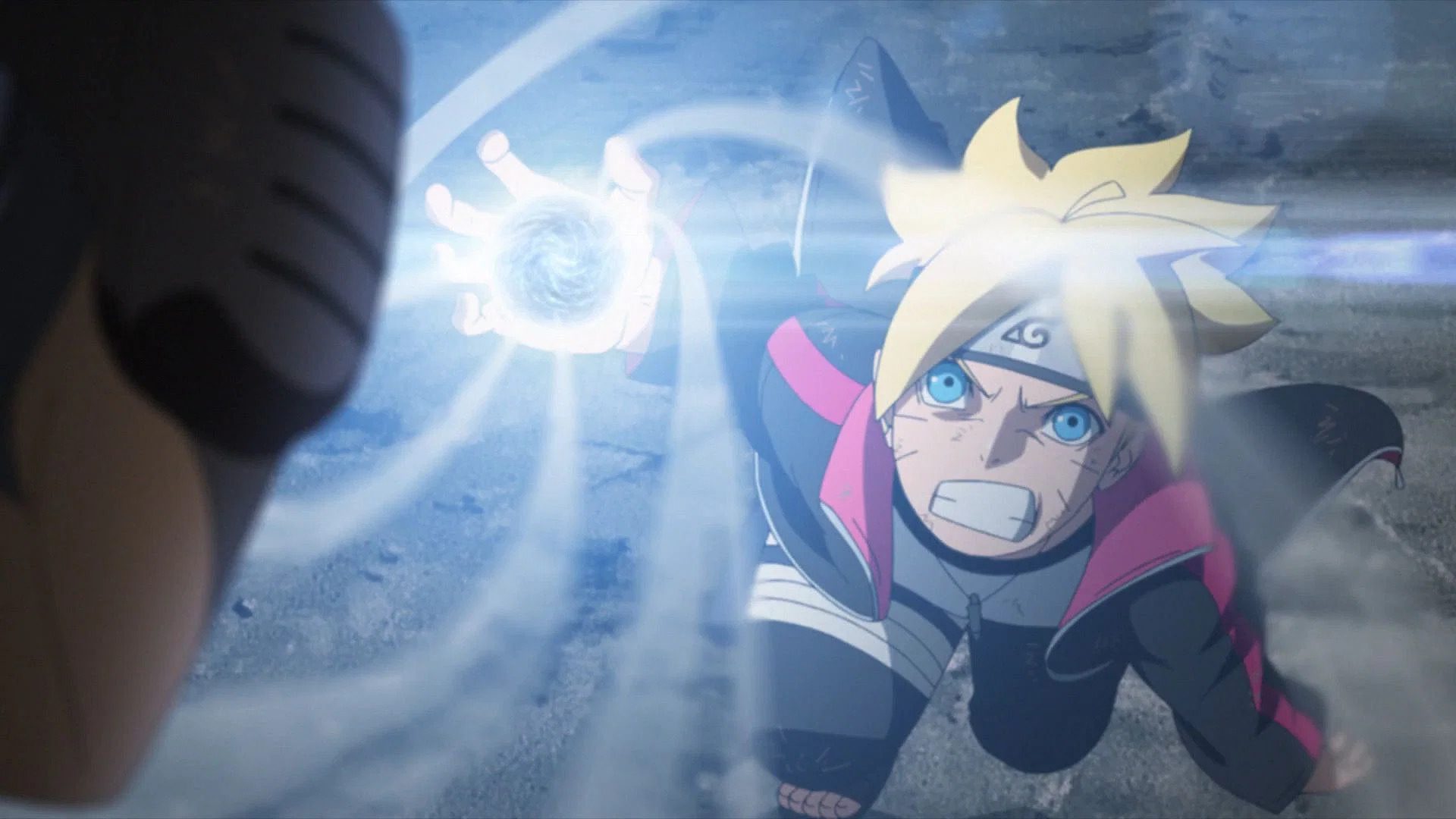 The Senri hawks are also introduced to us as we learn about Boruto’s plans to assist Tsuzura and the animals held captive by Mozu. As Maruta took Sasuke to the Senri hawk’s habitat, it was revealed that the Senri hawk chose him. Maruta states that there have been instances where certain ninjas were so blood lustful that the Senri hawks did not acknowledge them. Sasuke gets a new hawk, and I wonder if he will use it during this arc. 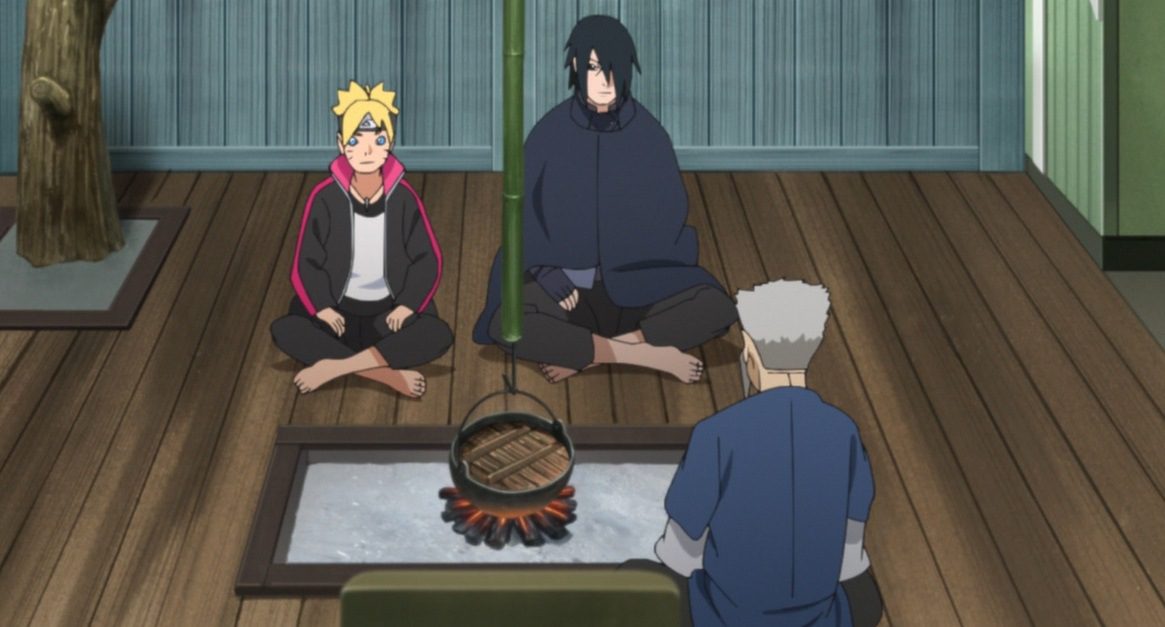 Hopefully, we’ll get to hear the name of his new hawk in the next few episodes. However, I still wonder what his original messenger hawk’s name was. It’s not surprising that Senri Hawks can fly for such a long distance. That’s why they’re good messenger hawks. Sasuke travels all over the place looking for threats to the Leaf Village, which is why he needs a messenger hawk that can get word back to Naruto as fast as possible. However, Sasuke isn’t sure where a Senri Hawk is. 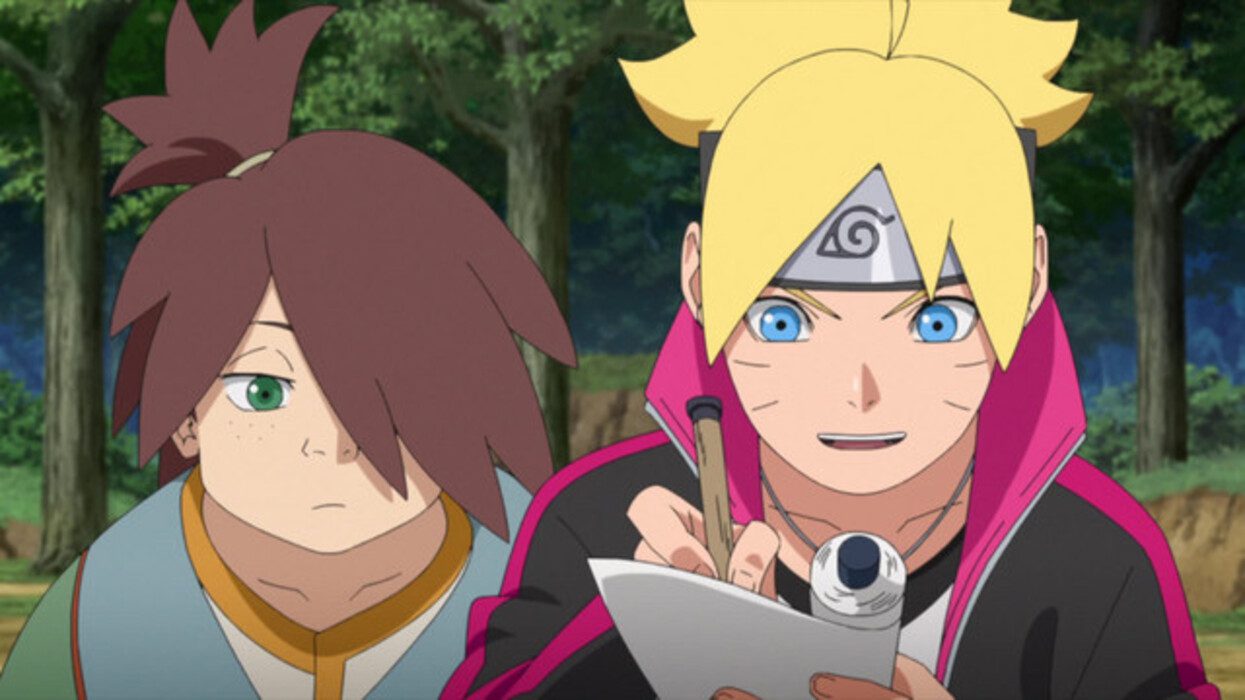 However, Maruta knows. Rather than searching for it themselves, he and Boruto hitch a ride to Rakuen, a large, exotic animal store. While there, they discover they have found Maruta’s location. Since Mozu Shitakiri established her company close to the Senri Hawks, she has been looking for Maruta to direct her to the location of the Senri Hawks. To buy a pet from a respectable seller in this arc about Sasuke buying a new hawk, you have to be as cool as Sasuke. Sasuke, on the other hand, isn’t concerned enough about endangered species to avoid obtaining one as a pet.

About Boruto: Naruto Next Generations Anime

The manga series Naruto Next Generations was written and illustrated by Ukyo Kodachi and Mikio Ikemoto. From May 2016 to November 2020, Kodachi was an editorial director at V Jump, while Kishimoto worked at Shueisha’s Weekly Shonen Jump magazine. In November 2020, Kishimoto assumed the title of the author after Kodachi’s deposition.

To fulfill Uzumaki’s childhood dream of becoming a Hokage, a representative of the Hidden Leaf Village for which he battled, Naruto and his close companions attempt to maintain the global threshold open through goodwill and diplomacy. The exhausted hero pays a personal price for his immobility. Despite their children’s animosity, Naruto and the shinobi he grew up with recognized that to keep the world at peace, they had to face Boruto’s legendary power.

The world Boruto Uzumaki lives in is entirely different from the world his father inhabits. This is important because Boruto is shaping the future, battling evil forces, as well as a culture that dismisses his role as Hokage’s heir, which threatens the peace his father worked so hard to establish.

Where to Watch Episode 275 of Boruto: Naruto Next Generations?

Also Read: More Than A Married Couple, But Not Lovers Episode 6: Release Date & Where To Watch