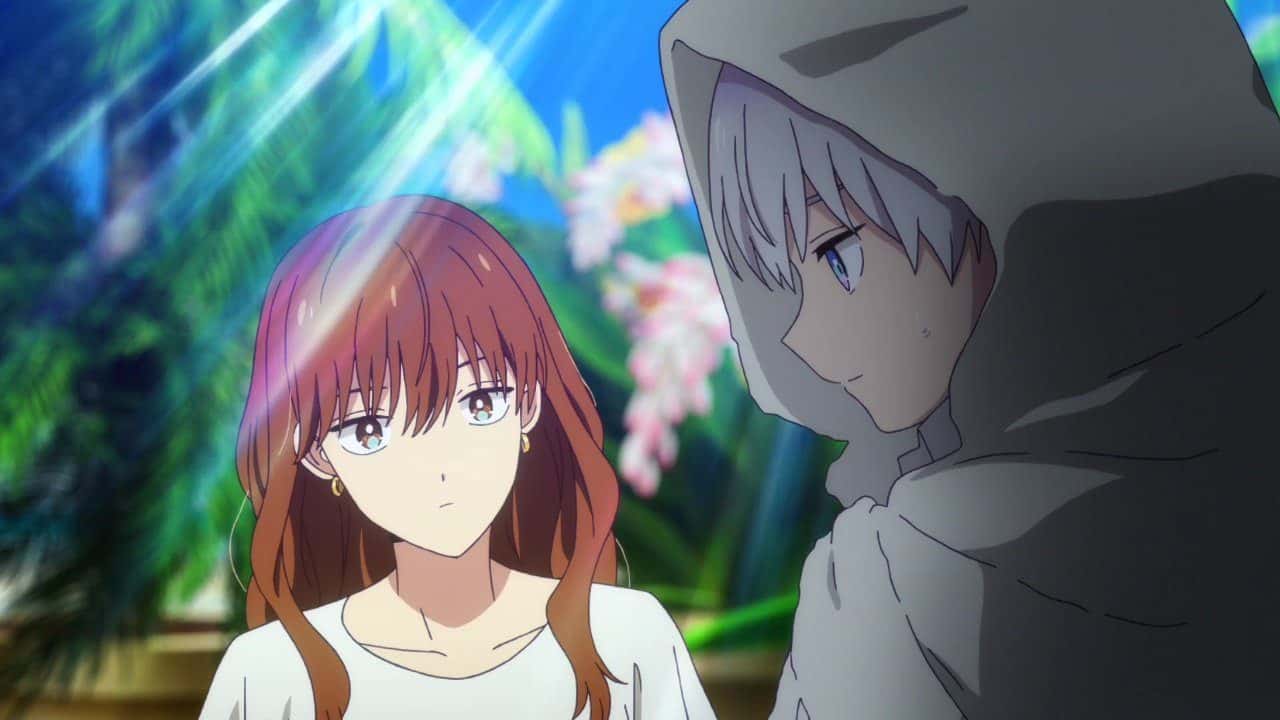 The Ice Guy and His Cool Female Colleague Episode 3 release date have been scheduled for next week, and fans will be witnessing new loving and warming encounters between Himuro and Fuyutsuki. But let’s hope that it is not too warm so that the former is melted away totally but only so that he is transformed into only a younger version of himself.

Fuyutsuki might also be developing feelings for Himuro as we saw her taking photos of the latter’s younger version, but she did not tell him. It will be very interesting to see this office romance develop even further. After watching the first two episodes of The Ice Guy and His Cool Female Colleague, I am surprised that I have not seen or heard more anime such as this one.

The setting for this anime is incredibly interesting and brings something new to the table in a slice-of-life and rom-com category. Yes, we have a lot of animes currently airing that features rom-com, such as Tomo Chan is a girl, Kubo Won’t Let Me Invisible, and many more, but what feels different about The Ice Guy and His Cool Female Colleague is that it does not have a high school settings that are very typical in the rom-com animes.

It surely does have a few fiction elements involved in it, but hey, that is what makes this anime even more interesting. Himuro’s ice abilities are a metaphor to represent how one feels in particular situations, which is funny and a new approach to narrating a romance story.

In the previous two episodes, we saw that Himuro is already in love with Fuyutsuki, and the development for the new episodes will only be more funny and romantic to look at.

In this post, we will inform you all need to know about the upcoming episode of The Ice Guy and His Cool Female Colleague, which is episode 3, such as the release date for the episode and the various arrivals timing of the episode as well. This post will also include the streaming details for the series as well. With that being said, let’s dive into those details after a quick recap of the latest episode.

The Ice Guy and His Cool Female Colleague Episode 2 Recap

However, while sightseeing with Fuyutsuki, Himuro’s excitement and feelings for Fuyutsuki causes snowfall. The next morning a heatwave is causing the trip, and since hot weather can cause Himuro to melt, Fuyutsuki is worried about the former she starts searching for him and finds him in the shade, but he is melted and shirked into a younger version of himself.

Himuro reveals that if he further melts, then he will turn into a baby version of himself. Thanks to Fuyutsuki’s comfort and company, Himuro is turned back into his adult version. At the end of the episode, while watching the fireworks, we see that Fuyutsuki has taken a photo of Himuro’s younger version and is conflicted about her feelings as well. 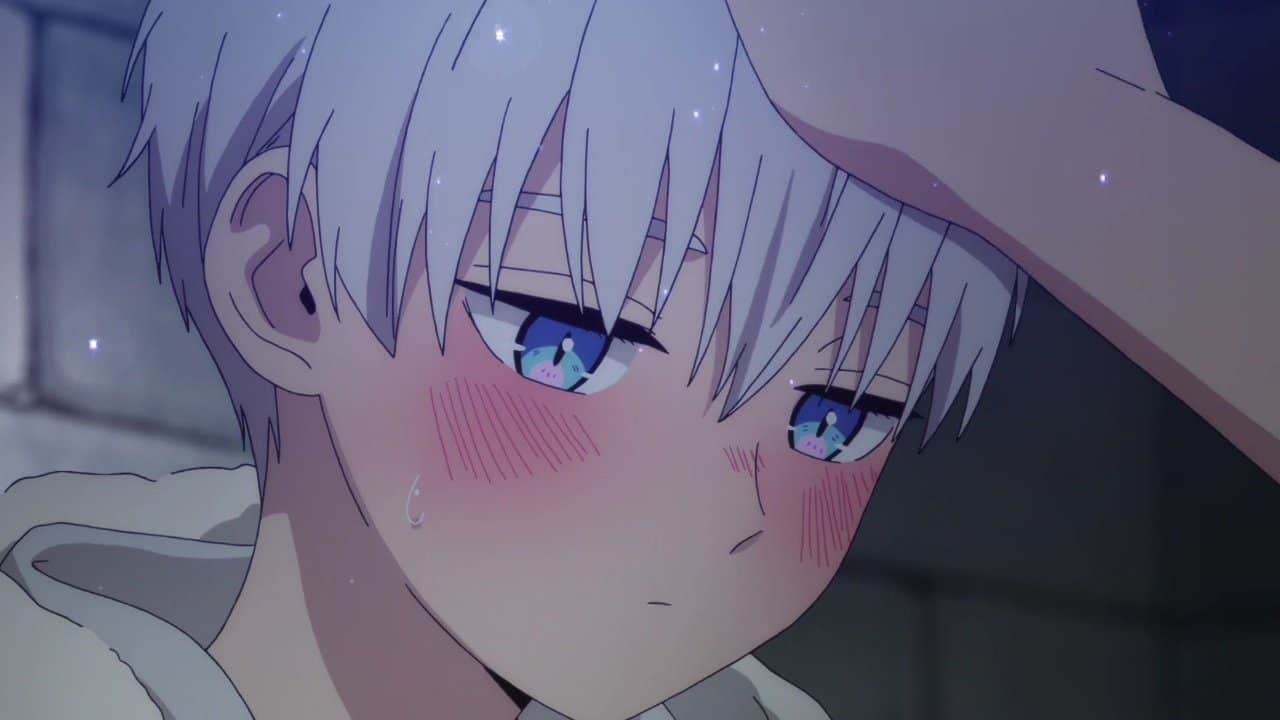 After The Ice Guy and His Cool Female Colleague Episode 3 airs on the local Japanese networks, the episode will be made available online on the Crunchyroll streaming platform for most regions in the world. Although, you will need a Crunchyroll subscription to watch the anime on the said platform.