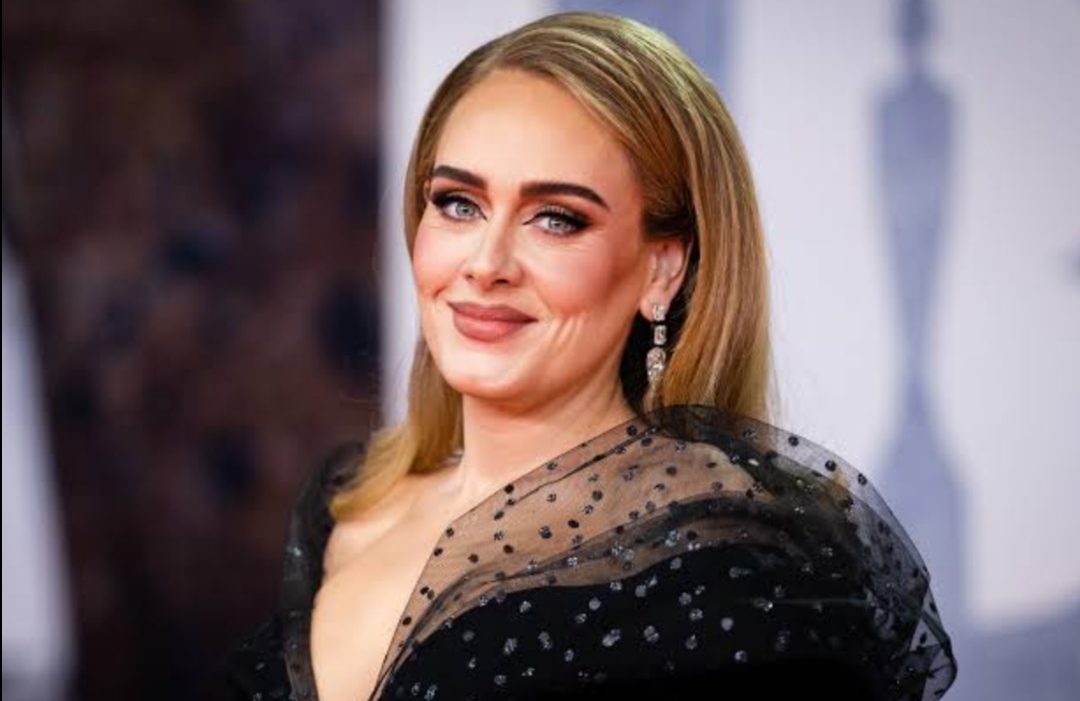 Why DId Adele Cancel Her Show?

Here, we shall discuss why did Adele cancel her show. Starting from the basics, Adele has gained massive prominence, doing rounds with her musical creations. Some of her famous singles are- Easy on Me, Oh My God, When We Were Young, Turning Tables, Send My Love, etc. Her longevity in the industry has been the outcome of Adele’s powerful voice and top-selling albums for sure. Scoring tickets to see her performing live is the dream of millions of people. Initially, Adele’s Las Vegas Residency at The Colosseum at Caesars Palace was about to take place on 21 January 2022. But, the singer canceled it, which eventually caused a delay.

Knowing this, some of the fans are heartbroken and are impatient for the fall of the show. People are wondering why did Adele cancel the show? Some are unknowingly convinced that the reason must be someway related to the relationship drama of Adele and Rich Paul. But, what’s the truth? Let’s find it out.

Why Did Adele Cancel The Show?

People are there to gossip! Most of you are assuming that her relationship troubles with Rich Paul must be one of the causes behind canceling the show. Right? Well, there is something more to it. Guess what, Adele has initially shared the major reason to be the Covid 19 pandemic and also the production delays. But that’s not the major case though. Things are reported to be like, “There’s trouble in paradise. That’s why she can’t perform.” 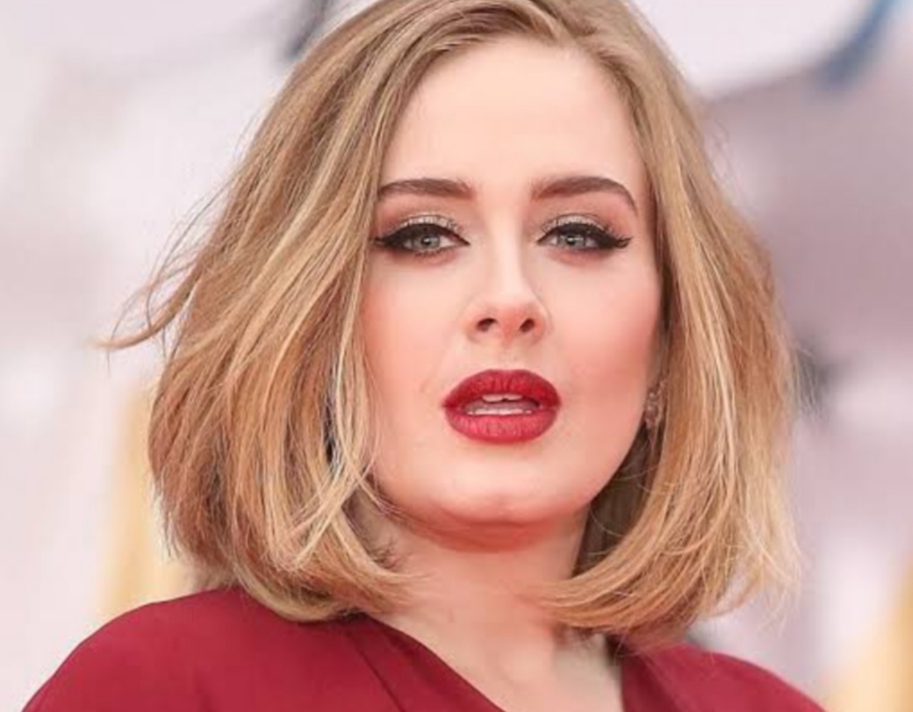 Talking about her relationship issues with Rich Paul, Adele seemed to have been crying throughout the rehearsals, interrupted by his phone calls. Moreover, she booked a flight in Las Vegas to travel to Los Angeles to meet Rich Paul, her beau. Many people are side-eyeing her to canceling her shows just because of a man. Even one of her fans posted on Twitter, “Girl, don’t let a man stop your money no matter how good the D is. I wanted to go LOL.” Well, there are some of her fans who are supporting her a lot. But, neither Adele nor Rich Paul has commented anything on these rumors of them having issues in their relationship. Still, Adele was embarrassed and upset for doing the same.