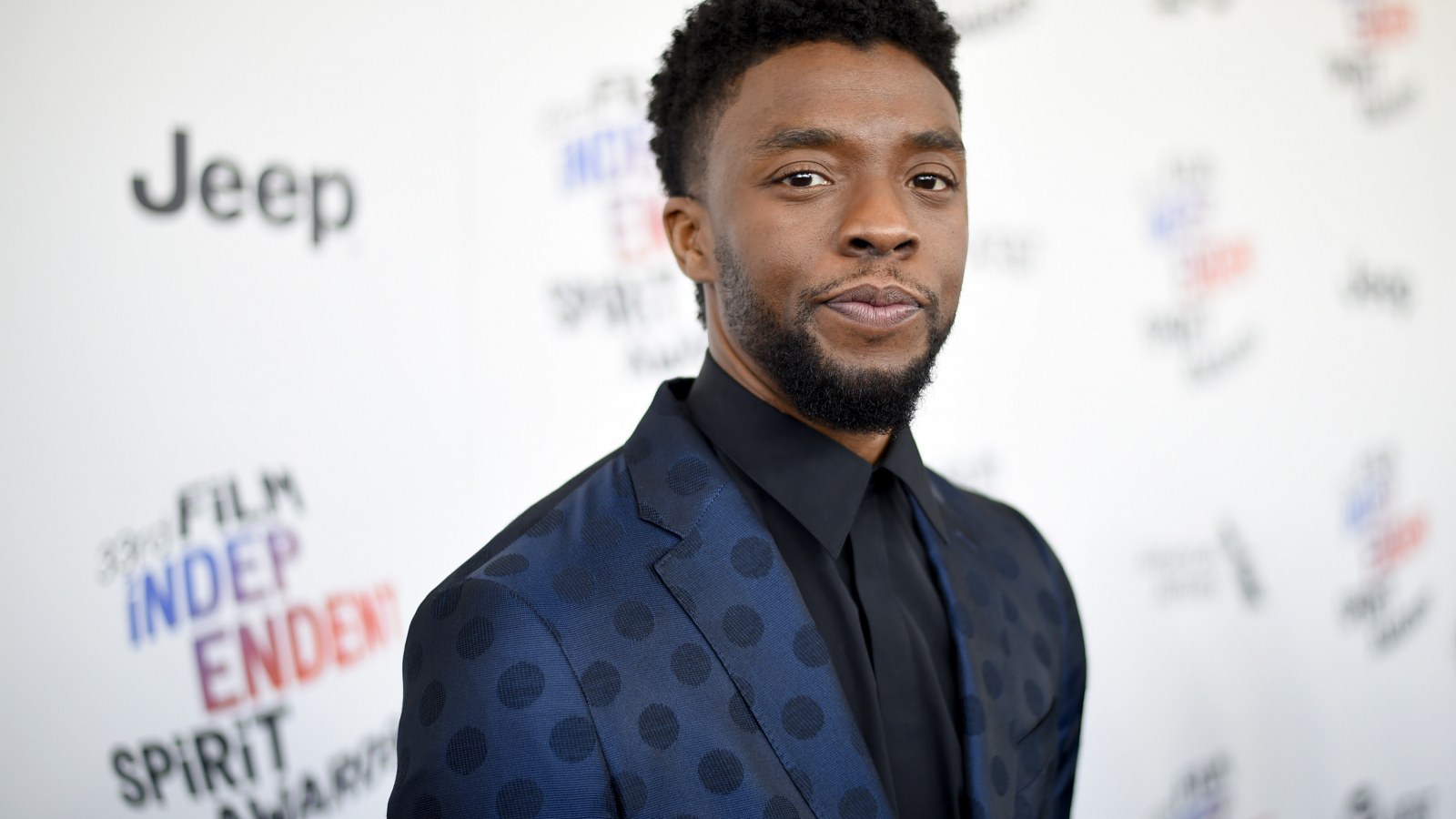 We all want our loved ones to grow. And we always pray that they do well in life. And it will be a proud moment for any wife if her husband receives recognition for the work he does. Taylor Simone Leward was no exception. When Global Globes awarded her late husband Chadwick Boseman, she felt extremely happy and honored. Globe’s tribute to Chadwick Boseman was a memorable event in Taylor’s life.

Hollywood Foreign Press Association’s 87 members bestow the Golden Globes Award. This ritual started in January 1944. And it aims to recognize talents in both American and international films and also in American Television. Usually, the award ceremony for this award takes place in January each year. The eligibility period for this award is from 1st Jan to 31st Dec. This year the 78th Golden Globe Awards took place on 28th Feb 2021.

In January 1944 the first Golden Globe award function took place. In this function, they honored the best achievements in 1943 filmmaking. And it took place at the 20th Century Fox Studios. It also happened at many different locations later. These locations including the Beverly Hills hotel and also the Hollywood Roosevelt Hotel. Later in 1950, the Hollywood Foreign Press Association decided to introduce a special honorary award for those icons who have made exceptional contributions to the entertainment industry. This award was first awarded to the director and producer, Cecil B. DeMille. Thus, director and producer, Cecil B. DeMille Award became its official name.

In 2009 the statute for the Globes Award was designed. The New York film Society Awards collaborated with Hollywood Foreign Press Association for a whole year to make this new statue. The statue included a rare marble and gold. It also had an amplified quality. The statue was revealed At Beverly Hilton. For this, a press conference was organized.  The revenues that are generated from the event are donated to entertainment-related charities. 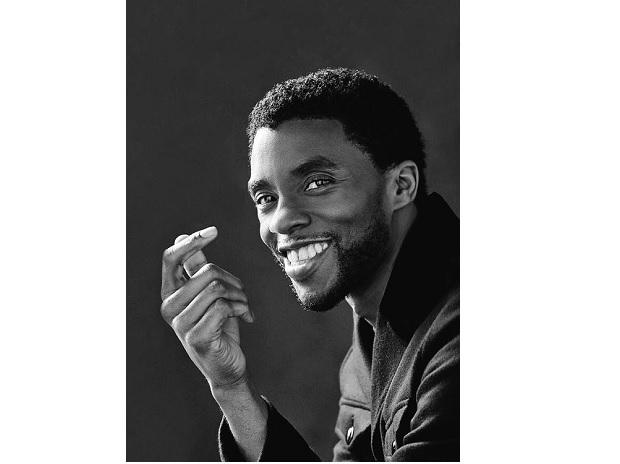 Chadwick Aaron Boseman was an American actor and playwright. He studied directing at Howard University. And later became a prominent figure in the industry. He has won a Drama League Directing Fellowship and an acting AUDELCO. The Jeff Awardhad also nominated him for a playwright for Deep Azure. He started his acting career with the series, Persons Unknown in 2010. Later he got his breakthrough with his outstanding performance in the biographical film 42. He played the role of a basketball player named Jackie Robinson. This film came out in 2013. He has also starred in getting on Up as singer James Brown and Marshall as Supreme Court Justice Thurgood Marshall. These films were released in 2014 and 2017 respectively.

Read:   Net Worth Of CarryMinati In 2020 And All You Need To Know

He gained immense fame and recognition for his iconic role as the superhero Black Panther. This role was his launch to the MCU from 2016 to 2019. He has also appeared in some other MCU films. This also includes an eponymous film in 2018. This film has gained him an NAACP Image Award for Outstanding Actor in a Motion Picture and also a Screen Actors Guild Award for Outstanding Performance by a Cast in a Motion Picture. Times 100 list of 2018 had his name too. Sadly this amazing artist breath his last on 28th August 2020 when he lost his life battle to cancer. 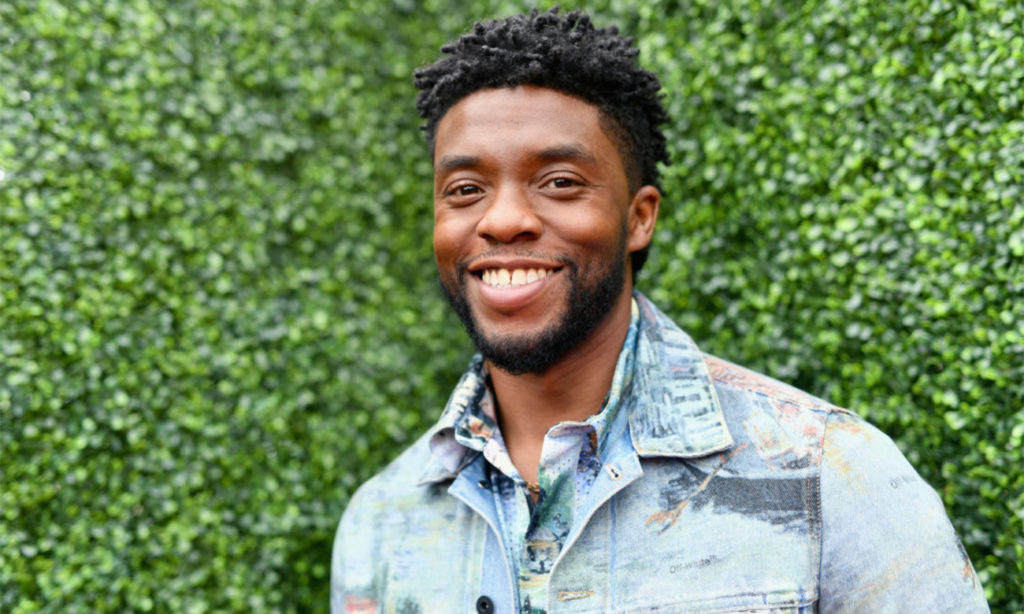 In the 78th Golden Globes award which took place on 28th February 2021. Golden globe gave a tribute to Chadwick Boseman. His performance in Ma Rainey’s Black Bottom received the Best Actor award. Which was also his last film. Taylor Leward, Chadwick’s wife, collected the award on his behalf. Taylor then addressed his fans and his team with tears in her eyes. She said, “He would thank God, He would thank his parents. He would thank his ancestors for their guidance and their sacrifice. He would thank his incredible team. He would thank his team on set. He would say something beautiful, something inspiring, something that would amplify that little voice inside us that tells you you can, that tells you to keep going, that calls you back to what you are meant to be doing at this moment in history.”

She also felt that her husband would also thank the other talented actors including Denzel Washington and Viola Davis. And concluded with the words, “I don’t have his words, but we have to take all the moments to celebrate those we love. So thank you HFPA for this opportunity to do exactly that and hun, you keep em coming. Thank you.”  This was a heartwarming moment for both, Tylor as well as Chadwick’s fans. He received this award six months after his demise.

Read: Apple TV Plus Line-up For The Last Week of February