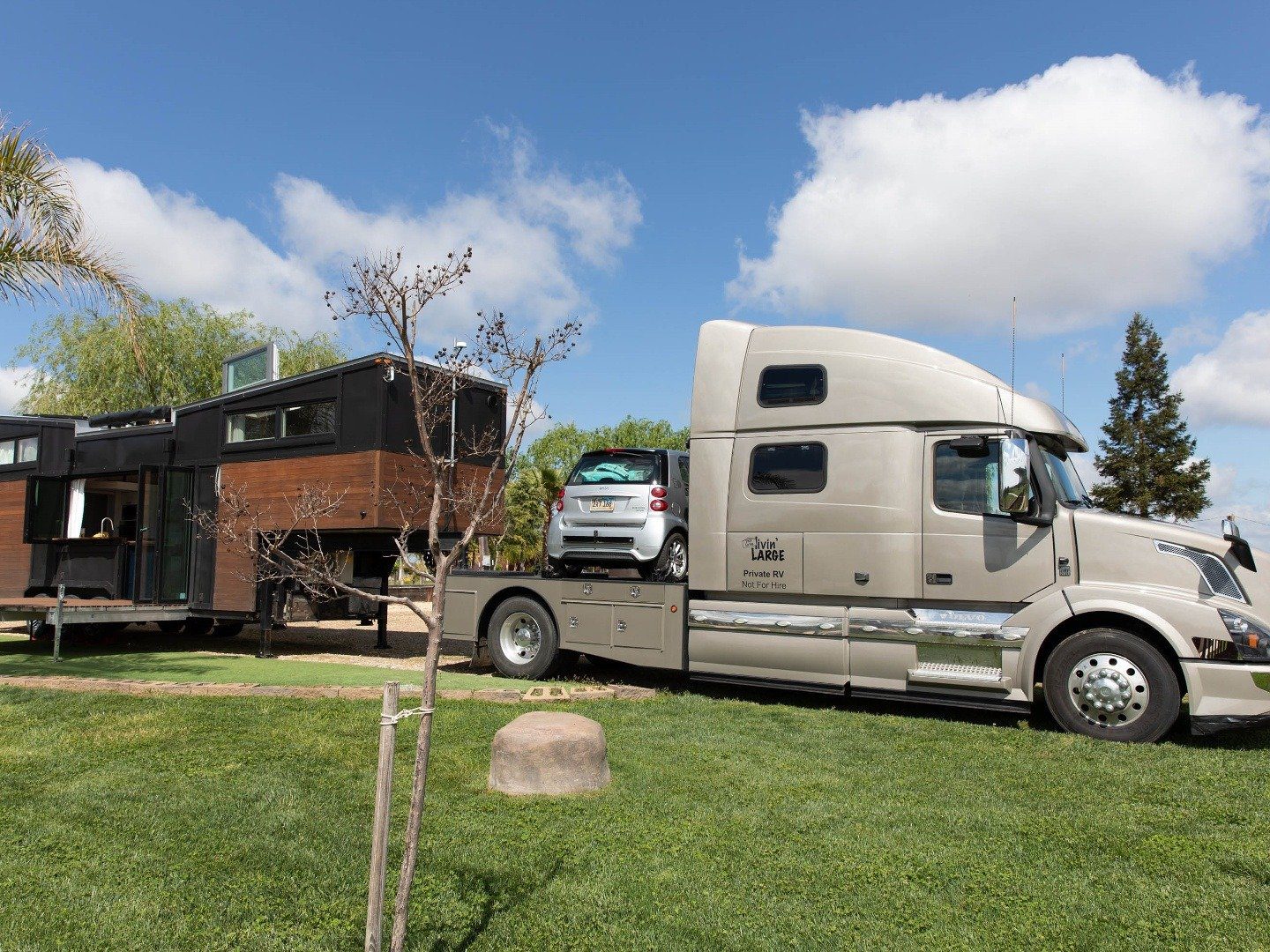 Million Pound Motorhomes Season 3 Episode 7 release date is what fans are the most excited about and thus, we decided to cover that information for you guys. The show focuses on various people who have an adventure or love the thrill of life as they travel home that is inside a bus or a boat. These homes can travel on roads and on water. The show tries to give us drama in the form of a reality TV series. Throughout the episode, we see the families describing their lives and lifestyle in such homes as well as the adventures which they are to set upon very soon. Other than that, we also explore the cost of their homes and how much a lifestyle that keeps them moving is costing them.

Previously in the sixth episode of the show, we saw a couple from Bradford. Their name is Denise and Liam. The two are driving up to Wraysbury Dive Centre which is located in Berkshire. They have decided to indulge in a scuba drive along with their friends. Throughout the episode, we saw their struggles and various challenges. Then there obviously was a slip of plans when the couple actually pulled up at their location.

Then a change of scenery was a must which came in the form of Fern Britton. She is a mother of two girls. In order to feel a little bit nostalgic for the holiday season, she decides to visit the holiday soot that she herself used to visit as a child. Fern happens to be working as a TV Presenter. Her ride is a dashing vintage 1977 VW Camper. Now, this was all about what we have seen in the last episode of the series. Coming back to the future, here is what we know so far about the same. 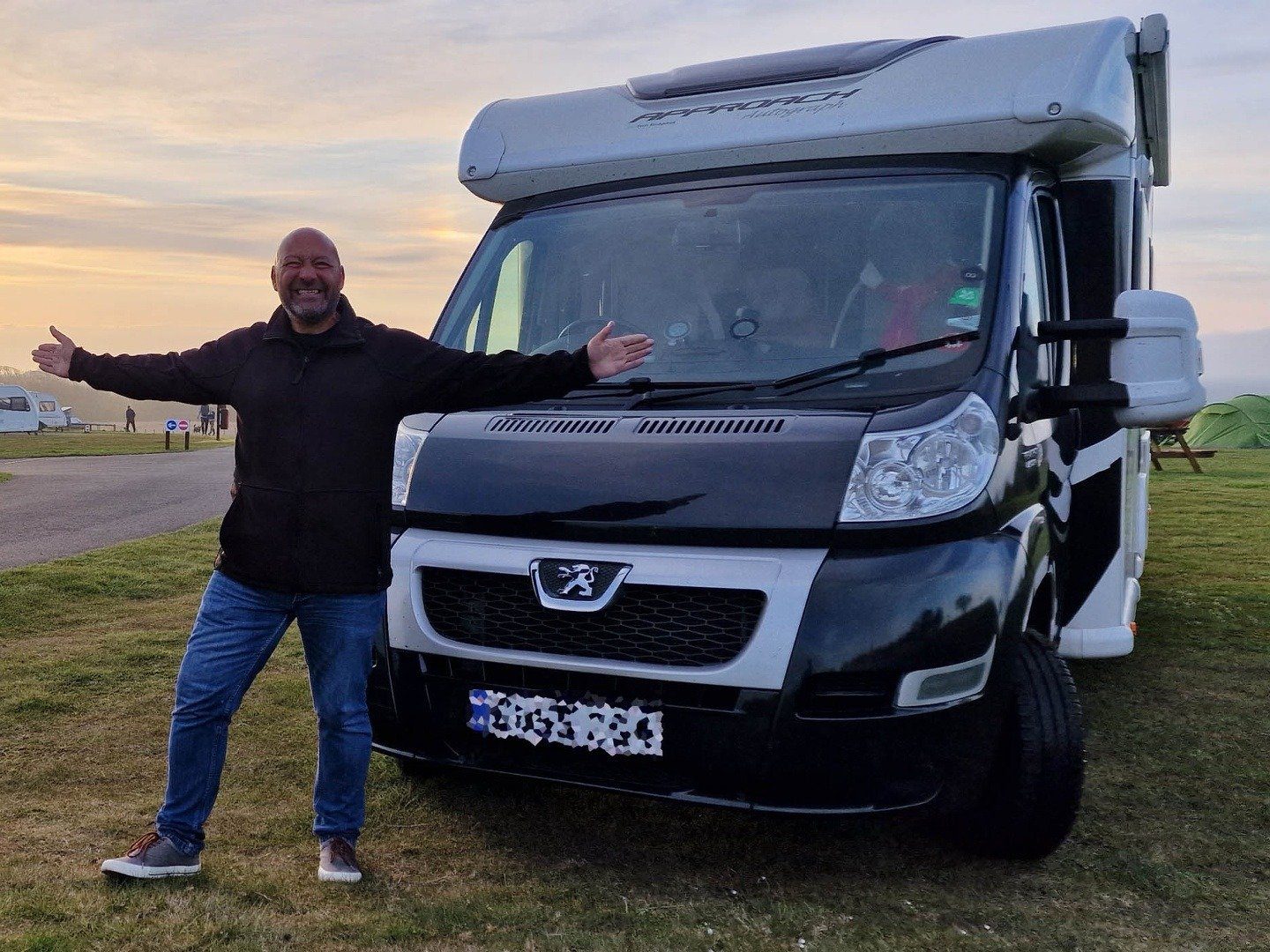 Million Pound Motorhomes Season 3 Episode 7 release date is on the 5th of September 2022. The episode is supposed to air on Channel 5 at 12:30 AM. The entry will run for an hour on the channel. If you are a fan and would love to watch new episodes regularly, I suggest marking your calendars for Mondays.

The best way through which a fan can access Million Pound Motorhomes Season 3 Episode 7, is when it has an official broadcast on Channel 5 at the date and time which we have mentioned above. Other options which will help you stream the episodes online later are included through platforms such as Sky Go as well as Virgin TV Go. Last but not least, if you do not want to spend any money on watching this series, I suggest watching the show through My5. The platform does not cost anything but shows commercials between the videos. Fans will also have an option to rent or buy their favorite episodes through demand services such as Amazon Prime Video or Apple iTunes.

Alert: This section contains information about the plot of the next episode.

In Million Pound Motorhomes Season 3 Episode 7, we will return once again to the screen and follow the lives of a new set of couples. Firstly, the focus will be laid on Stuart and Charlie. The two share three kids and are trying to move across the various lands on the road. The couple is on a classic 24 feet motorhome which provides shelter to them.

In order to rest for a while and tend to the kids as well, the couple will try to find a safe parking spot that is available in the Peak District. The other narrative in the show will be handed over to JB Gill as well as his wife Chloe. The man is a TV Presenter and we will see the two going on a shopping spree for a perfect fine motorhome. In order to check out their new drive, or we shall say new home, the couple takes their motorhome out for a spin to a campsite which is located near to their locality.