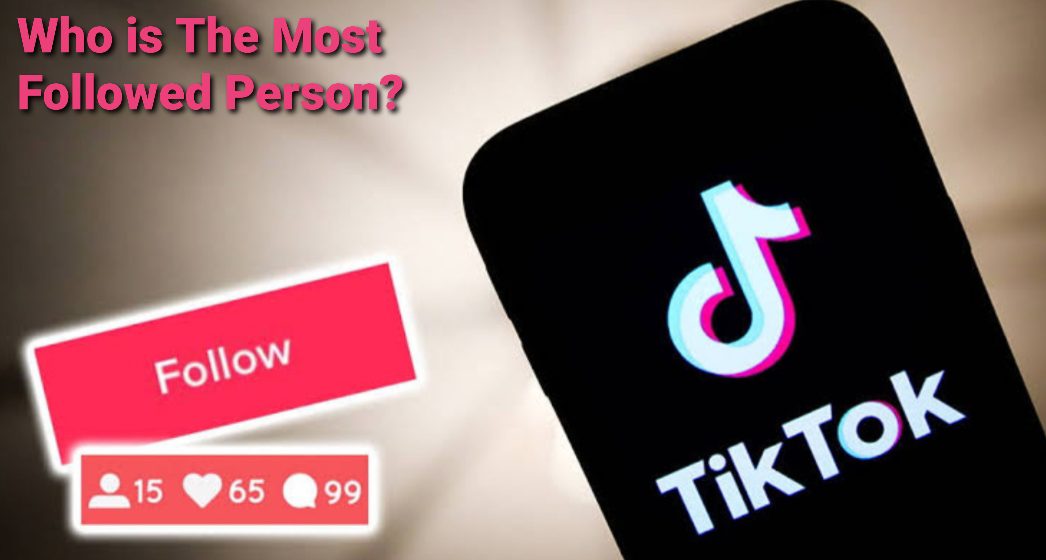 Most Followed Person on Tiktok

Here, we shall discuss who the Most Followed Person on Tiktok is. Do you know that this platform can make someone a celebrity, moreover, a sensation overnight? People like the D’Amelio sisters, Bella Poarch, Addison Rae, Zach King, Khaby Lame, and many more have successfully made their fortune out of it. Each of the social media platforms is very dynamic. Anything can happen at any time. Nobody knows! There is always constant competition among the Tiktok stars, no matter how different their content type.

To date, Charlie D’Amelio has always been on the top. She might have built a cute and trending dancing dynasty on Tiktok, this time, someone else has made it to her position. Believe it or not, she has been unseated by such a comic Tiktok star, who always stays quiet. Sounds weird? Not in terms of the quality of their content but surely in the number of followers. Now, knowing the most followed person on Tiktok will surely surprise you. Let’s dive into this article to know how things have changed and who the person is.

Also Read: Who Is The 2nd Most Followed Person On TikTok?

Most Followed Person On Tiktok Revealed

Believe it or not, it’s Khabane Lame, or whom we all know as Khaby Lame. For quite a long time, the comic star has been the second most followed person on Tiktok. Finally, he has unseated Charlie D’Amelio. His delightful silent comedy reactions have successfully made him reach the top. 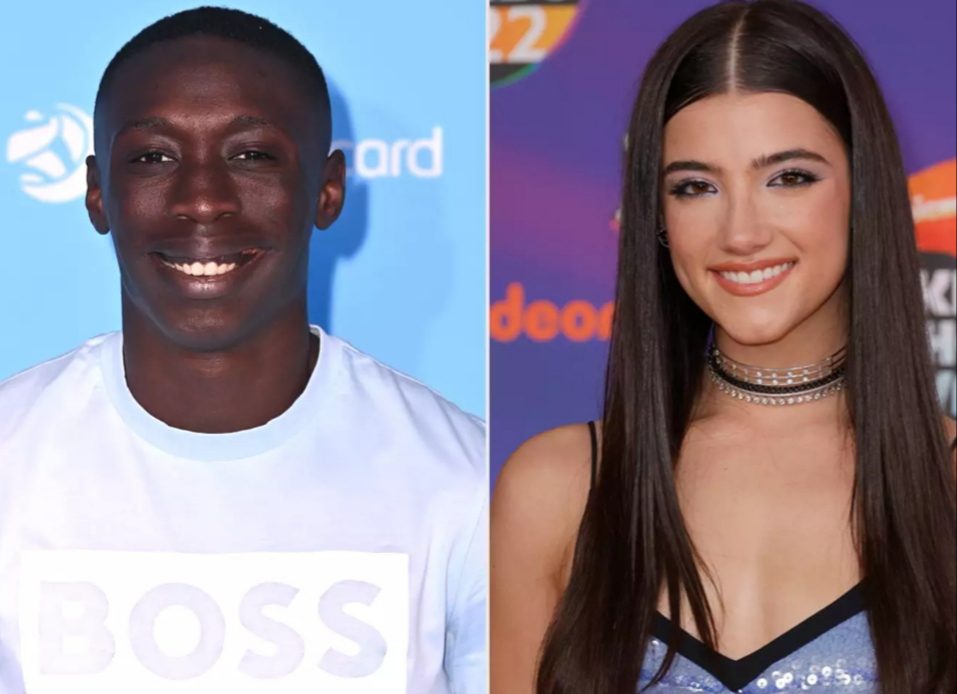 Khaby Lame has overtaken Charlie D’Amelio, in terms of the number of followers on Tiktok.

Khaby Lame is a Senegalese 22-year-old social media personality living in Italy. If you are wondering about his Tiktok content, Khaby usually mocks the highly complicated life hack videos, not using negative words but by making extremely funny and weird facial expressions. Talking about his popularity, as of July 202, Khaby Lame has garnered around 146.8 million followers. As far as the number of likes is concerned, it’s 2.3 billion. When compared to Charlie, she has now 145.3 million followers, making her the second most followed person on Tiktok.

Recently, Khaby Lame has included skits and collaborations in his content. If you want to make yourself laugh out loud, you must follow him. When asked about being a Tiktok creator, he said, “It was with TikTok that I realized that I had found the ideal platform for me to upload my self-deprecating and comic videos.”

It’s thrilling to see Khaby Lame clinching the top spot on such a platform as Tiktok, the most downloaded one. Looking forward to seeing more of his great funny videos.

Also Read: Who is Loren Gray, The Tiktok Star & Singer With 51 Million Followers?