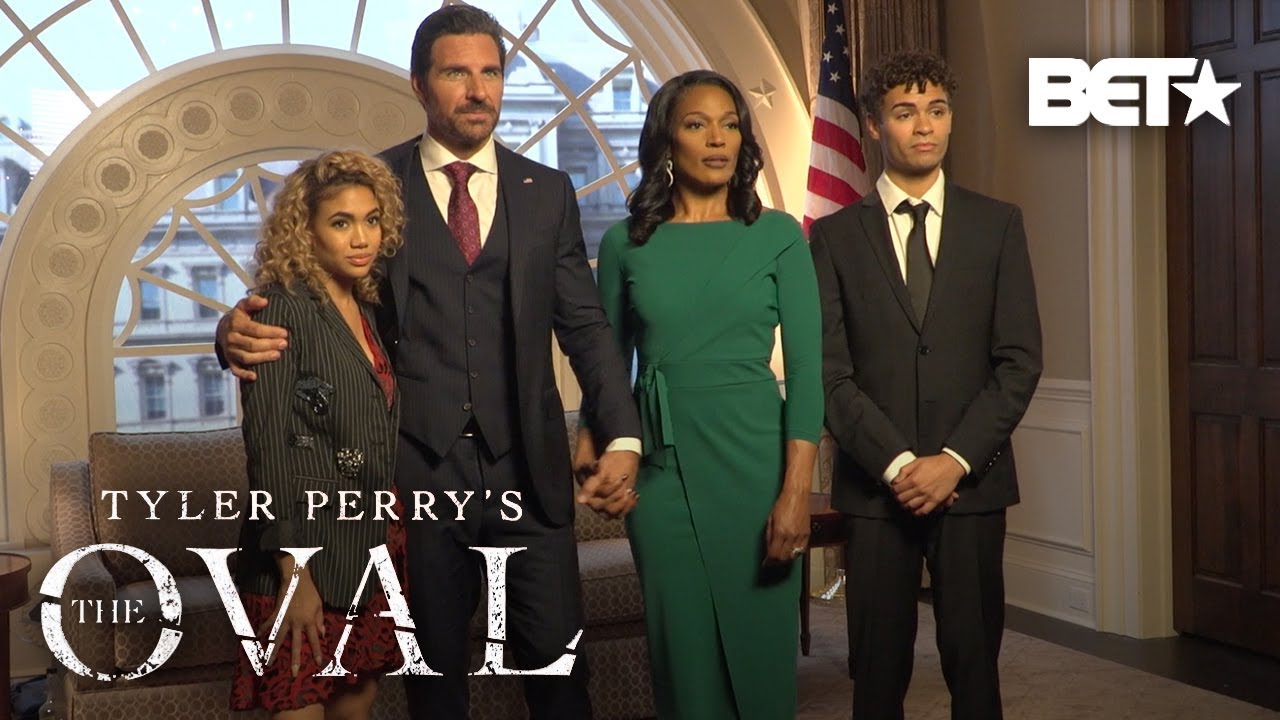 The Oval is a tv soap opera that is created, executive produced, written, as well as directed by Tyler Perry. It first premiered on 23 October 2019 on BET. There are a lot of people that like this show and have been waiting for news about its second season. Fortunately, the show was renewed for a second season and its production was supposed to start soon but was delayed due to the Covid-19 pandemic. Fans were disappointed to hear this news but it was done because of the safety of the cast and the production crew. This isn’t the only show that suffered because of the ongoing pandemic as there are many other shows as well as movies whose production was stopped. 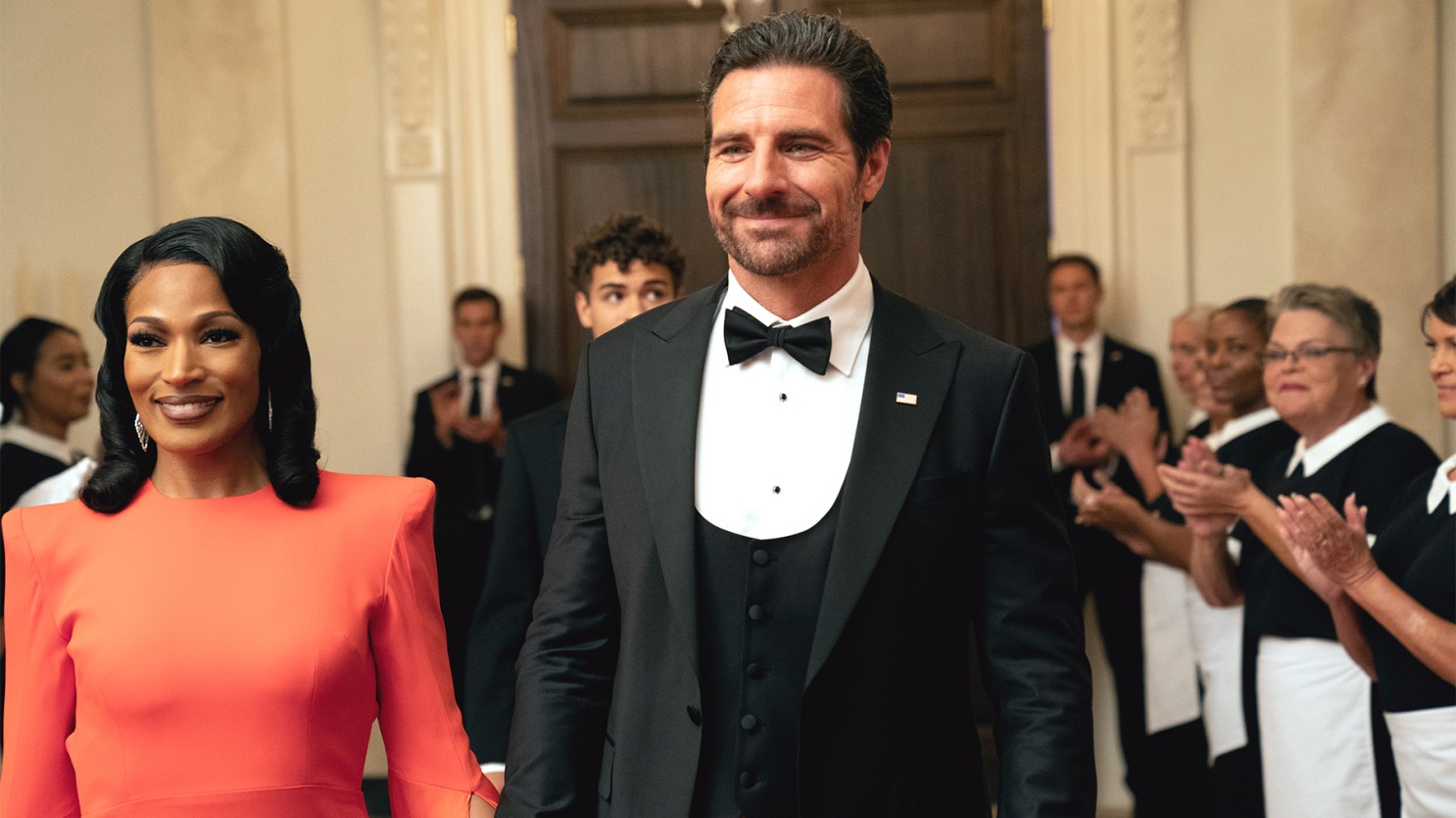 The industry is slowly recovering from this and is getting back on track slowly and steadily. Amongst these are BET who started the production for two of their show a few months back which are The Oval and Sistas. Their filming is going pretty good and the crew has taken every precaution so that they can ensure the safety of everyone. One more reason for this is because of guidelines that were issued by the Georgia governor that are important if someone wants to film anything. Furthermore, the star Kron Moore turned her Tyler Perry Studios into a “camp quarantine. The cast, as well as the crew, will be quarantined at the studio until the shooting is completed. The cast of the show will be brought in by Perry’s private plane.

The Oval is a very popular tv show on BET and according to TV Series Finale, it is one of the BET’S highest performing shows which averages almost a million viewers per episode. The second season of The Oval will have a total of 22 episodes and the filming for the second season has already finished as it was said that its production will wrap up in mid to late August. If everything goes according to their plan then the show might get released before the end of 2020. For those that don’t know, this show tells the story of a family that gets placed in the White House by people of power. At the same time, they will witness the personal side as well as the everyday lives of the staff who runs the work of America’s most iconic residence.

As for the cast, it consists of Ed Quinn as Hunter Franklin who is the President of the United States. Kron Moore as Victoria Franklin plays the role of First Lady. Paige Hurd as Gayle Franklin who is Hunter and Victoria’s daughter. Daniel Croix Henderson as Jason Franklin who is the son of Hunter and Victoria. Javon Johnson as Richard Hallsen as The Butler. Ptosha Storey as Nancy Hallsen as The Butler’s wife. Vaughn W. Hebron as Barry Hallsen who is The Butler’s son. Teesha Renee as Sharon, Lodric Collins as Donald Winthrop, Ciera Payton as Lilly Winthrop, Taja V. Simpson as Priscilla Owen, Walter Fauntleroy as Sam Owen, Brad Benedict as Kyle Flint, Travis Cure as Bobby, Matthew Law as Kareem Richardson. There is also Melissa L. Williams as Ruth Hartman/Denise Truesdale.Bill Barrett as Max Carter, Maurii Davenport as Lindsay Yuma, Ashley Monique, Harper as Jean Peterson, Nick Barrotta as Allan, Natasha Ward as Ellie Lyles, and lastly Gillian White as Diane Wilmont.