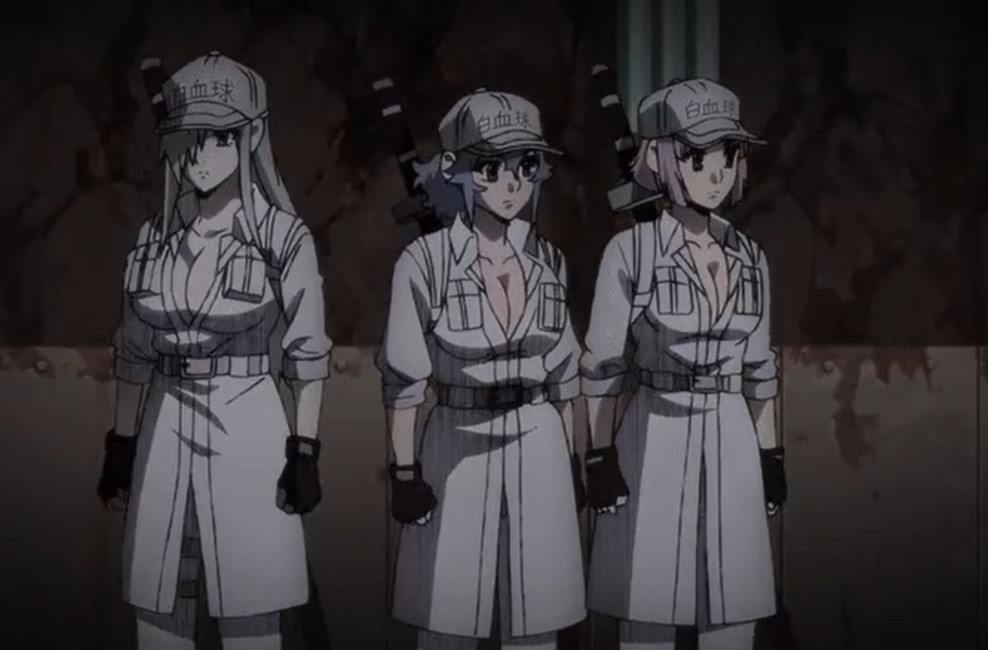 Let’s take a look at what Cell at Work Code Black Episode 11 Release has to offer. In the morning, AA thanks AC for helping him the other day. He told him that if it wasn’t for him, he could have self-destructed that day. AC tells AA to stop embarrassing him by thanking him. They both head to do their duties, and AA saw the Rookie that met with earlier. He feels bad since he has yelled at the Rookie for not doing his job in time.

AA confronts the guy; instead of him apologizing, the guy bows his head and apologizes. He replies that he is the one who has to apologizes since he is the one who yelled at him. The Rookie said that he is looking forward to being under AA’s training. One of the punks arrived and told them about an emergency summons. He also said that they have to go somewhere with all the oxygen they are carrying. AA asks about their destination, and the guy replies that it is the stomach

They both head there to find out the problem. AA and AC arrive at the stomach in time and find a volcano erupting. They realize that if they fall inside, they will be burned into ashes. AC comments that they did the right thing by not bringing the Rookie. Chief Stomach Cell arrived and told the two to stop lacking. He told them that looking at the volcano won’t help with anything. AA apologizes, and AC whispered that he is not a fan of an old geezer Gastric Chief Cell. 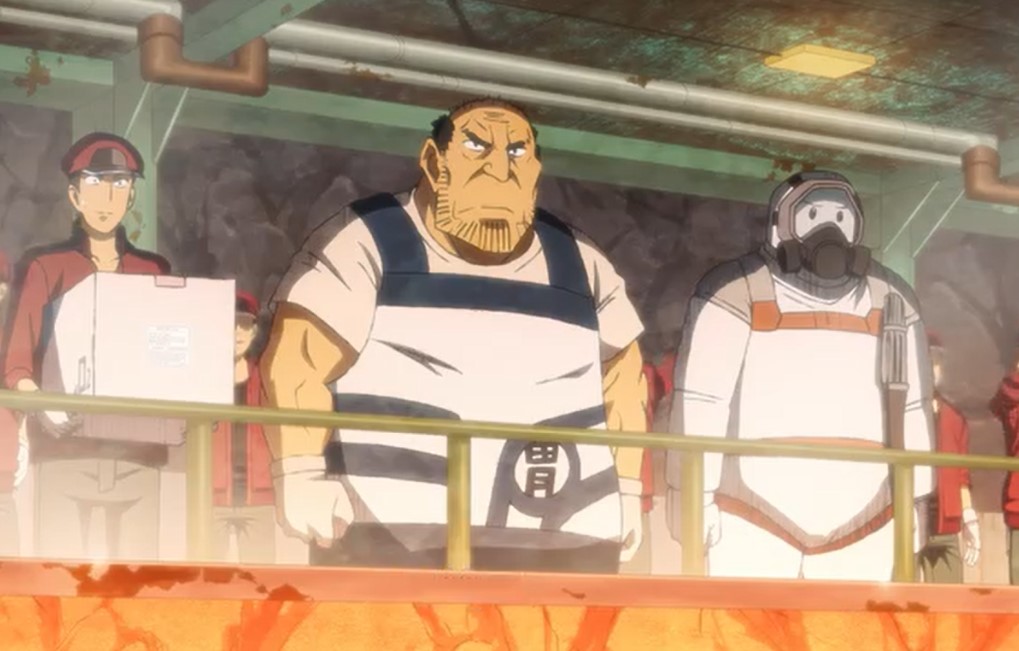 When the mucus layer is reduced, the ulcer proceeds to eat away at the stomach itself. Chief said that the stomach needs most of the oxygen. The oxygen is not flowing well because of stress and makes it unable to digest. The cells that repair the mucosa needed oxygen, too. If the serosa gets perforated, the stomach will end up melting down. Chief said that it would depend on their hard work to stop that from happening. 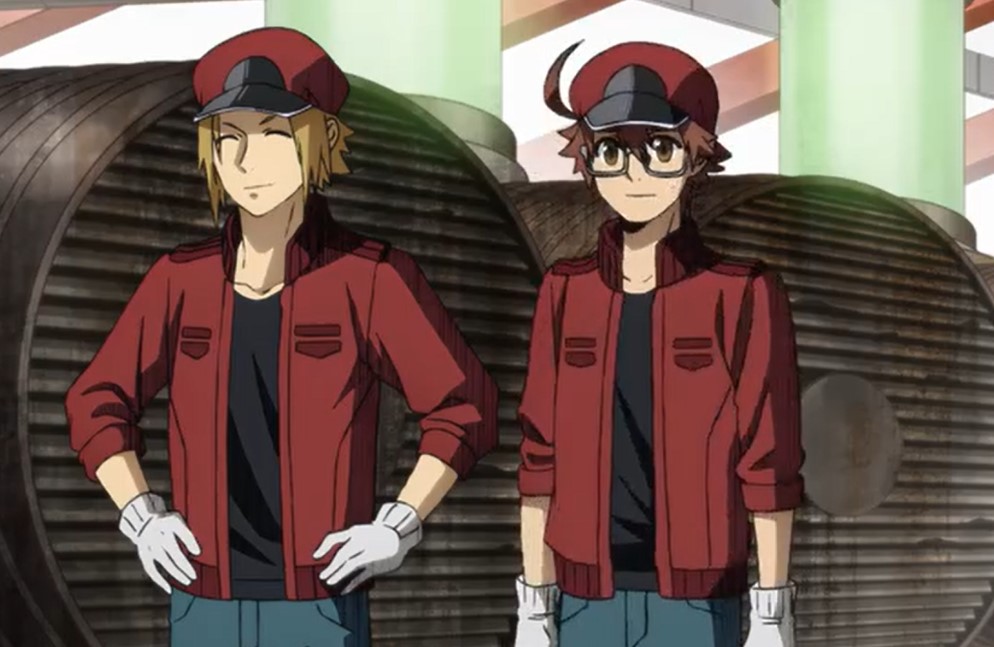 The Red Blood Cells gets back to work, and some punks think that the old geezer is bluffing. AC hears the punks mocking the old geezer and asks AA if it is true. AA comments that Gastric Chief Cell is not the type to play around. The two started to work hard delivering the oxygen to prevent the worst from happening. On the way, AA thinks that the reason they are short of Red BlooCeel might be because of an ulcer.

He orders Subchief to get that gastric mucosa fixed stat. A group of Subchief rushed and fixed the broken park in the stomach. They secrete the mucus that protects the stomach from being damaged by gastric acid and pepsin. Chief told the platelets to close up the wound. The platelets assemble where the blood vessels are damaged and block the opening to stop the bleeding. The cells work together to fight stomach ulcers, and AA lost his friend AC.

This week that is how we conclude the latest episode with all of the above updates. Let’s meet next month for more about Cell at Work Code Black.