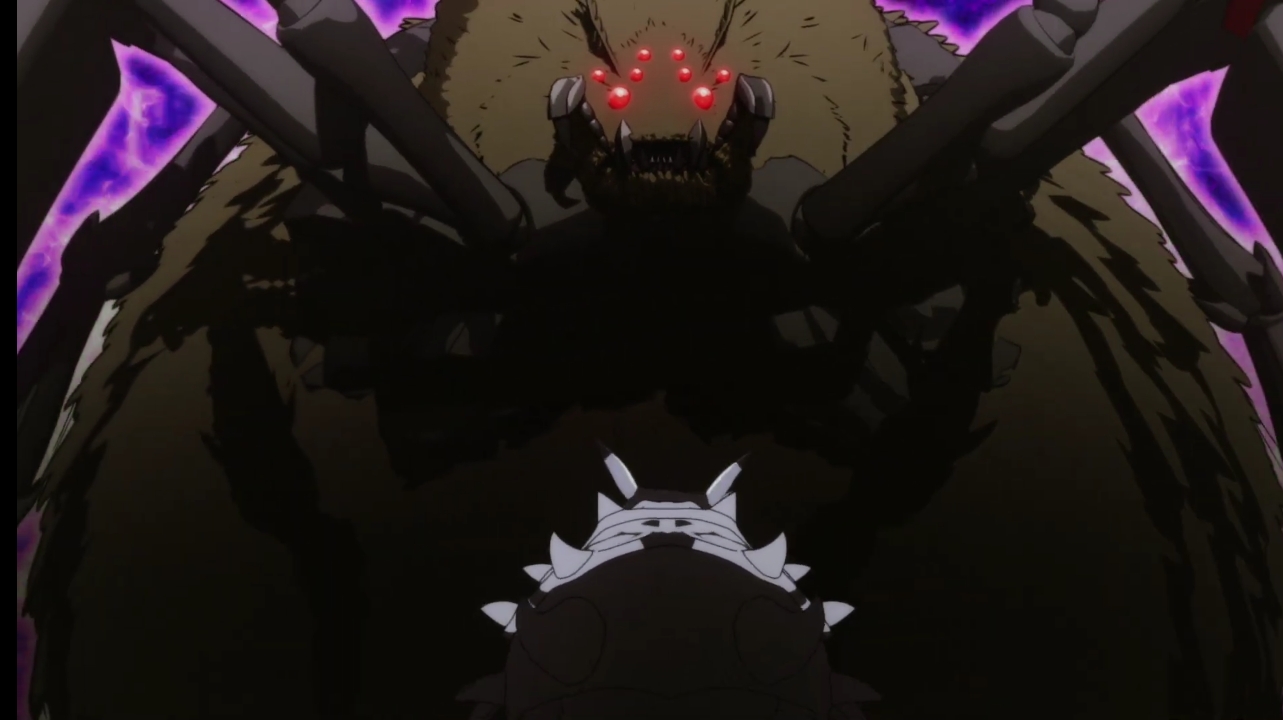 Kumo Desu Ga, Nani Ka? or ‘So I’m a spider, what about it?’ is a popular Isekai manga by Asahiro Kakashi. This manga is an adaptation of a light novel written by Okina Baba published by Kadokawa. This manga also has an anime adaptation available on Crunchyroll.

Once there was a fight between a hero and the demon king, and their power exceeds so much that it destroys another world. Due to this, an explosion was caused in a high school class. Everyone killed in the explosion was reincarnated in another world.

Some people in the class were reincarnated as nobles and warriors while others were not so lucky. Our protagonist, who was last in class was reincarnated as a spider, while others enjoyed moderately easy lives our heroine finds herself stuck in a labyrinth full of monsters.

She is quick to adapt to being at the bottom of the food chain and will take all the difficulties ahead. This is a story about Kumoko, our protagonist reincarnated as a weak spider but doing everything necessary to survive.

Today we are going to talk about the upcoming chapter of the manga Chapter 63, but before that let’s have a little glimpse of what happened in the previous chapter.

Also Read: Why is Manga Right to Left in Terms of Reading?

The chapter starts with Kumoko and Shiro defeating the highly durable tank with an attack from right above him showing a bit too much of their extreme power to everyone. Talking down such a strong enemy with such insane stats is no joke, and we got to see a little glimpse of what their power can do.

Next, our focus shifts back to Sael one of the puppets. She is severely injured with the torso almost fully gone she is also unable to make use of any of her limbs. Even Though the puppet is probably fine because as long as the spider in the core isn’t dead the body can be made again.

This doesn’t mean that fixing a puppet is that easy. That tank did a lot of irreparable damage and some simple healing magic won’t do the trick. As everyone is pondering on the situation they are suddenly hit by an explosion wave but saved in time by an earth wall by Shiro. 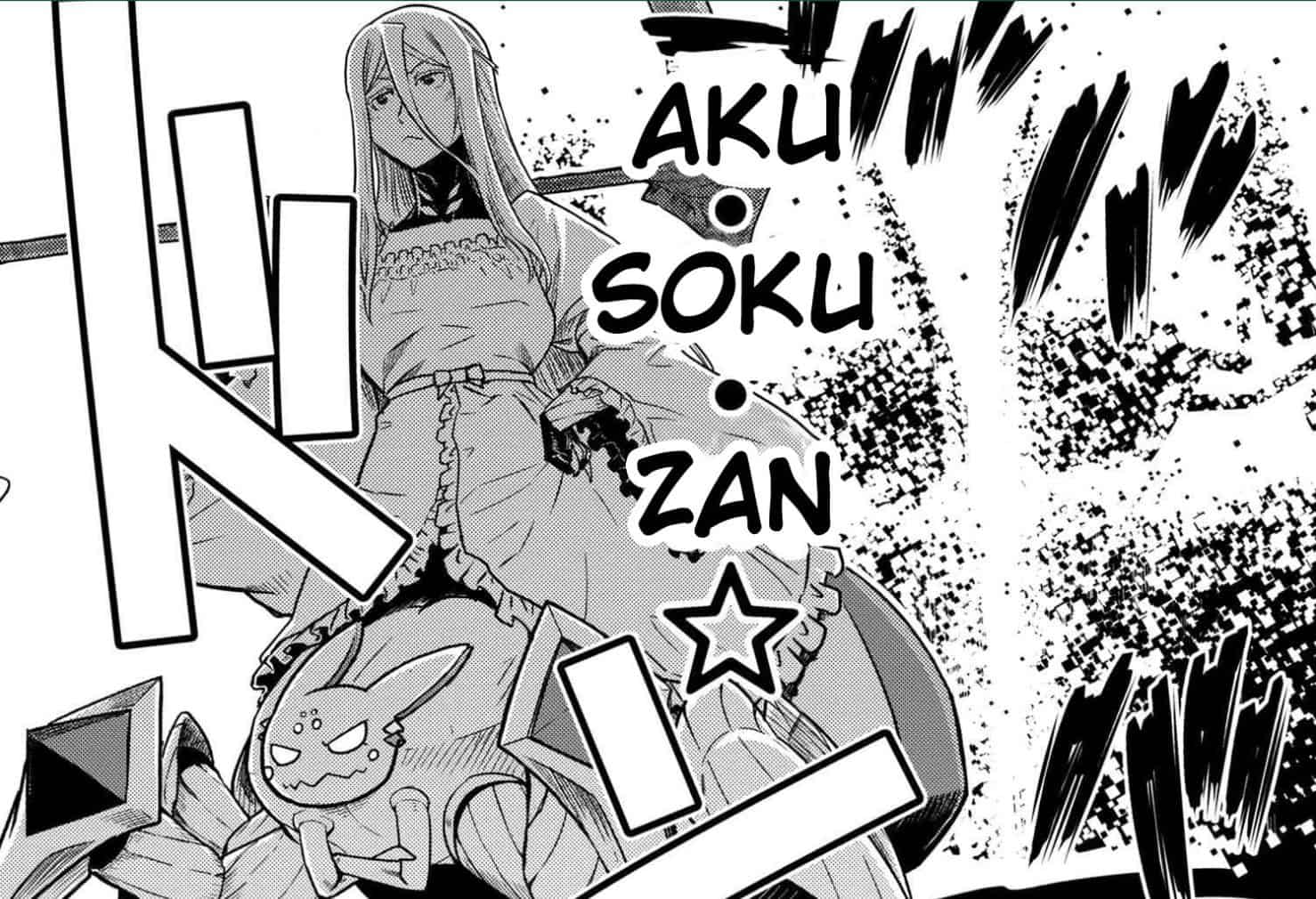 Then there comes a quite strong wind dragon. He confronts them about the troubles they have caused and say that they will face the consequences. No matter how strong the wind dragon is he is no match for the demon king and with just one gesture of her finger she brings the dragon down to the ground.

As soon as this in the next panel, a portal opens and walks a guy named Dustin from it, and from the looks of it, the demon king wasn’t particularly happy seeing him and on this note, the chapter ends.

Kumo Desu Ga, Nani Ka? also known as So I’m a Spider, So What? or Spider Isekai is a Light novel and a manga series and have their publishing rights with Kadokawa.

The manga is a weekly issue with new chapters every two weeks on Thursdays. So analyzing the previous trends we can say that the first part of the next chapter, chapter 63.1 will be released on February 2, 2023.

As of writing this article, there are no official spoilers or raw scans available. Raw scans are a glimpse of some panels of the next chapters not translated into English. In other words panels from the original manga or in Japanese. 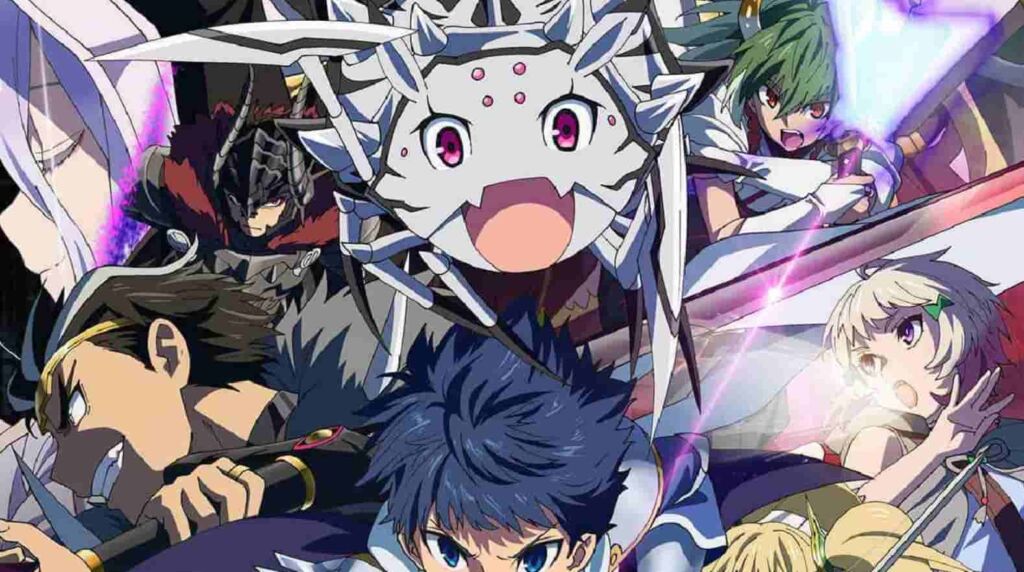 As we have already talked about the serialization and publishing rights of this manga/light novel series are with Kadokawa. They have been serialising this series since 2016 and you can read all the chapters up to the latest chapter which is chapter 62.2.

The problem is their official website is quite unreachable and difficult to access. Young ace Magzine has been officially publishing this manga and you can buy it from there.

Also Read: Manga Like ‘So I’m A Spider So What?’ You’ll Be Hooked To 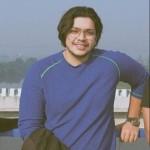