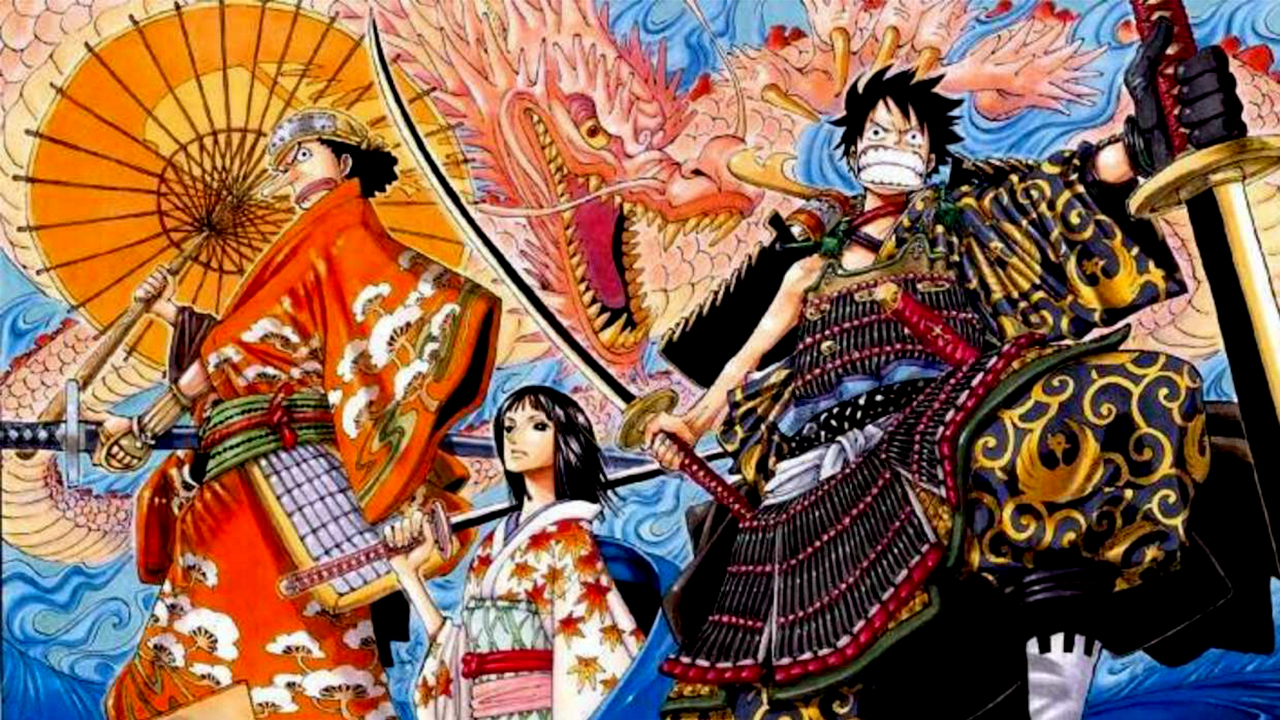 There is another delay in the one-piece manga chapters due to scheduled breaks in the summer. The previous break was due to the personal leave taken by Eiichiro Oda while the new delay is taken by the “Weekly Shonen Jump” magazine. One Piece manga publishes new chapters every week in the WSJ.

With the week’s delay, the Release Date for One Piece Chapter 985 is July 17, 2020. There could be early leaks of the chapter this week as well. You can usually read the manga every week on the official release site of VIZ.

Yamato will become a valuable ally for Straw Hats

One Piece 984 unveiled the son of Kaido that carried a surprise. The presumed son of Kaido, Yamato, is a Girl. She witnessed the execution of Lord Oden by her father. It impressed her so much that she told her father about it. Kaido hit her and did not like this. In turn, Yamato decided to change her gender and become like the Shogun Oden. She has titled herself, Oden.

Currently, she is with Luffy. There was also a revelation that Yamato knew Ace. There could be a romantic story between Ace and Yamato. Anyhow, with her strong determination to carry Oden’s will and her connection with Ace, she will become an ally for Straw Hats and all other invaders on Onigashima. This means that she would help Luffy take down her father “Kaido”

Yamato in the latest One Piece Chapter

The current Shogun “Orochi” has gotten hold of Momonosuke. This happened due to the betrayal by Kanjuro. The traitor is out. Momonosuke is the son of Oden who could be next Shogun if Kaido and Orochi are taken down. This is why Orochi wants to execute the probable successor that has reached the castle. At the site where the execution is about the happen, Robin, Jinbe along with the freed Samurai have infiltrated the ranks of Beast Pirates. They watch the show ready to make a move. Other allies are also ready to attack from the back of the castle.

The rescue seemed possible until Kaido, King, and Queen, the top brass of Beast Pirates arrived at the execution square.  It got a whole lot harder for them to rescue Momonosuke. Now, the possible solution is that Momonosuke will transform into a Big Dragon like Kaido. This will free him from binds. At this moment, all the allies will attack at the square and a battle will commence.

Before this battle, we are waiting for the announcement awaited from Kaido. It is something about Yamato. Are the beast pirates trying to take down Orochi to become heroes in Wano and take control of the Samurai country? Kaido could give control of the Wano country to Yamato. Anyhow, Kaido is also planning some clever monopoly.

What’s Next in the Arc?

The alliance of Straw Hat Luffy and Trafalgar Law has gathered over 6000 allies at the Wano Country to take down Kaido. This arc is supposed to be a game-changer for the journey of Straw Hats. They will take hold of all the Road Poneglyph and can make their journey to the final Island. The story has to end some way.

Luffy may have trained a lot since the start and become very strong. However, Kaido is one of the strongest guys out there. His Armament Haki is way stronger than Luffy. Even with thousands of men, Kaido cannot be taken down easily. I am sure, something great is planned in the future. Oda will keep surprising us like before when Luffy figures out a way to take down OP characters with his will and determination. What are your thoughts about the currents state of One Piece’s Plot? Do let me know in the comments.