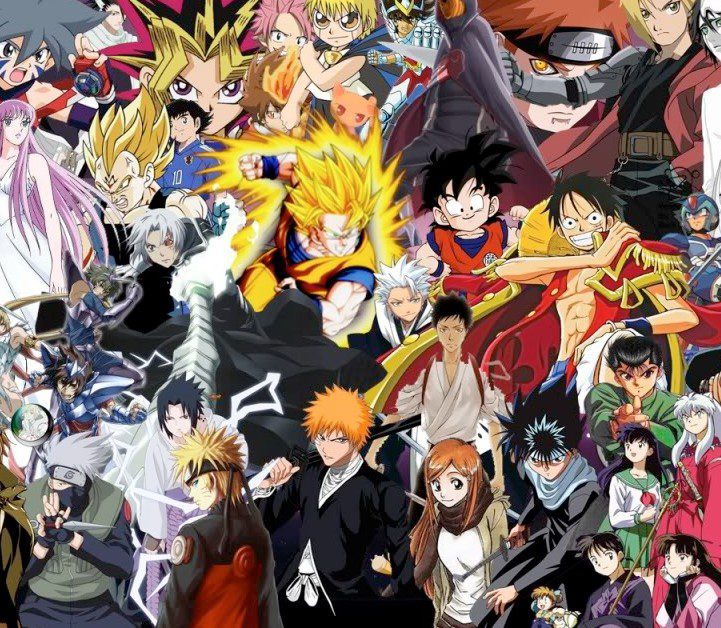 Anime has different meaning, but all the meaning refers to the same thing. Ever since Anime was introduced to the world, the world has changed because everyone, from young to adults, has become fans of Anime. We will discuss the meaning of Anime and many things related to Anime. Many animes come from manga, and they are the best anime we often enjoy watching after reading the manga. However, some are produced without having manga and are also the best Anime. Anime has different categories or examples, depending on what the fans enjoy.

Anime also help the world to grow since there are things that we learn from them. This is also another form of the best entertainment that keeps the fans busy and those who are bored or having a bad day. From comedy to action or romance Anime e one can delve into the anime world and become additive to Anime. However, there are tons of Anime that fans can enjoy watching. When you watch most anime, you can sometimes understand the meaning of Anime due to the action or everything happening in Anime.

Anime can be categorized into different forms, which helps the fans choose what kind of Anime they enjoy watching. 90% of Anime is entertaining, but there might be a few boring anime due to the confusion of the fans, and once you watch and under those Anime, you will realize that it is another best form of entertainment. We are familiar with different types of best action anime or from com anime; however, let’s look at the meaning of Anime and other updates below.

Anime is an art drawing and computer-generated animation derived from Japan. This is another way to portray a message to the fans or expose different cultures using animation, which becomes part of Anime. This has become popular worldwide, and in English, Anime refers to animation produced in Japan. The word Anime is adapted from the Japanese language since it is where it originated; this word is also derived from animation, and it was shortened to Anime. Anime all also described animated works even though the style can be different or origin. 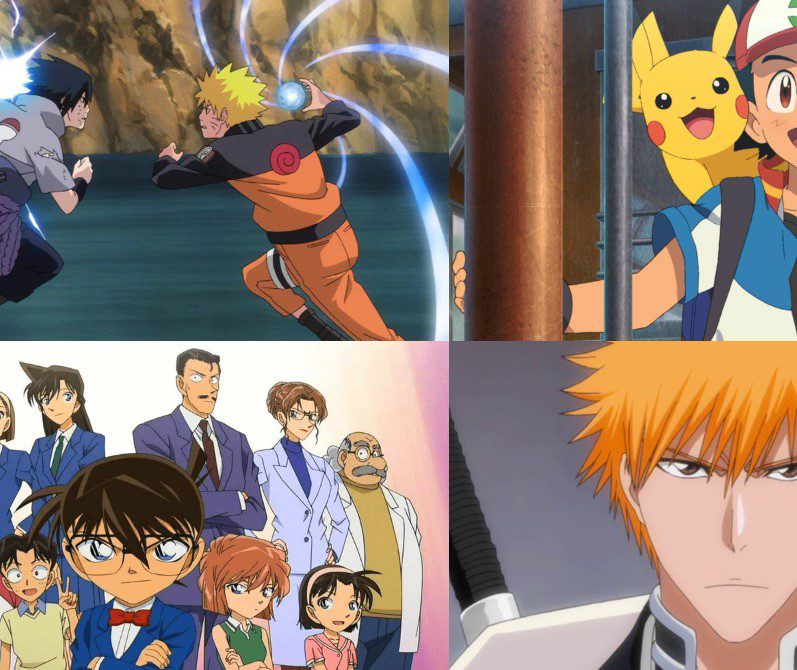 There are Anime produced outside of Japan with a similar style to Japanese Anime and this anime-influenced animation. Animation or Anime began hundred years ago, but it began to improve in the 60s under the influence of cartoons. The writers or animators realize they must develop something that makes Anime gain popularity and improve their writing style, art style, characters, and plot. This made anime trend faster than anyone expected. When this began, many people thought that Anime was meant for kids, but as time passed, the fans realized that anyone could enjoy watching Anime.

Anime is distributed in many ways and can be streamed on different platforms, and some of them are television broadcasts, directly to the internet, and over home media. Most original anime works are adaptations of Japanese manga, comics, light novels, or video games. Anime has numerous genres targeting various groups of audiences. Anime had also grown and improved during to the current technology that was used when the Anime was released in that era.

How Has The Anime Improved?

Anime has become something that 80% of the world enjoys watching. The design of characters and styles used in Anime has made Anime the best and most popular, attracting fans. Anime also generates a lot of income due to the best works that different anime industries produce. Anime also merged graphic art, cinematography, characterization, individualistic techniques, and other forms of imagination. 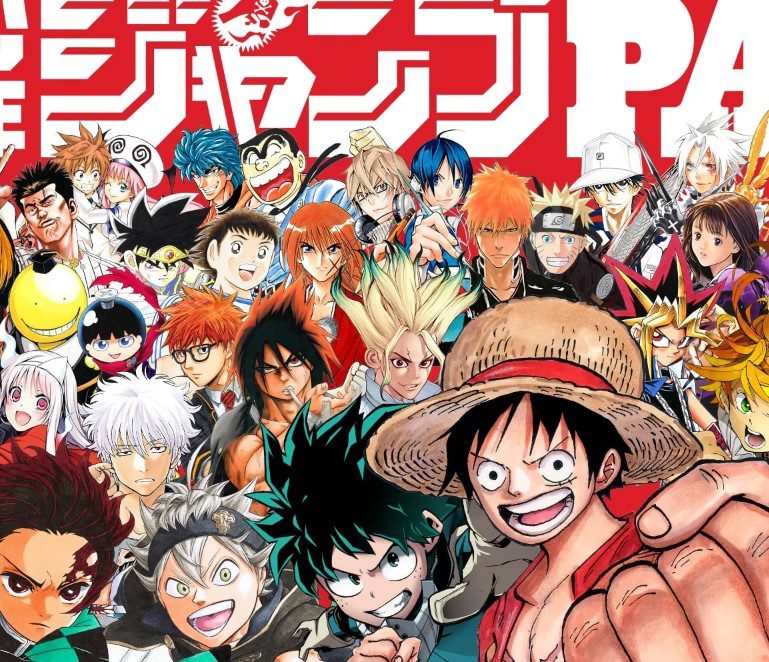 There are many types of Anime, and Western animation production is based on less movement and more on revealing settings and the use of “camera effects,” such as zooming, panning, and angle shots. Different art styles are used in an anime industry with more than 430 production companies, including major studios that have become popular since the 80s. The fans are aware of studios such as MAPPA and Toei Animation.

Since the 80s, the anime world has been successful while being distributed to other countries in different dubbed languages or English du and subs. Japanese animation has taken over 60% of the world’s tv anime series. Anime is developing daily, and new, better-best Anime is produced every month. This has become like competition since different anime industries reveal the best popular Anime that many enjoy watching. Even Anime movies have become things that fans enjoy watching.

There is action adventure anime based on fighting where the hero or mc is the most powerful being. Ro-cm Anime focuses on amazing romance and best comedy scenes. There is also Ecchi Anime which reveals beautiful ladies, and Fantasy anime, where the hero gets teleported from another world. There are different types of Anime, such as Horror, adventure, Shojo, and many more, that you can enjoy watching.

Also Read: What Episode Does Luffy Train With Rayleigh?