The K-drama The Golden Spoon is about making choices. We are always wondering what we will do if we get a certain superpower. Our main lead in this series, Seung Cheon, gets to live the fantasy. He finds out a magical spoon that brings him a power that one can only dream of. What will he do with that power? Will he be able to use it at all?

The Golden Spoon, directed by Song Hyun Wook, teaches us about perspectives. Even when the grass is greener on the other side, it does not mean that it doesn’t have its perks. Lee Seung Cheon, played by the actor Yook Sung Jae, is a child from a poor family with a friend who is born with a silver spoon in his mouth. The golden spoon that Seung Cheon finds acquires special powers with which he can switch his life with his best friend’s.

Though he belongs to a loving family, he immediately decides that he would switch his life with his best friend. But this brings a life-altering realization that he has never considered before the switch.

Also read: Uzaki-chan Wants to Hang Out! Season 2 Episode 1 Release Date: Hana And Shinichi Will Hang Out In Fall!

The last episode opened with Seung Cheon who was in search of the golden spoon. After finding it, he uses it and reaches his best friend Tae Yong’s house. Afterward, in the house, Seung Cheon’s behavior surprises Tae Yong’s parents. When Seung Cheon calls Tae Yong’s father informally, it surprises him. It makes Seung Cheon doubt that the spoon did not work. However, after Tae Yong’s mother called him by Tae Yong’s name, he was reassured.

At first, he seems eclectic to be Tae Yong. He is repeatedly mesmerized by the spoon’s power. On the other hand, Tae Yong has the opposite effect. The spoon causes him to collapse in the middle of the road, completely being unaware of what is going on. Later, he is taken to the hospital.

There is a disappearance case about Seung Cheon after Tae Yong’s collapse. Police arrive at the Tae Yong residence and ask the actual Seung Cheon to come with them. He is shown footage of his best friend hanging from a bridge.

Seung Cheon runs to the hospital after knowing about what happened to him. Though the two friends have switched lives, the people around them can feel the unusual air swirling around them. He finally meets Tae Yong, who calls him Seung Cheon instead of Tae Yong.

After the incident, Seung Cheon notices a new detail on the spoon. He notices a “30” carved on it. It reminds him of the old lady who informed him that he has only three chances to switch his life. At first, he will be given 30 days, then 1 year, and lastly 10 years. He starts to enjoy his new life as Tae Yong. Everyone seems to be more polite to him now. He takes this chance to get his revenge on his previous bullies.

Tae Yong has trouble getting settled with his new memories, but he tries to live with them. He begins to feel more at home at Seung Cheon’s home and starts to love his parents. The next episode will show more about how Tae Yong keeps up with his new life. Will Seung Cheon keep loving his new life? Or is there something else waiting for him?

The Golden Spoon is set to release episode 3 on 30th September 2022, Friday. The series usually releases on the channel MBC at 9:50 pm Korean time. The series will be available for other viewers worldwide on the streaming platform Disney+ as well at 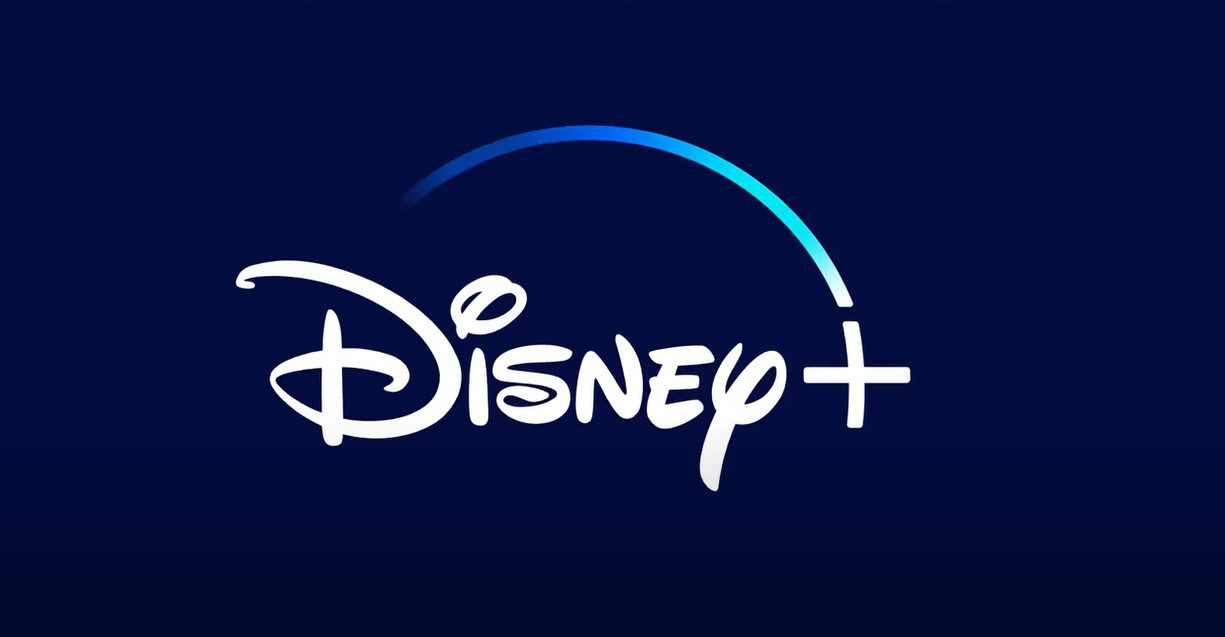