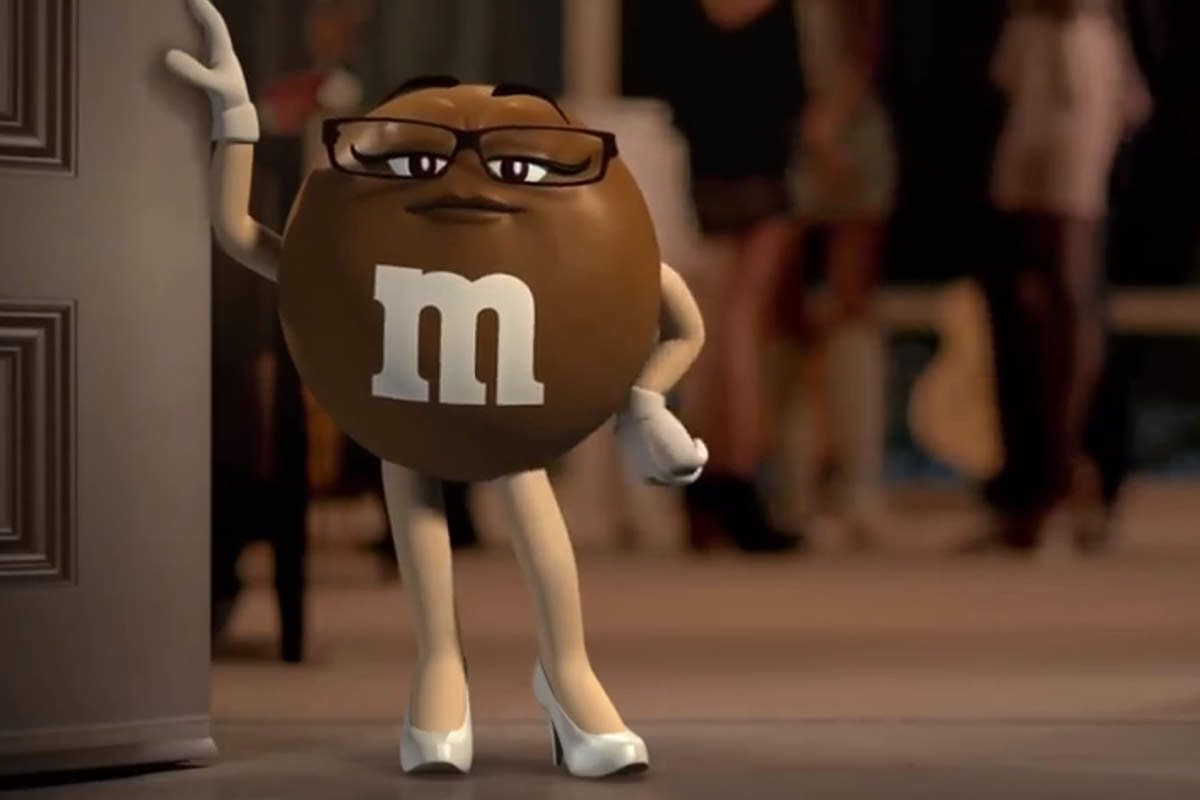 Are the green and brown m&m dating

Want to know whether the green and brown m&m are dating? People cannot get enough of the popular multi-colored button-shaped chocolates named M&M’s. As each of these chocolates has the letter m printed in lower case and white on one side. These chocolates are fab-favorites as they consist of a candy shell surrounding a filling but vary as per the variety of M&M’s. While the brand has made several changes over the years, the original candy has a semi-sweet chocolate filling, and other variations were introduced over the years.

These fillings vary as they include almond, peanut butter, dark chocolate, and caramel. The brand has made new brand changes, and as the brand’s website says, how these changes have drawn mixed reactions on social media, specifically the green M&M’s shift from sultry to “being a hype woman for my friends”. As the press conference has stated how the sole aim is to offer a fresh, modern take that underscores “the importance of self-expression”.

Two of the particular colors of M&M have sparked some major rumors over the years, and fans are coming up with various theories about what exactly they signify. Let us take a look at all the details and lesser known facts to know whether the green and brown m&m dating.

Are the green and brown m&m dating?

The Green M&M and Brown M&M has earlier sparked dating rumors earlier in 2015 as these two colorful characters seem to have been a pair for a long. These rumors were further fuelled after the official M&M Twitter posted a picture of the alleged pair on a beach together. The picture captured an adorable moment as the Brown M&M was seen holding Green’s hand. The picture came along with a cute caption that read, “It’s rare Ms. Brown, and I get to spend time together without some colorful characters barging in. – Ms. Green.” 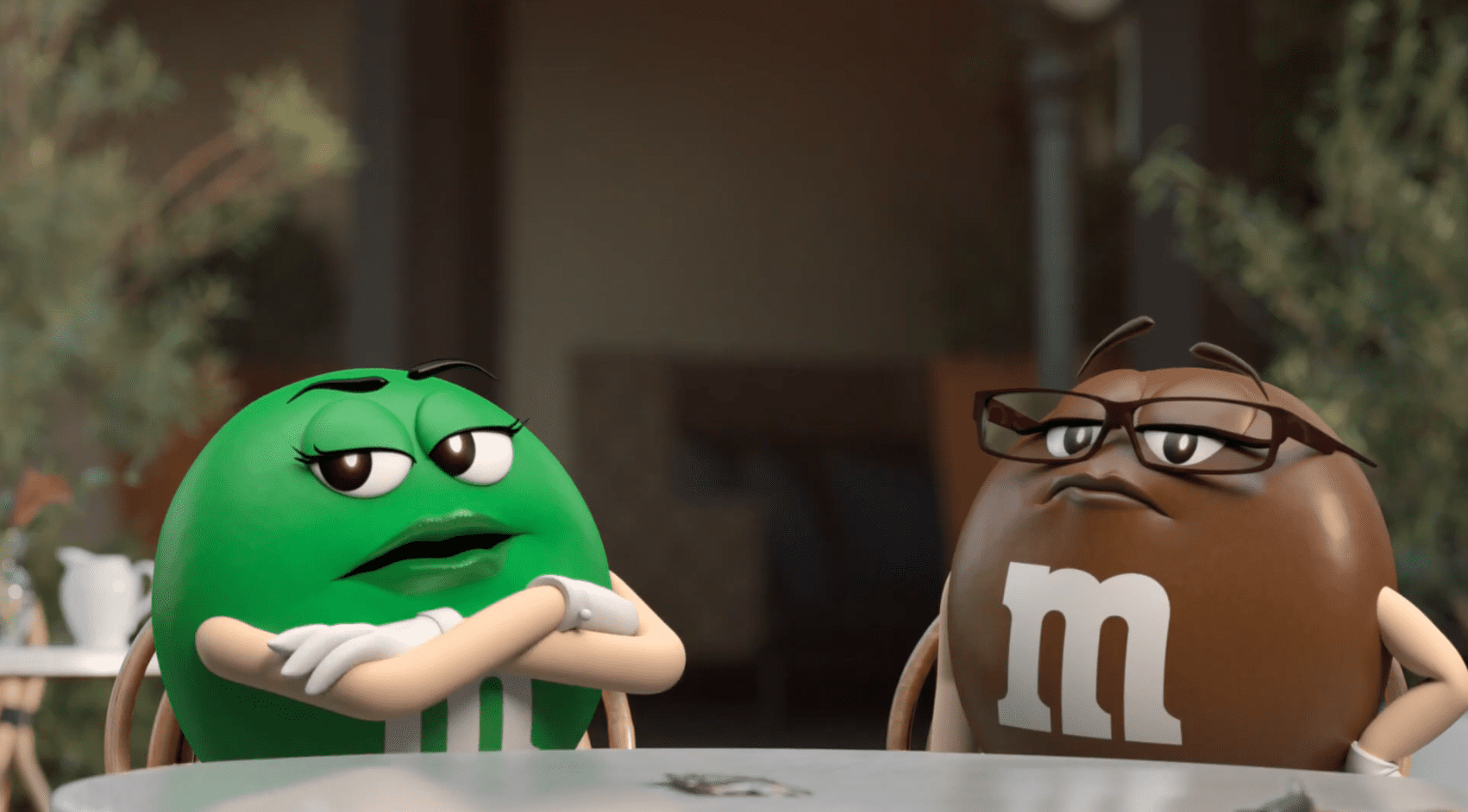 Are the green and brown m&m dating?

M&M Is Coming With Something New! Here’s What we know?

Fans have been curious, and M&M’s latest teaser on Instagram seems to be hinting are something new is coming up, and also a brand new color has been introduced. The makers have been creating a buzz around after the social media teaser only consisted of the words “something new is coming,” which was followed by a date for September 13, 2022. As the words flashed in various colors, with the only hint that viewers should carefully  “pause” the ad to see what is coming. As the teaser showed, a new color popped up and caught fans’ attention! Take a look at this social media post.

It’s rare Ms. Brown and I get to spend time together without some colorful characters barging in. – Ms. Green pic.twitter.com/hnoktsAgAW

After the teaser came out, fans have been curious as no one is sure what the color purple has to do with M&M’s. However, everyone is convinced that either it’s a new color or a brand new flavor. It seems like the way is going to be over soon with the color significance uncovered soon.

What Does the New M&M mean?

Fans were in for a happy surprise as M&M’s colorful characters got a brand new 2022 update! As the company unveiled M&M’s new versions of its beloved characters, fans saw the brand featuring its iconic six characters, Red, Orange, Brown, Yellow, Blue, and Green, and also new adverts and packaging as they have become known to customers for each of their unique styles and personalities. 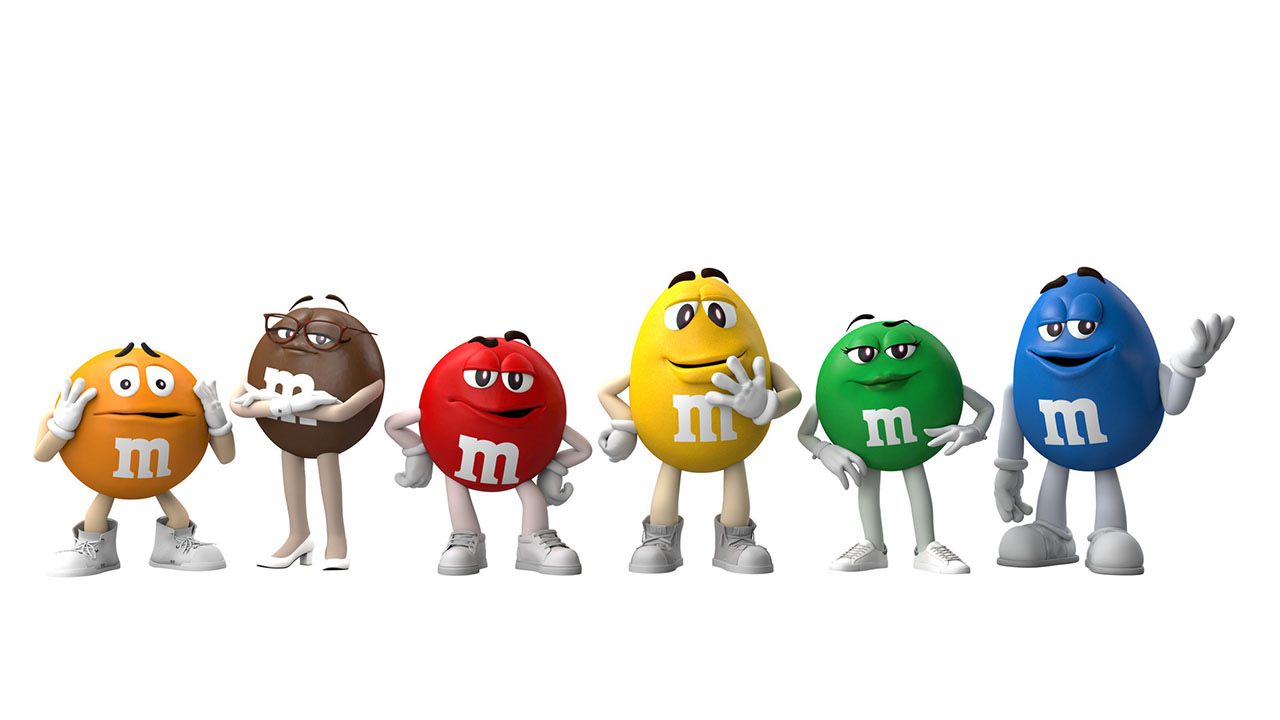 The company giant announced earlier in the year that the characters had undergone a style change for 2022, which will be following follow the brand’s mission of creating “ a world where everyone belongs”. The brand redesigning sees the characters channeling great fashion with some new shoes, with fans noticing that the big change includes Green’s change from boots to sneakers.