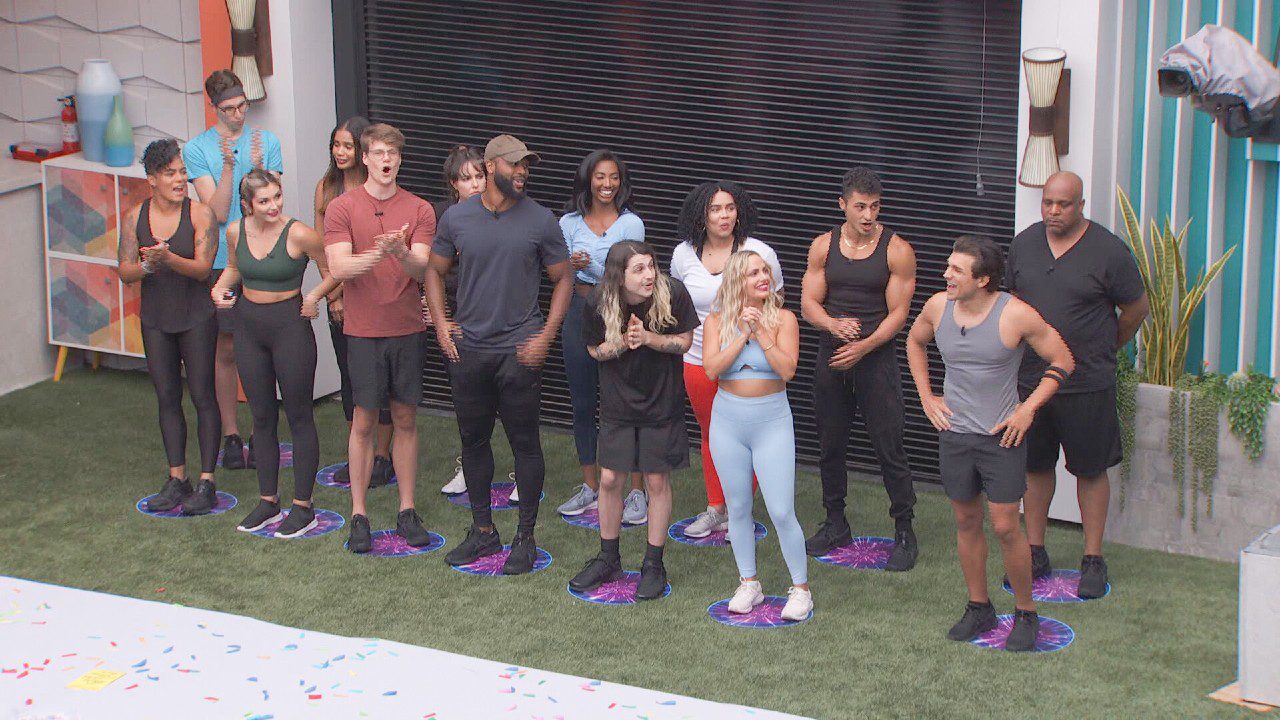 Big Brother Season 24 Episode 20 release date is pretty close and thus, let us wrap a quick few details about the same. Julie Chen Moonves hosts the television reality show. As for the gameplay, it focuses on a whole group of contestants who are living in a house together and have no connection to the people living on the outside. They are called the House Guests and are in constant competition with each other to win grand prizes staked at 750,000 dollars. Just like any reality show, these guests go throw a regular execution where some members are required to leave.

Previously in the 18th episode, we saw that a vote was held yet again. This was the sixth one since the start of this season. Power was vested in the hands of Kyle Capener. He can decide about whom he wants to provide immunity. It can either be Indy Santos or Terrance Higgins. On the other hand, if Kyle does not change the course of their actions and use his power, this could mean that Alyssa Snider will be safe in the eviction round. Taylor Hale was previously seen not having it with Alyssa. She even stole a trip to London, which was supposed to be Alyssa’s present at the house. This all happened during the Veto Camp. As of right now, she wants to intervene in the process and break apart between Kyle and her. 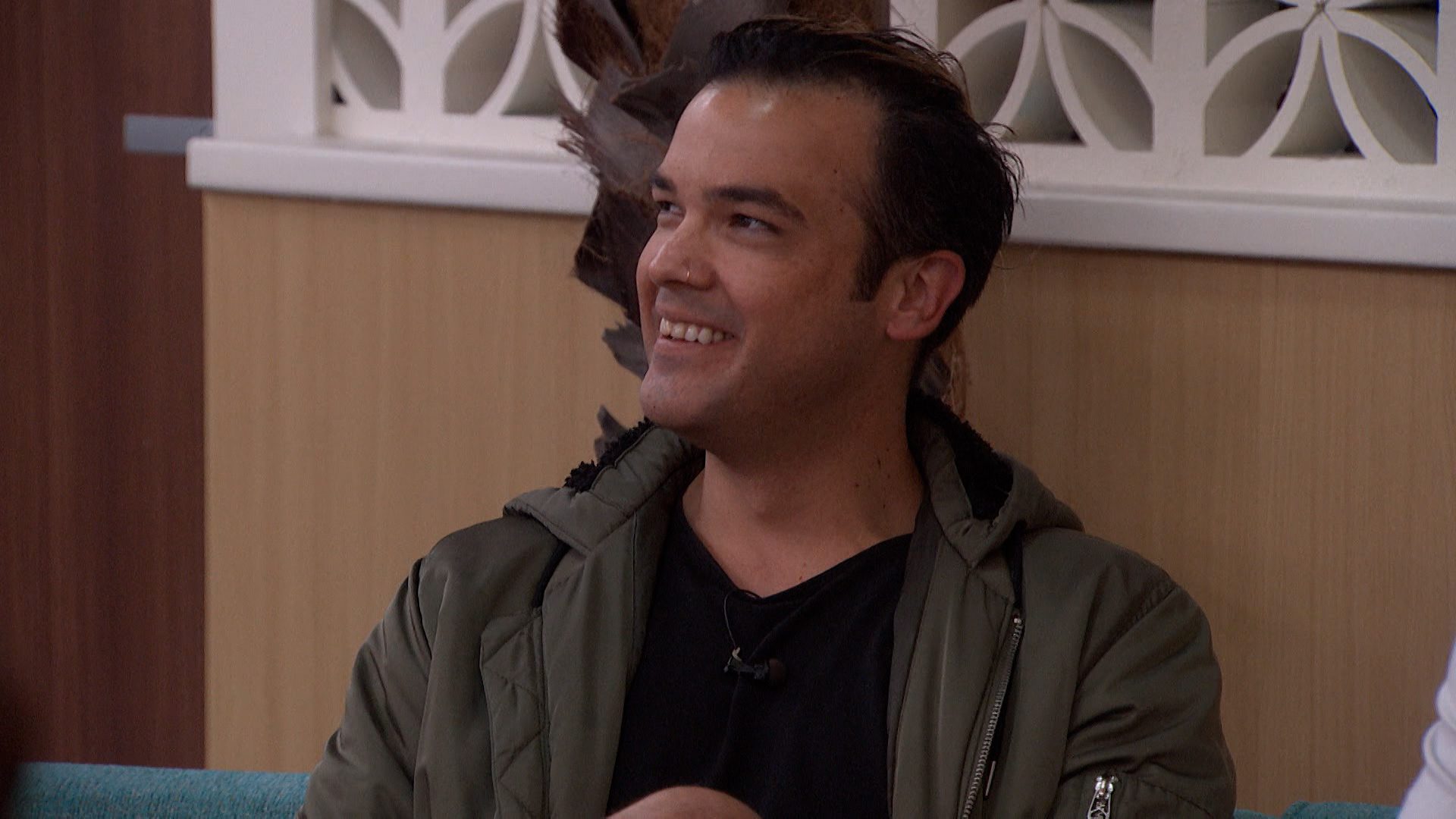 A still from Big Brother Season 24

The episode also saw an HOH competition, and the members will now be divided into two parts. We know that Taylor has eyes on Alyssa and is obviously targetting her to have her hold on Kyle. As for Michael, he wishes for Alyssa to stay right in the game because if Taylor gets the reign, he will surely misuse it. As for Kyle, he has had his own views about the whole situation. With the fact that Joseph, Monte, and Taylor are getting too close to each other, this might be bad news for him. In order to know what finally happened, let us look at the next episode of the TV series.

Big Brother Season 24 Episode 20 is supposed to release on the 21st of August 2022. You can tune into CBS at 8 PM Eastern Time in order to watch the episode.

That's all for tonight, East Coast! This Sunday's about to get real tricky after this twist… See you there? #BB24 pic.twitter.com/8WH8oFB0Vk

You can always watch the show live as it airs on the channel. Other options include watching the episodes through Pluto TV or Fubo TV. Fans can always take a subscription to Paramount Plus. The basic one just costs 4.99 dollars a month for an ad-supported plan. The higher one is priced at 9.99 dollars a month but allows a seamless streaming experience. If you take any of these plans, fans will get a chance to stream the 24×7 live broadcast of the house of Big Brother and have an eye over all the house guests at any time. You can access the latest episodes in the show through demand services from platforms such as Amazon Prime Video and Apple iTunes.