The Gray Man, an action-packed espionage thriller on Netflix, takes viewers on a wild ride. Joe and Anthony Russo are the film’s directors. It uses the well-worn plot device of a rogue agent but adds some thrilling action sequences and intriguing twists and turns to keep the audience guessing until the end.

The movie contains a lot of action, but it all feels like a setup for something bigger that has yet to be discovered. The conclusion proves that there is a lot more to the story than what is presented to us because it raises some intriguing questions for the audience regarding the fate of the main characters. Here, we dissect the conclusion and examine what Sierra Six, his adversaries, and his allies can expect going forward.

A man is rescued from a life of incarceration and given a chance to turn his life around by joining the CIA. His name is Sierra Six, and he participates in the Sierra program. Even the agency doesn’t keep a file on him due to his deep cover. This enables the agency to send him on tasks for which it doesn’t want to be held accountable. This also implies that capturing him will be very challenging if he runs away. Six flees after learning that the CIA’s dishonest officials are exploiting him. 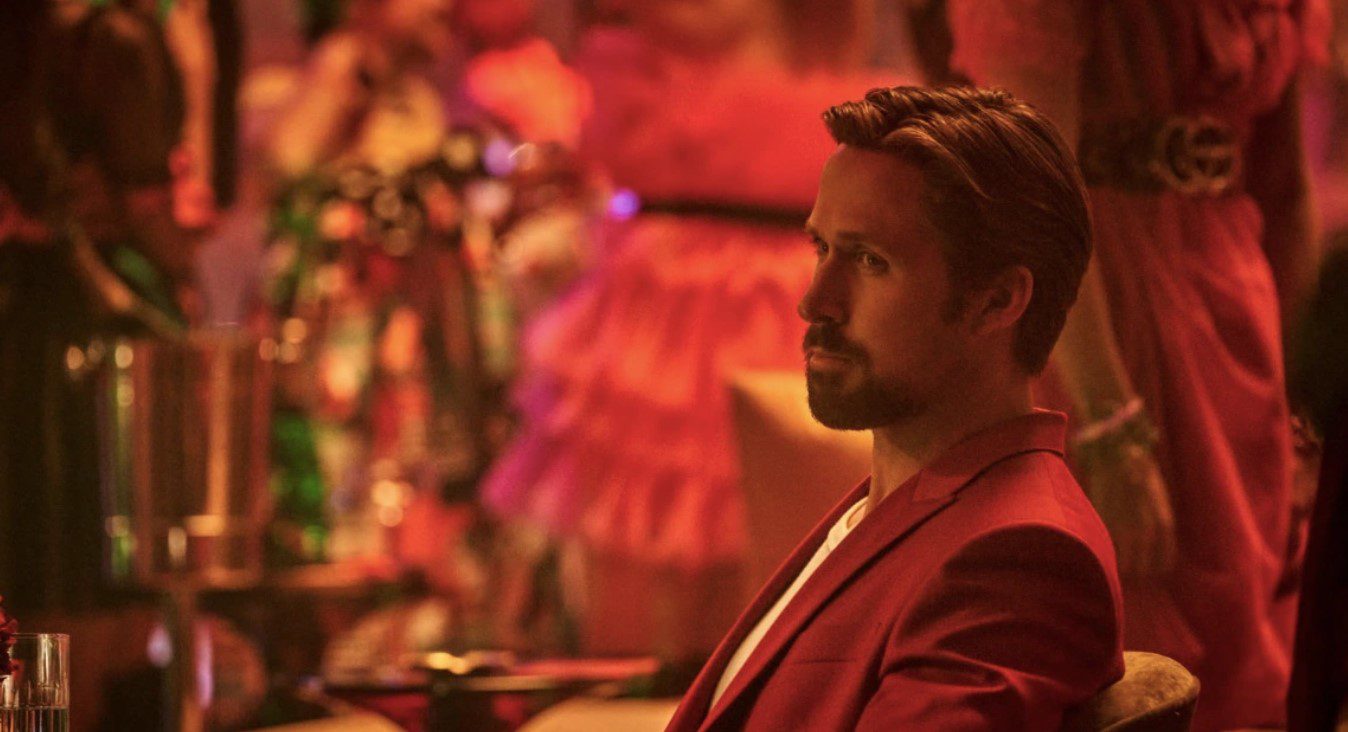 What is the meaning of this movie’s denouement?

Only after his recruiter Donald Fitzroy and his niece Claire are kidnapped does he feel compelled to return. Six encounters some very ruthless adversaries while trying to figure out how to save them, but he also makes some important allies. He tries to remove Denny Carmicheal, who is in charge of all the current chaos. But in the end, he understands that his only concern must be survival.

The Gray Man Ending Explained: Does Sierra Six Elude The CIA And Save Claire?

Six could have easily eluded the CIA and lived out his days in anonymity somewhere they would never be able to track him down. Even though he is far from them, Six risks being captured for Claire. The two became close when Six was tasked with guarding her while Fitzroy was gone, as revealed in the movie. They both decide that Fitz is their only family and that they are also each other’s family. Six grows to care deeply about Claire, which is why he rushes back into the chaos of the organization he once worked for.

In the end, while he is being held captive, Suzanne gives him the choice of accepting responsibility for Lloyd’s passing and going to jail. She also keeps Claire under her care to prevent him from misbehaving. Six is aware that giving Suzanne this authority over him will only result in their continued captivity and the destruction of Claire’s life. In his opinion, the best course of action is to save Claire and keep her with himself somewhere safe because he is aware of how dishonest and ruthless Suzanne and her bosses are.

Six manages to escape while Suzanne keeps him in the building’s safest area, again demonstrating his resourcefulness. Additionally, he kills all the agents to watch for Claire and then flees with her. Now, his only goal is to protect Claire and keep the CIA at bay. He poses a serious threat, so Carmichael and Suzanne will not give up so easily. Six will only have to go on the run for a while before trouble finds him again because of his escape.

Before Denny Carmichael decided to terminate the Sierra program, everything had been going according to plan. He wanted to completely eradicate it rather than just shut it down, which required killing every single person who had been recruited for the Sierra program. When Sierra Four reveals that the previous numbers had been eliminated similarly, he commands Sierra Six to kill her. Six wonders why Carmichael is going to such trouble to get rid of something that his predecessor so painstakingly created.

Carmichael is revealed to be utterly corrupt. According to Four’s investigation into him, Carmichael was using the agency’s operatives as his team of hitmen, authorizing operations without adhering to the chain of command. His operations were not only against the law but also blatantly showed disregard for human life, with victims dying left and right. Six witnessed this firsthand during the massive search launched solely to apprehend him and claimed the lives of numerous innocent people. As it happens in the mission where Six is sent to kill Four, Six personally didn’t take to the assignment that required the killing of innocent people, which would have caused issues for Carmichael.

Ryan Gosling in The Gray Man

When Carmichael assumed power, he first got rid of Cahill and Fitz because he understood that they would also disapprove of his plans. Additionally, he was aware of the Sierra program and their unwavering devotion to Fitz. Therefore, he decided it would be best to remove them as well. He could justify his actions by arguing that they were nothing more than seasoned criminals. When Four gathered evidence against him, he had another reason to get rid of them. Six decided to do everything in his power to track down and kill Carmichael after he gave him the drive containing everything that could ruin him.

Also Read: The Gray Man Cast: Get To Know The High Profile Stars