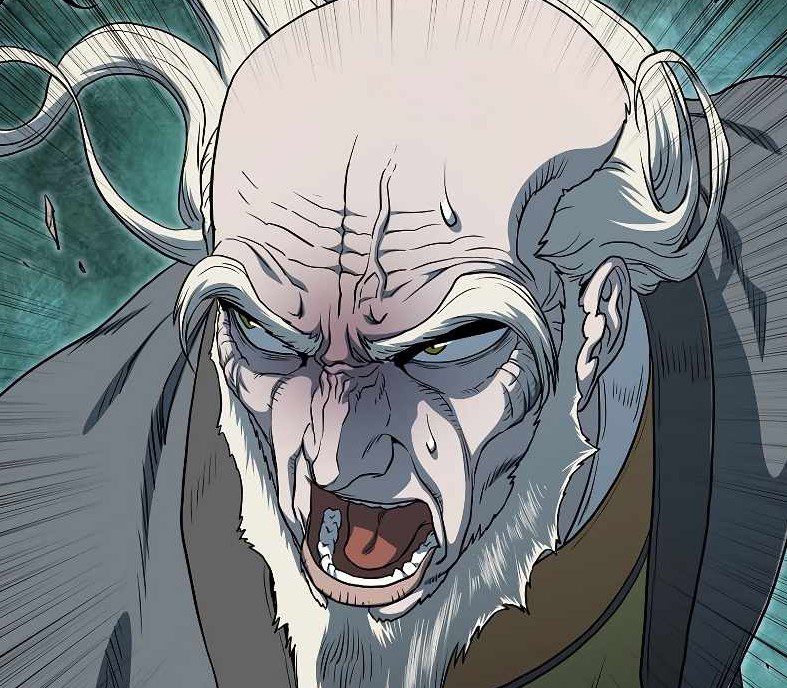 Murim Login Chapter 131 is expected to be released next week following its weekly release, and the infamous title is said to be very anticipated among the Manwha these days. Manwhas have a different vibe than the Japanese mangas, where the former has a colorful reading experience while the latter has a traditional reading experience.

Manwhas, the production in South Korea, has been a great influence in the entertainment world over the last few years with amazing titles such as Solo Leveling, Lookism, and many more where some of them even also getting their own anime adaptation. Solo Leveling is the most famous title in the Manwha category, and due to its popularity, the anime adaptation has all been set to release in 2023.

Ever since Solo Levelings ended, there have been many Manwhas uprisen to replace, and Murim Login seems to be close to the same concept that Solo Leveling had. Murim Login is a web-novel series written and illustrated by Zero Big and Jang Cheol Byeok, respectively. Murim Login began its serialization in 2019, and as of this writing, there are 130 chapters of the series released, and soon Murium Login chapter 131 is going to be released as well. Kakaopage is the original publisher of the series. 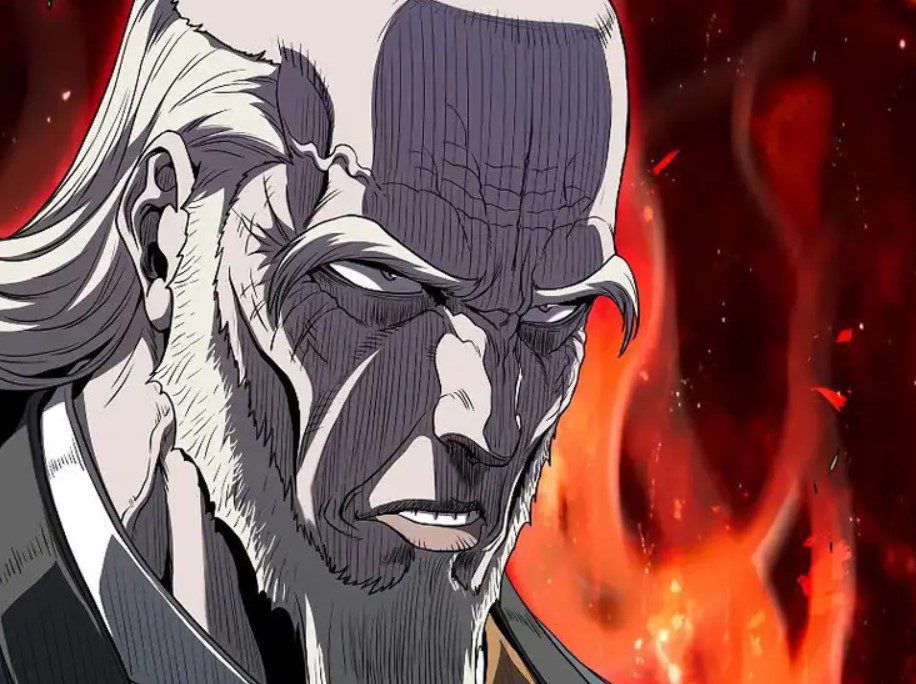 However, we do know some other information about the title, such as Murim Login Chapter 131 release date, time, and where you will be able to read the chapter once it is released. So having said that, let’s dive into it without any further ado. Here we bring you the latest Murim Login Manwha and its new chapter release.

Murim Login Chapter 131 will likely continue with the current events and will display another chapter packed with an action-oriented narrative. However, as of this writing, the raw scans and spoilers for Murim Login Chapter 131 aren’t out yet. The raw scans and spoilers are expected to surface online a few hours before the chapter’s release. If they are out early, then we will either update this section or make a new article on it. 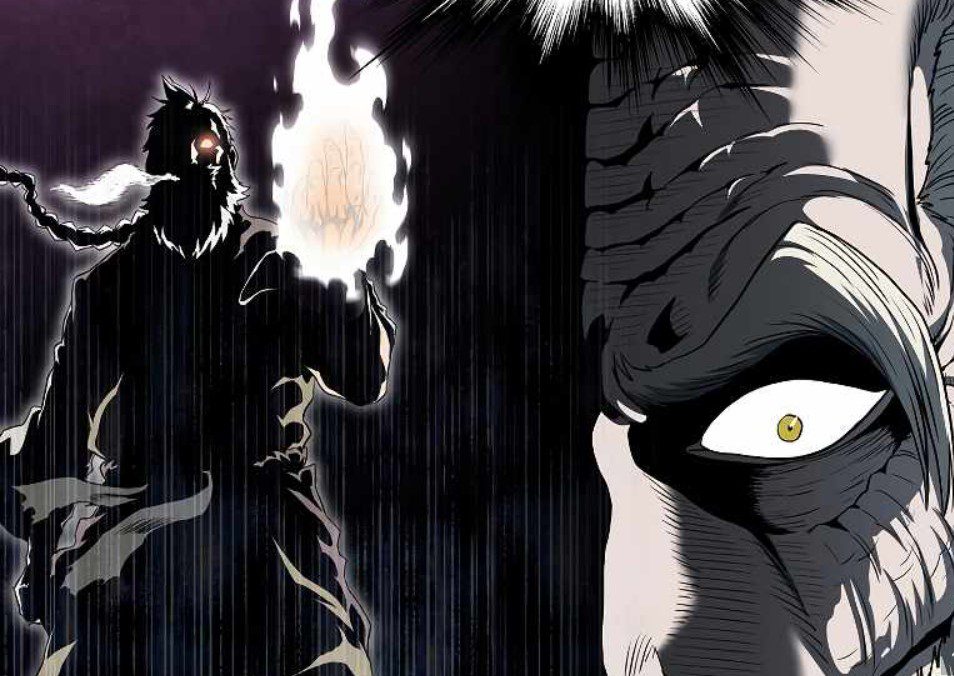 As mentioned earlier, the new chapter of the series is expected to be released on Wednesday or Tuesday of the week at the above-given times unless there is a break announced by the author or the publication for any reason.

Where To Read Mirum Login?

The official translation of the series is also rumored to be in the works, and it will most likely come to the infamous online platform known as Webtoon as soon as there is new information about the streaming details for the Murim Login, we will surely make a new article on the matter.