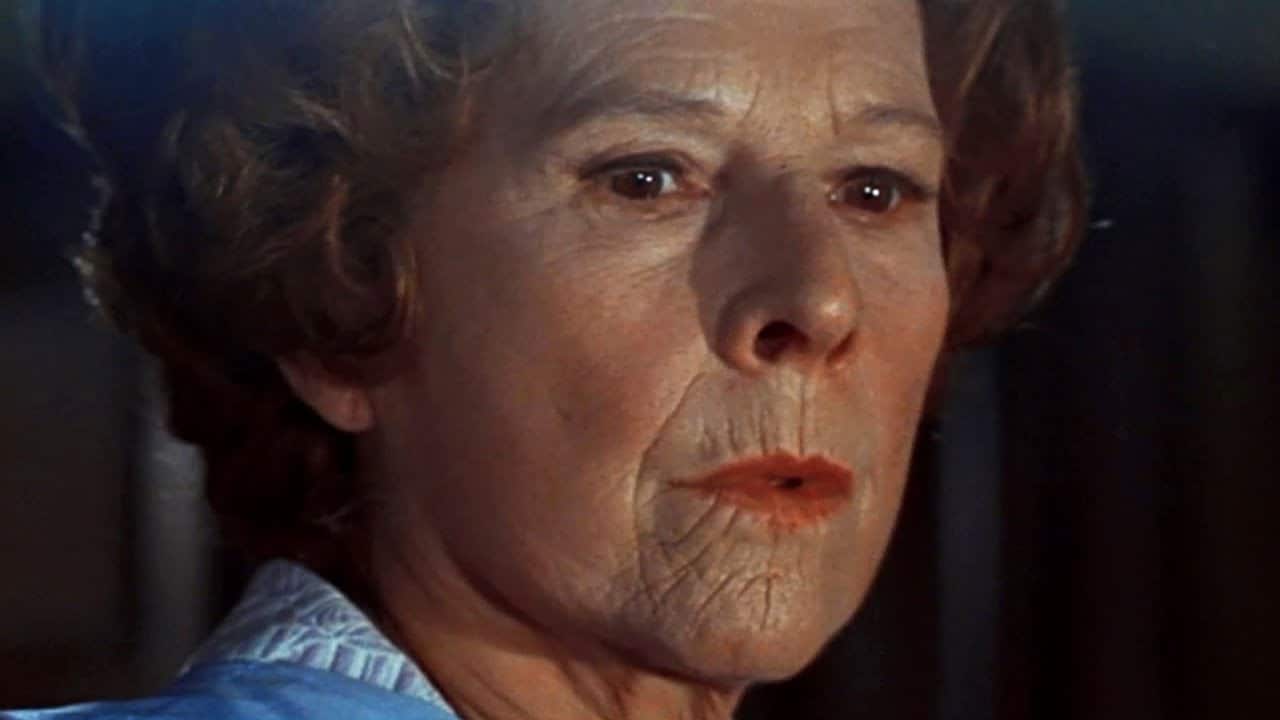 What Ever Happened to Aunt Alice is one of the underrated mystery thrillers of the past era. The Movie was considered an intelligent film for its plot, which was very different from the other average thrillers of the 20th century.

With the considerable amount of twists and turns, the Movie served its ultimate purpose of keeping the audience excited and thrilled throughout the entire film. It is time for us to revisit the Mystery, horror, and thriller masterpiece based in the United States.

It has been more than half a century now since its first release. The Movie is an adaptation of the book Forbidden Garden, written by Ursula Curtiss. Director Lee H. Katzin gave his all and made several changes, and poured in his creativity accordingly to make the film far more exciting and watchable.

The Movie is special for building suspense around the events which take place casually. The cast’s acting must also be appreciated for the realism it showcased in each scene. The cast includes prominent actors like the Emmy Award Winner Geraldine Page and the Academy Award Winner Ruth Gordon in the lead roles. 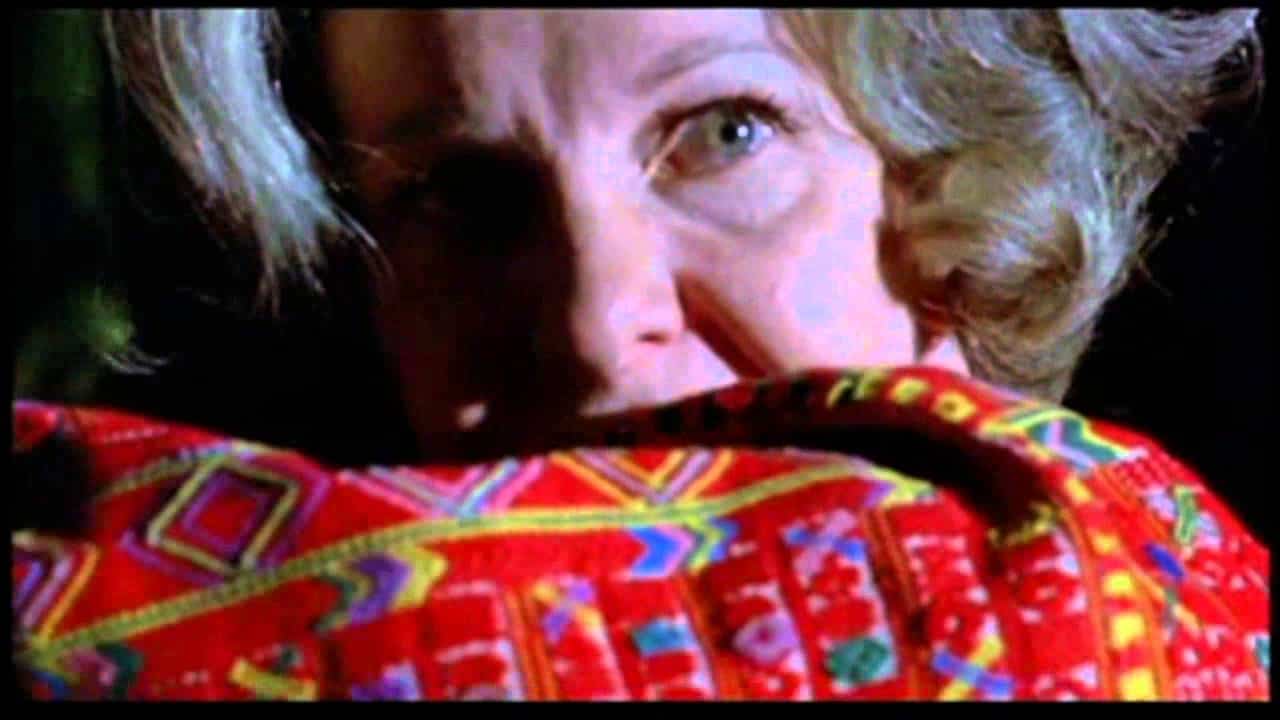 Other supporting characters play along very well, making the whole film an intense experience giver for the thrill-seeking audience. The suspense of the plot is further supported by the music, which was composed by Gerald Fried. Whatever Happened to Aunt Alice was later remembered as an interesting neo-noir thriller film in the past ages.

The plot of What Ever Happened to Aunt Alice

The film, What Ever Happened to Aunt Alice revolves around the mysterious disappearances of housemaids in Tucson, Arizona state belonging the United States of America. All of the Housemaids who disappear were previously hired by a character named  Claire Marrable (played by Geraldine Page).

Claire is a widow who seems to be from a very rich background. Nothing is revealed about their source of wealth and spouse of Claire in detail. Another lead character of the film named, Alice Dimmock, is introduced (played by Ruth Gordon). Alice was concerned about the disappearance of her close friend Edna Tinsley, who works as a housemaid in Tucson.

Alice comes to know that she was lastly hired by the rich widow, Claire. Slowly, she comes to know that it was not Tinsley alone. A lot of other housemaids disappeared from existence after getting hired by Claire Marrable. Suspicion grows, and the tension starts to rise in the film. 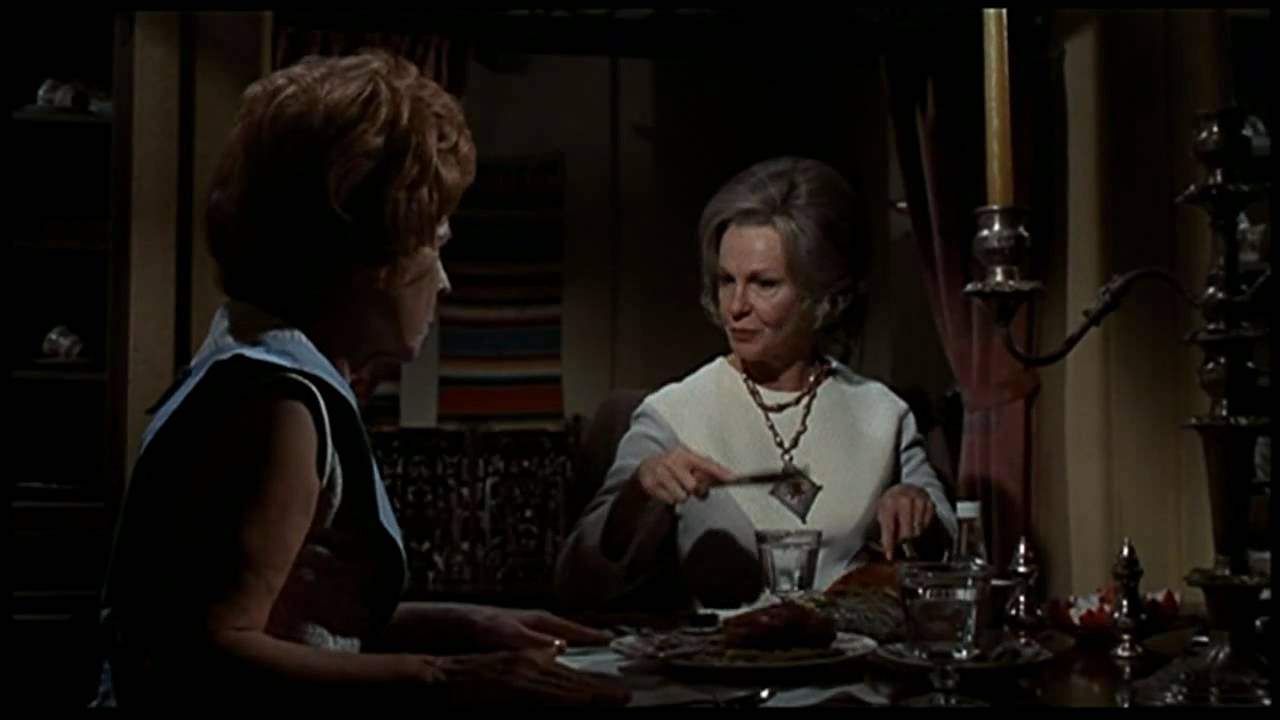 Their attention on Alice is now totally focused on Claire and her actions. Alice then takes the daring decision to sign up as a housemaid for Claire. She thinks that it is the only way that can help her uncover the Mystery. The Mystery around the disappearances of housemaids, especially her close friend, Tinsley.

The day arrived, and everything tended to be normal. But soon, the plot grows pretty different, and everything around Alice seems disturbing. Soon she uncovers the truth about the disappearances of these housemaids.

It was Claire all along. Claire turns out to be a psychopath who hires housemaids and kills them after getting all their money. Claire later buries the bodies in her very own Tucson grounds, evading the law easily.

The rest of the story revolves around how Alice tackles this complex situation. Will she escape the clutches of Claire and bring this horrid truth to light, or will she turn out to be another victim of Clare’s Homicidal hunger? It is something left for the audience to discover.

Where to watch What Ever Happened to Aunt Alice?

What Ever Happened to Aunt Alice is available in a lot of sources online. The Movie is not readily available to stream anywhere in prominent streaming platforms of the current age. But the original copies of this Movie are available for purchase on Amazon in the form of DVDs. The Movie is also available on Youtube for viewers who wish to watch it.

Also read: 38 Horror Movies Based On True Stories To Watch