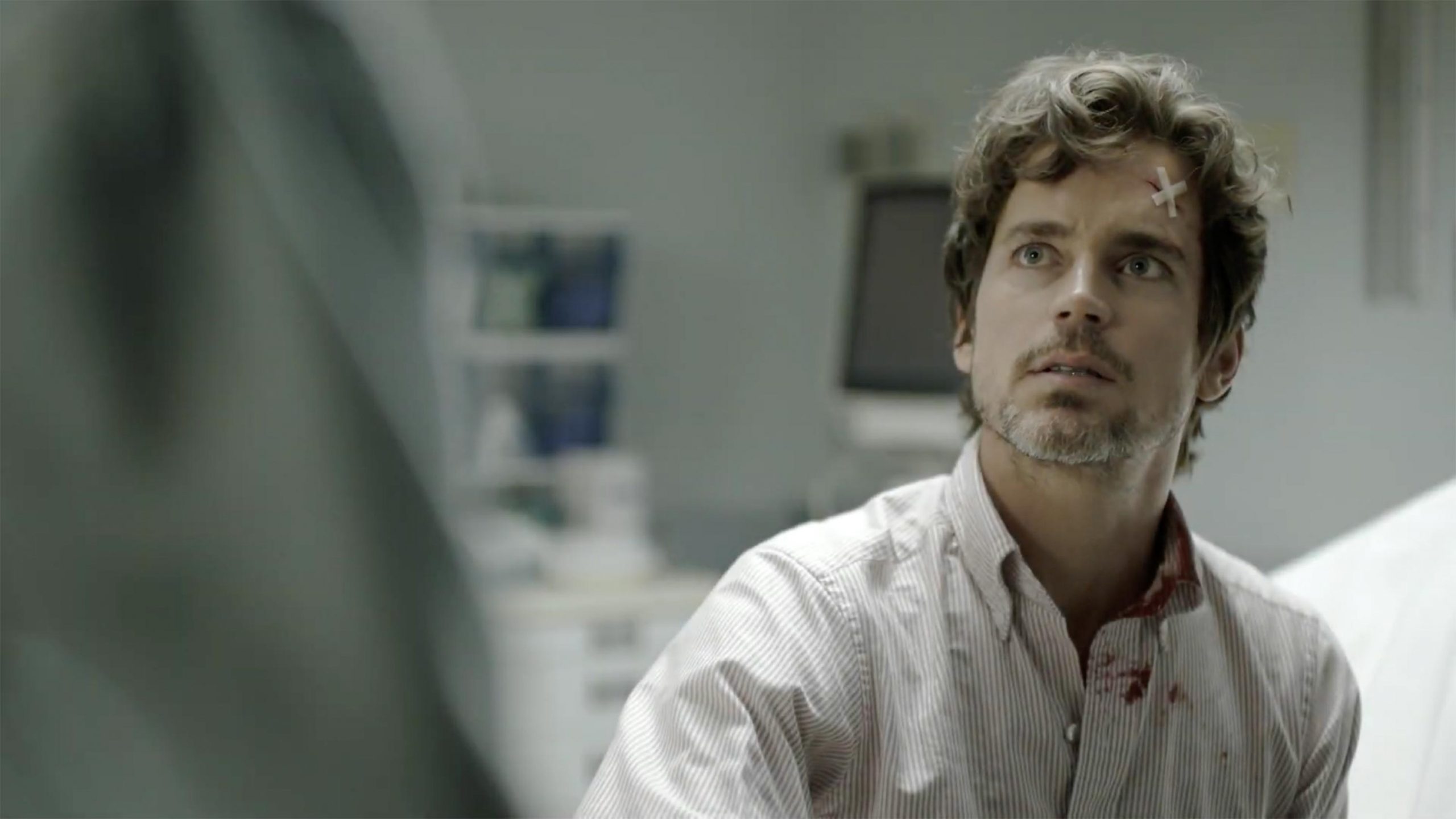 In this post, we are going to discuss index of The Sinner season 3 with episode schedule, plot, and streaming details. As we know, the third season of the crime mystery show has started, and all the fans are waiting for new episode to air every week. However, while watching the episodes, the fans are usually confused about the episodes and which episodes airs when. Hence, we will be providing all the details such as episode release date and titles, so that you can make sure you are in check. Now, let’s get started!

What Is The Show ‘ The Sinner’ About?

The show features a new murder mystery in each of the new seasons, and takes the fans to a new journey to find the real culprit behind the heinous acts featured. The story is so involving that after watching a couple of episodes, the fans cannot refrain themselves but keep watching more episodes. However, the saddest part is that each season consists of only eight episodes, although those eight episodes are a delight to watch.

As we know, the show features detective Ambrose as he solves complex cases, and it is usually compelling to watch. In the third season, we will see detective Ambrose working on his investigation of a deadly car accident in Upstate New York which later turns into a big mystery case having much larger and disturbing secrets behind it.

Jamie has a need to toy with the boundaries of existence. It's bound to cause trouble for everyone around him. pic.twitter.com/dyC8kh9QXX

Index of The Sinner Season 3 With Episode Schedule

The show is aired on the USA channel in the US at 10 PM, and new episodes come out every Thursday. The show can be streamed online on the USA app and its website too, and viewers can watch the show by providing their cable TV subscription details.