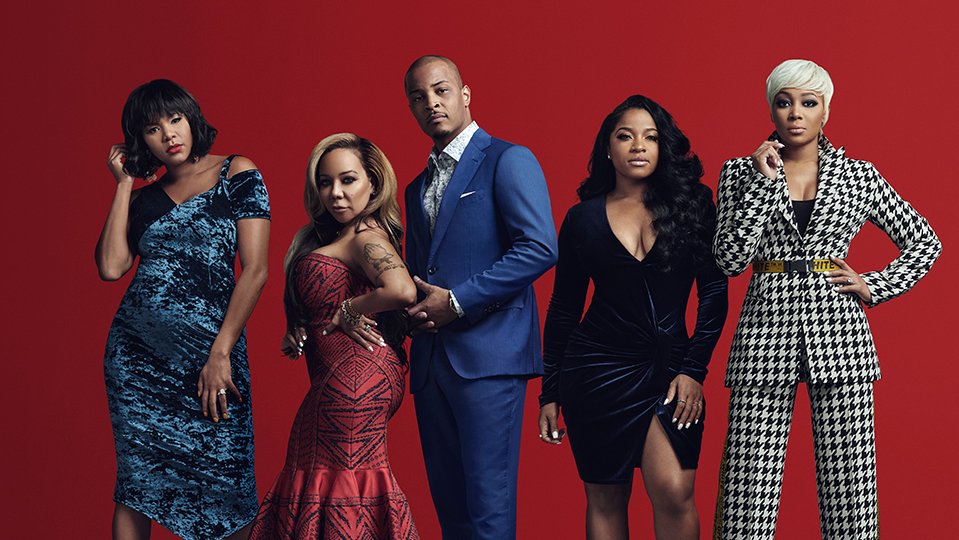 T.I. & Tiny: Friends & Family Hustle is a reality TV series that started on VH1 and premiered on 22 October 2018. There have been a total of 2 seasons of this show and has been received well by the audience. By the fans now wanted to know will there be the third season of the show. Fortunately, there will be another season of the show. Well, here is everything you need to know about it.

T.I. & Tiny: Friends & Family Hustle is the story after its parent series T.I. & Tiny: Family Hustle, which was one of VH1’s legacy shows. That series ended with Tameka Harris filing for a divorce. In season one of T.I. & Tiny: Friends & Family Hustle shows us the lives of Tip and Tiny as they move in together with Tip who is trying to smooth out things between the two. Monica finds her own path and on the other hand Destiny Child’s member, Letoya Luckett returns to Atlanta. Their life changes, even more, when Tameka feels bad after seeing Tip’s “attempts” to make her feel special. 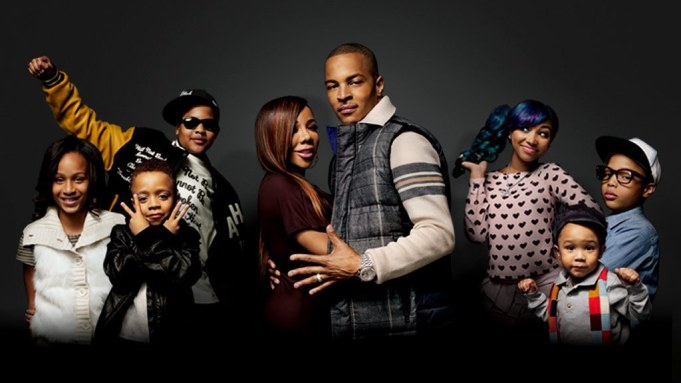 Later as the series progress, Monica decides to re-brand her image. In another episode, viewers see how Tip and Tiny are worried about King’s romance is moving way too fast. There are a lot of other things that happened in the first season but in the end Tip leaves for his film shoot, he and Tiny re-examine their relationship, LeToya guides Madison on how to be a big sister, and Toya releases her kid’s book. In the second season, we saw the show revolving around the couple as they juggle family, friendships, and careers all under the same roof. There are a lot of things happening in this season but I don’t want to spoil it that much for you guys.

The release date for the show has yet to be revealed but it will be releasing in 2020. But if there is any info on it we will keep you up to date on it. This is it from me hope you guys enjoy.

Who is in T.I. & Tiny: Friends and Family Hustle Cast?

The cast of the show will most likely consist of the following people:-

Will There Be A Third Season?

Well, the show was renewed by VH1 and it was first reported by Deadline. It was also revealed that the production as already started.

How many episodes will there be in T.I. & Tiny: Friends and Family Hustle Season 3?

The episode count of the show has also been reported. It will have a total of 12 episodes which is the exact count that the second season had.