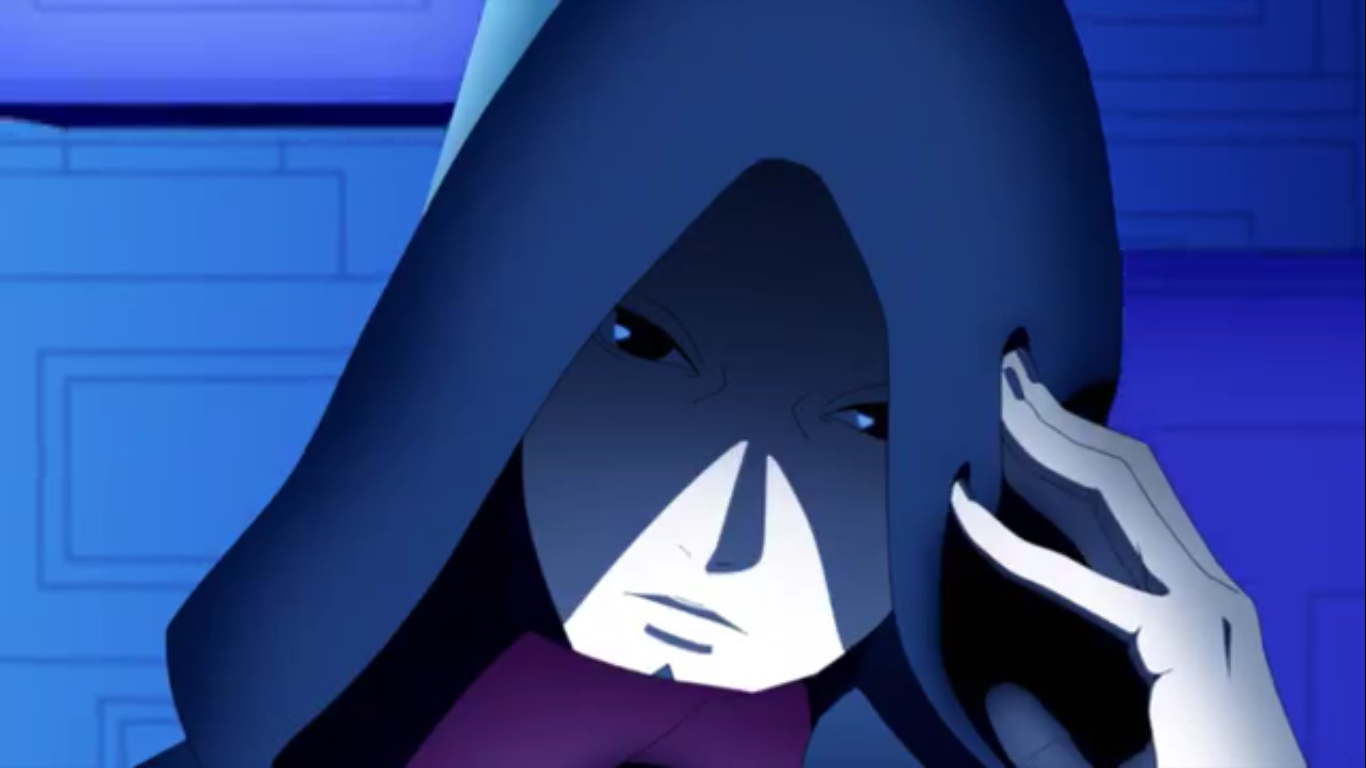 Looking at the latest episode, Boruto: Naruto Next Generations Episode 181. The anime will be entering an intense battle soon. Konohamaru and Mugino are out on a secret mission to investigate an airship that has crashed near the Land of Fire border. The anime hinted at this in the previous episodes of the anime. And now the big moment is here. The next episode will fully reveal more details about this as it seemed like someone has arrived where Konohamaru and Mugino are.

Meanwhile, back in the village, peace roams around as usual, and everything is going well. And unbeknownst to them, there is a storm coming. This will see the beginning of the Kara Arc pick up the pace. While back at Kara’s headquarters, Victor has been disposed of, and Kashin Koji is sent to retrieve the vessel. He is ordered to kill everyone who has seen the crashed ship. And as a trusted member of Kara and based on how he disposed of Victor. We can tell that he is really a formidable foe.

At least Konohamaru is with Mugino. But we haven’t seen how strong he is despite his position. But knowing his history from the anime’s previous installments, we know he has some Jutsu up his sleeve. Without a doubt, this will be a fight where Kashin Koji tries to kill them so that they will be fighting for their lives. But at the moment, we don’t know if they will hold off their own against a Kara inner member.

Boruto will release its next episode: Boruto: Naruto Next Generations Episode 182 on the weekend. The anime’s streaming details are still the same as usual—Funimation for dubbed episodes and Crunchyroll for the latest subbed episodes. 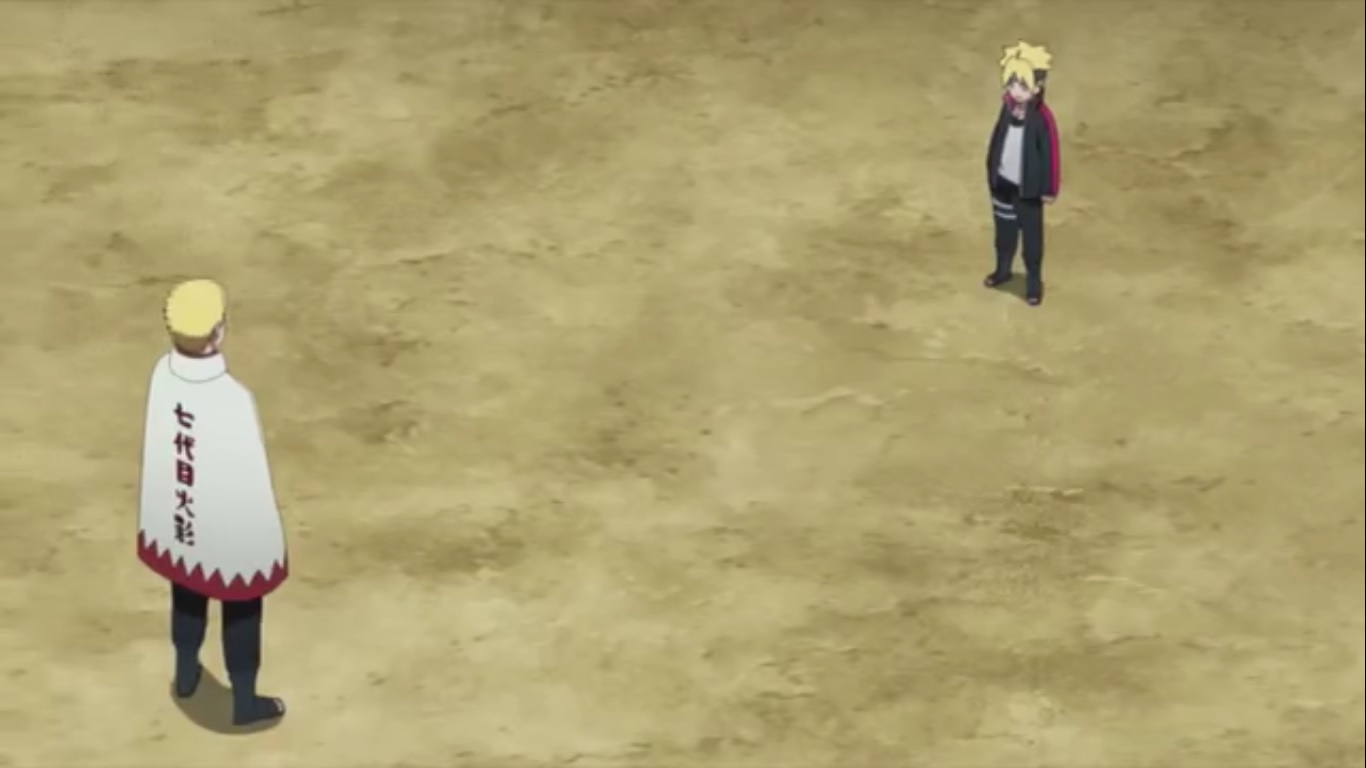 Back in Konoha village, Naruto intends to test his new prosthetic arm in a hand to hand combat with Boruto. Katasuke has made improvements to the hand, and it can now absorb Jutsu. But unlike the Otsotsuki, the hand can not redistribute the Jutsu but can only absorb and nullify it. So we get to see Naruto with his father Son bond throughout the fight.

Sasuke has returned with more information about Kara. It appears that the organization is finally identified as a threat. And with Konohamaru on his mission to investigate the crash site, this will finally reveal the organization’s true existence. The developments of things back in the village continues as Boruto is sent on a mission with Katasuke. Boruto and Katasuke will be delivering something to Ao for the maintenance of his prosthetic parts.

Ao has appeared to be suspicious ever since he came for the memorial services. And at the previous episodes, we also saw him trying to communicate with an undisclosed individual. So, of course, this mission will reveal a lot about Ao’s behavior. It seems like everything is now falling in place, and they all lead to Kara. Konohamaru’s upcoming encounter with a Kara inner. The development towards Katasuke going to visit Ao, all of these happening simultaneously, is likely connected to Kara.

We will not look too much into the events that have not yet happened in the anime. So, for now, we will talk about how things seem to be like based on what the anime has revealed at this point. We don’t know who the anime will be adapting the manga chapters that are comings. So the next episode will have more details. 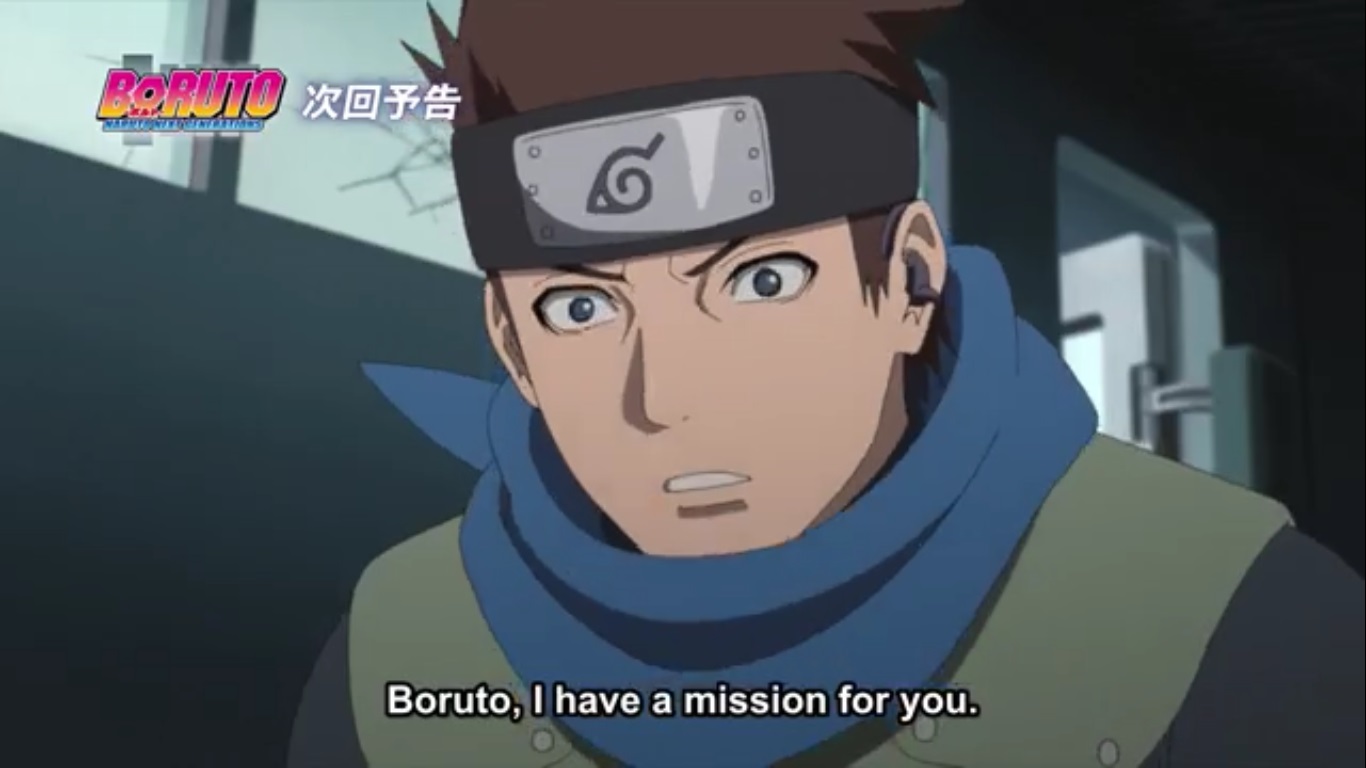 At the end of Boruto episode 181, a mysterious silhouette appeared before Konohamaru and Mugino searching inside the ship. Based on how the events developed in the episode. We will remember that Kajin Koshi was sent to retrieve the vessel. And we already know that there was someone inside the said vessel. But when Konohamaru arrived. He searched the entire airship with Mugino and found nothing. But a trace was left behind, there was a coffin, and when Konohamaru examined, it realized that there was someone inside.

Trying to report the situation back on the radio signals, his connection was cut. So, for now, Mugino and Konohamaru are the only ones that know about the empty vessel. And now that someone has appeared before them, it could be Kahisn Koji. Or whoever was inside the vessel. Worst case scenario is if it is Kajin Koshi who will kill anyone within sight of the vessel. And since Konhamaru has lost contact with his team, Kojin may have eliminated them on his way to the crash site.

But if it’s not him, then it means it is the person who was inside the coffin. Right now, we still don’t know what kind of person was inside. Whether the person might recognize them as friend or foe, we will find out in the next episode. The members of Kara are now getting in action trying to retrieve the vessel from the crashed site.

And according to Koji, who was talking to Jigen, a little bloodshed will be unavoidable. Koji seems to be familiar with the land of fire and Konoha village. He pointed out that it seems fate always crosses his paths with the village. Since we saw him using a fire-based Jutsu, his origins might be from Konoha or the land of fire itself.

We will find out more about Koji and his origin from the upcoming anime episodes. To stay up to date with the new releases, you can check our Weekly Anime News updates, where we have all the manga and anime relating this week. You can find more updates about the release date and time of the next episodes for all Winter 2021 anime releases and manga. For now, we will wait for the anime to reveal more details in the next episode.

It appears that an inevitable fight is on the horizon. This is where we will see Konohamaru and Mugino’s powers in full. In the last arc, they fought Victor, and we dint get to see that much of their skills. Even when it comes to just taijutsu. And so far in Boruto, the anime has not yet shown us epic fights at the moment. So hopefully, the Kara Arc will measure up to our expectations.