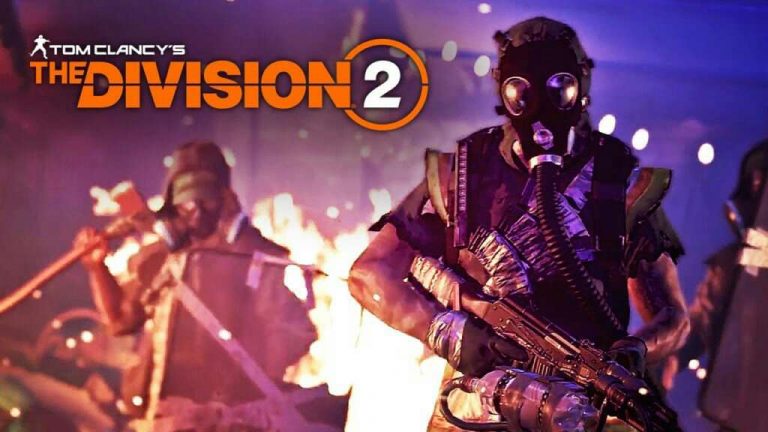 Division 2 is the second installment to this franchise, and it was much better than the first game. Now the game will be getting a new update in which the game will be headed for Coney Island in the third and final Year One episode. The fans of the game have many questions about it, and in this article, we will be doing our best to answer them as well as we can. Let’s begin

The world of Division 2 is set in a future in which a genetically-engineered form of Smallpox as we know it. In this game, we play as a Division agent who’s job is to stop a civil war as well as restore Washington DC while fighting off various enemy factions. On its release, Ubisoft promised that the game would be getting a year of updates, all of which are free to anyone who owns the game. But this third Episode update will be the last installment of Year One content.

With this update will come to a new location called Coney Island as well as a familiar faction from the original game called The Cleaners. There is also going to be two main story missions to Division 2 as well as two new Classified assignments for those who own the season pass. Furthermore, there are going to be specialization, but the detail on it is currently unknown. There will be a new color-changing Exotic weapon, the Khameleon SMG.

There will even be flamethrower in the game. It is named as K8-JetStream Flamethrower. It as Signature Weapon that fires a wall of flame, fire damage, and burns effects to those in the radius of the devastating attack. There is a Firewall specialization that is paired up with a Striker Shield skill mod, this buffs you and those taking cover behind you for increased damage. There is also a new Specialisation tree and a sidearm: the Firestarter sawed-off shotgun.

You can unlock it’s by unlocking and completing the five stages of in-game challenges, while those with the Year 1 Pass will unlock it immediately. Honey Badger is returning to the game, and it will be a normal weapon.

What is Division 2 Episode 3 About?

The story of Episode 2 has been revealed. In this, the players will have to travel to Coney Island in order to find a scientist who can cure the virus. He has been captured by Black Tusk. There was even a second raid, but it was delayed and will now be available sometime after the Episode 3 release.

When is Division 2 Episode 3 Release Date?

There is going to be much more amazing content in Episode 3, which will keep its players busy until it launches. The exact release date for it hasn’t been revealed yet, but it will be releasing in February 2020. So, be sure to keep your eyes on the upcoming update.