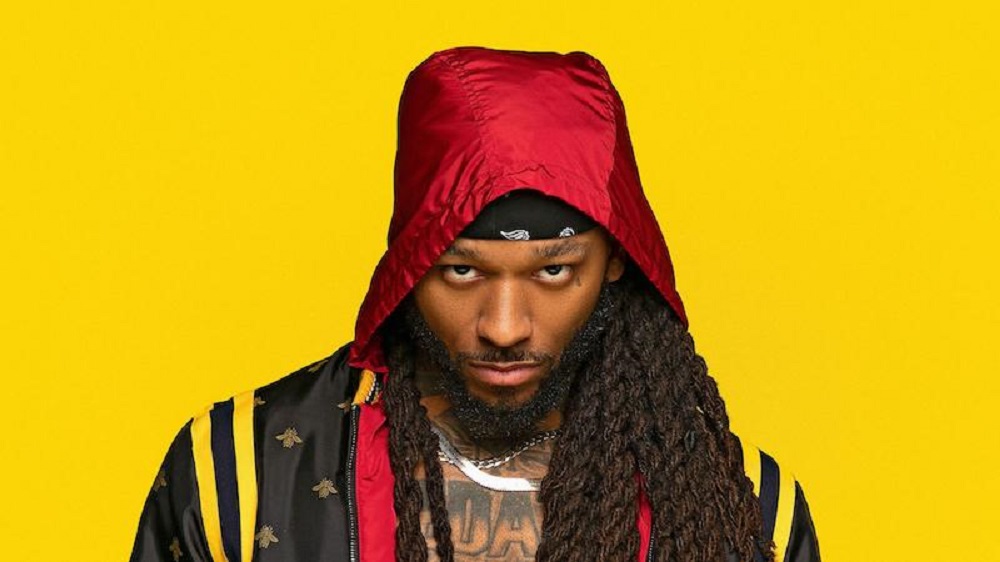 Montana of 300- an American rapper, singer and songwriter.

Walter Anthony ‘Tony’ Bradford, more popularly known by his stage name ‘Montana of 300’ is an American rapper, singer, and songwriter. He is famous for his style of rapping and also his songs.

Montana was born on 3rd March 1989 in Illinois, US. His parents suffered from serious issues regarding alcohol and cocaine abuse. Montana started rapping since he was 15 years old. He has two brothers and three sisters. 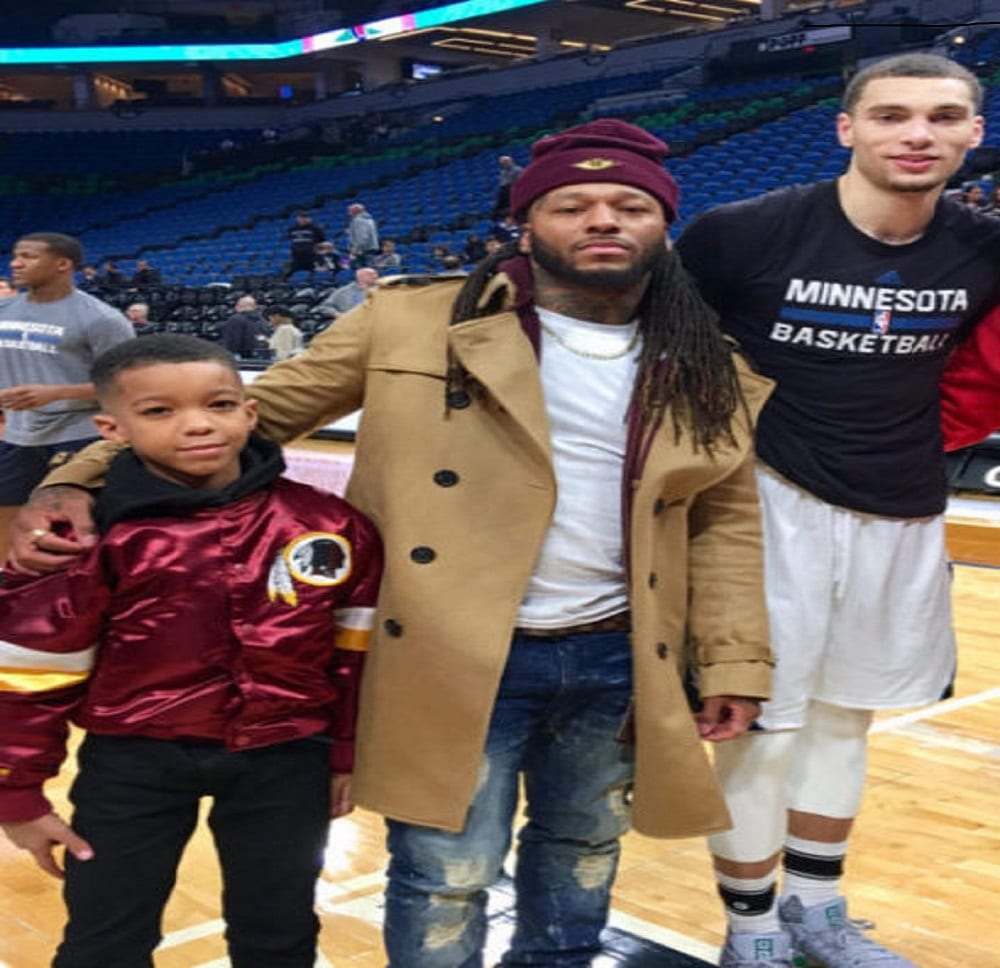 Montana of 300 with his son Tony Bradford(left) at a basketball game.

Montana does not expose his personal life to media and hence there is no information available about the people he was dating. But we know that he has two sons and two daughters and the name of their mother is currently unknown. We do know that one of his son’s name is Tony Bradford.

Montana had friends from high school who were into rapping and that is how the rap group 300 was formed. Many people joined the group later on. Montana released his first mixtape titled ‘Cursed with a Blessing’ in 2014. In 2015, Montana and Tally collaborated and released Gunz and Roses. 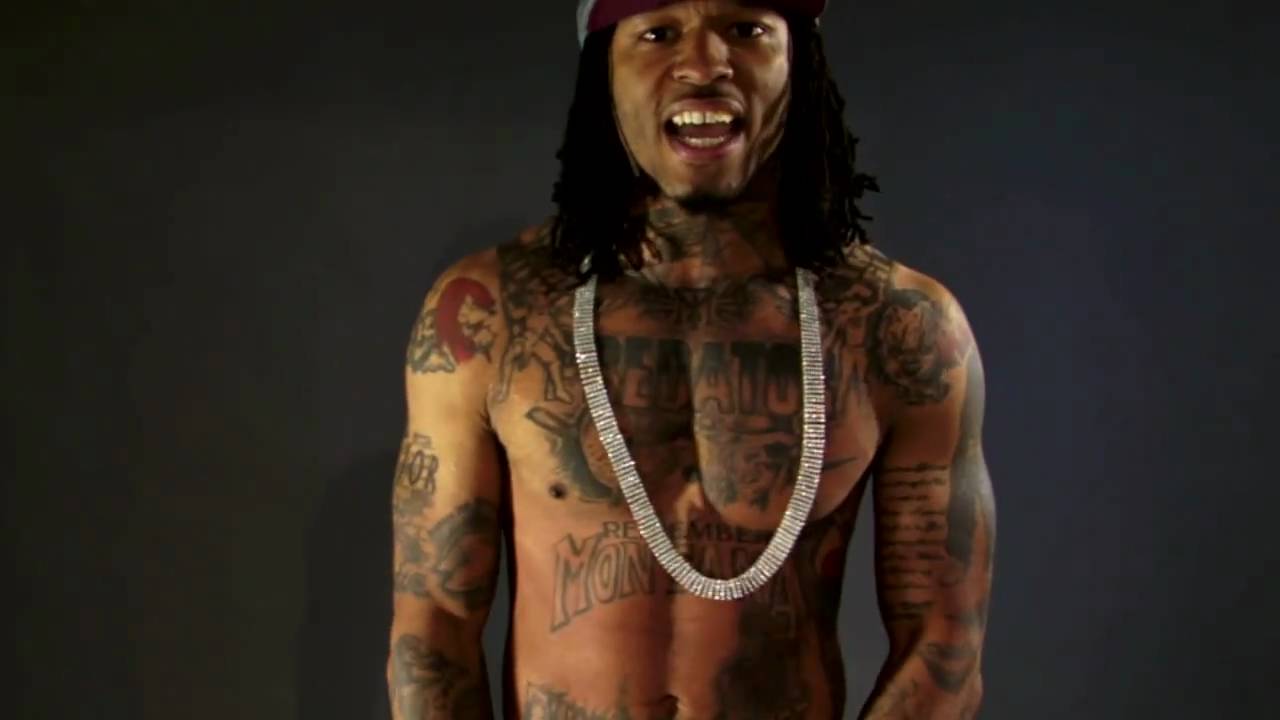 In 2016, he released his first debut album ‘Fire in the church’. The album gained an appreciation and had hit the #95 spot at Billboard 200. He has released many albums such as Pray for the Devil, A Gun in Teacher’s Desk and many more. He has also featured in various albums and has released mixtapes. He has also appeared in the TV series Empire and The Quad making a guest appearance.

The net worth of Montana of 300 is estimated to be approximately $10 million. His primary source of income is from his contributions to rap music and the mixtapes he has made. He also has been selling online merchandise such as clothes and accessories.