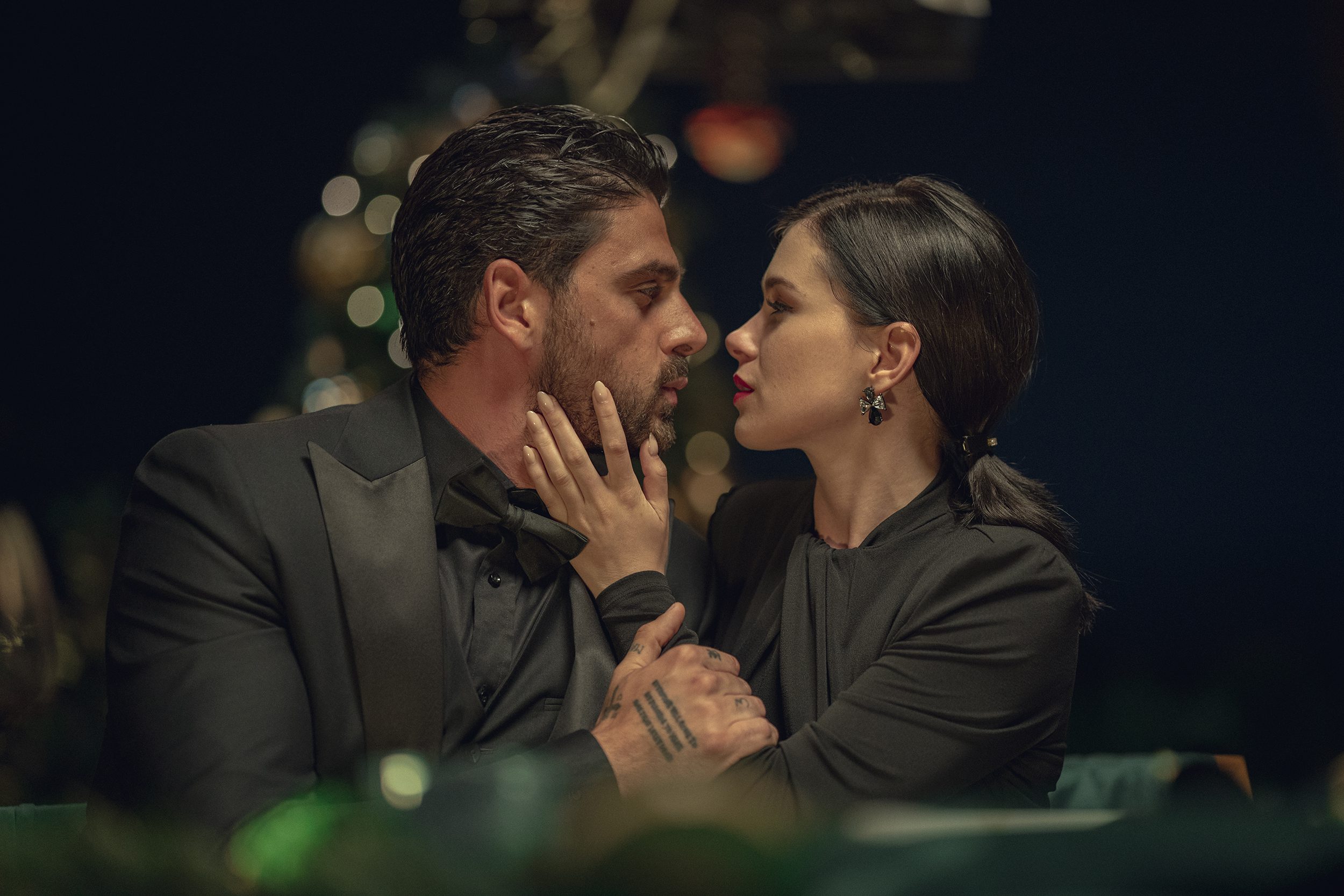 365 Days 3 release date is determined, and we are here to discuss it. It is obvious that 365 Days has always been a blockbuster film for Netflix. The previous one was left on a big cliff-hanger with Laura dying once again, and we have no idea how is she going to come back now. It looked pretty obvious that this time, she is gone for good.

Although it is Massimo, we are talking about who first has a lot of money and second loves this girl with his life. And thus, it is obvious that he would do everything in his power to save her, and if it is about bringing her back to life, he will do that as well. Laura and Massimo will surely be seen in the next 365 Days 3 once again, and well, we will learn the fate of what happened.

Previously in the second film, we saw that Ana was having a lot of trouble regarding her marriage with Massimo. She felt stuck and unproductive all day. She wants to go out but can not because it is obviously a dangerous situation given that you have married a mob leader. On the other hand, we see her interacting with a very handsome gardener named Nacho. She obviously develops sexual chemistry with him. Although, nothing happens between them throughout the movie.

Well, the biggest twist comes in when we see Massimo hooking up with his ex-girlfriend, whom Laura was always doubtful of. She runs away with Nacho and even throws off her phone so that nobody can track her down. As she stays in their beach house of Nacho, it has come to our knowledge that he is actually the son of a rival mob leader. They had initially planned to kidnap Laura, given the fact that she is the only person that Massimo truly cares about.

365 Days 3 release date is set for the 19th of August 2022. This release comes after we are shown a preview where we see Massimo breathing and shaking tremendously at a beautiful sunset. From his looks, he seems to be concerned and depressed at the same time. These are the first 40 seconds of the new film. I hardly think that a trailer will be given away because of how fast the film is releasing after its second installment. Although, we might get it as well before a week of its release so watch out.

356 Days 3 will be available on Netflix. You can buy the basic plan of the streaming service for just 8.99 dollars a month. There are other higher plans as well that allow streaming on multiple devices at once and have a better screen option and video quality. We have the standard plan that costs 15.99 dollars and the highest premium plan costing 19.99 dollars. In the next film, we hope to see the relationship between Massimo and Laura stabilizing a bit if she is still alive. It is kind of a spoiler but an obvious detail that Laura will be alive because without her, there is no story.

In the climax of 365 Days 2, we saw that the Massimo who was hooking up with his ex-girlfriend was actually a twin brother of the real one. He did this in order to get the control back from Massimo and have his father’s business. The Italian mobster does not want to do so because his brother will spend all of the business that their father worked so hard to build.

Well, the five of them come face to face and what follows is a dirty round of shots fired at each other. During this, Anna dies along with Massimo’s brother. But this does not happen before Laura is shot in the stomach as well and falls to the ground. Nacho, who previously confessed his love for Laura, escapes the scene and goes away. When the first movie, 365 Days was released, we had to wait almost a year before getting to know what happens between Laura and Massimo. Well, this time, we will not have to because the third film is right around the corner. Let us talk more about its release.