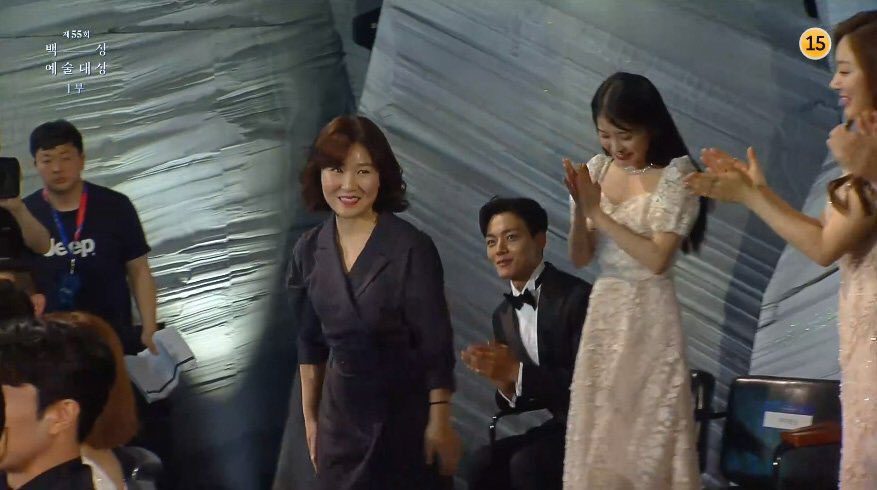 Park Hae Young along with My Mister cast members.

My Mister is one of the most popular and loved the life of slice k-dramas in the Asian drama scene. The k-drama has an amazing set of cast members brimming with talent. My Mister stars Lee Sun Kyung, IU, Park Ho San, Lee Ji Ah, Jang Ki Young, and many more. The k-drama, My Mister, has won several awards for both its story and acting.

While the actors get the recognition with the k-drama they were aiming for, the team working behind the scene is often left unseen. And while the cast members are the star of the show, My Mister k-drama writer still remains underrated. Park Hae Young is the writer/screenwriter of the infamous k-drama My Mister.

She’s one of the renowned screenwriters in the industry who’ve given us some very relatable k-dramas in the last decade. While the writer has a few k-dramas to her name, the k-dramas stay top tier in the list. While Park Hae Young’s first k-drama “Old Miss Diary” came out in 2004, the screenwriter only got recognition a decade later with her 2016 k-drama “Another Miss Oh”. Two years later, Hae Young went on to release “Mister,” which went on to win her an award for best screenwriter.

In early 2022, Park Hae Young made a comeback after three years with the k-drama “My Liberation Notes”. And just like her last two shows, the k-drama went on to show some of the most relatable characters to the viewers. 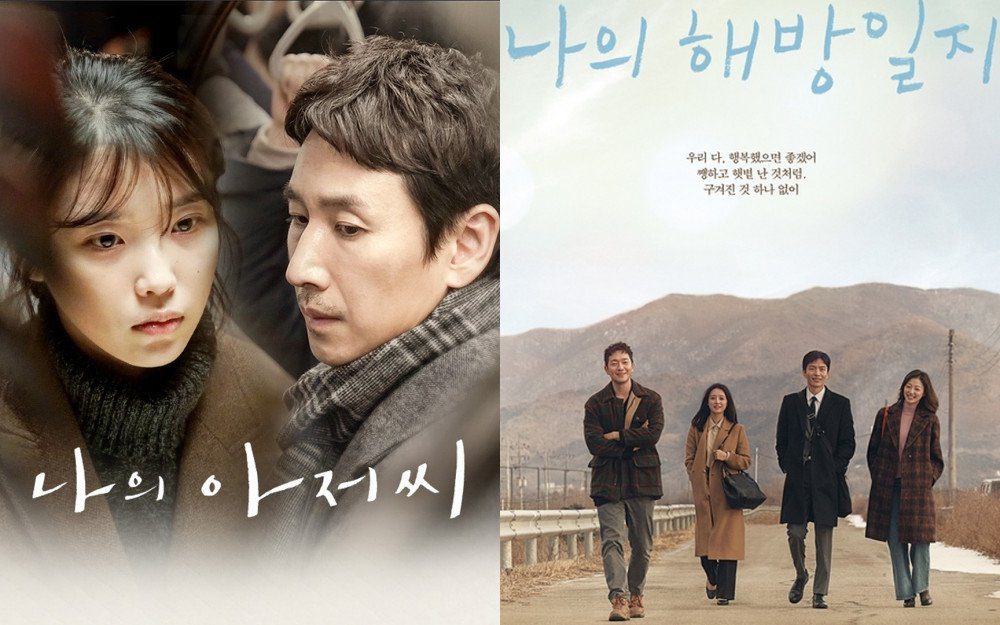 Screenplays by Park Hae Young: My Mister & My Liberation Notes

How Did Park Hae Young Become A Screenwriter?

Before becoming a screenwriter, Har Young used to work at a small publishing company. But soon after the Asian Financial Crisis hit the country, the writer had to find a long-term career for herself. Taking up her friend’s suggestion of taking up screenwriting, Park Hae Young went on to join the SBS broadcasting academy. And the rest is history. The screenwriter is devoted to her work. Explaining her working process, Hae Young shared that there are two types of working days. On one type of day, she has to present the pitch to win a slot for the show. If she wins the time slot, the second type of day starts.

She calls the second type of day “a fairly normal working day schedule”. But once the show gets an airing date, Hae Young’s office becomes her house. Her script becomes her only focus, and she eats and sleeps in her office only. Knowing that she’d be in front of the computer if she went home, Hae Young prefers to stay in her studio. Giving the TV script all the time it needs, she tries to give her best to work. And when she’s done with work, she gives herself time to recharge. She does nothing but relaxes at home. 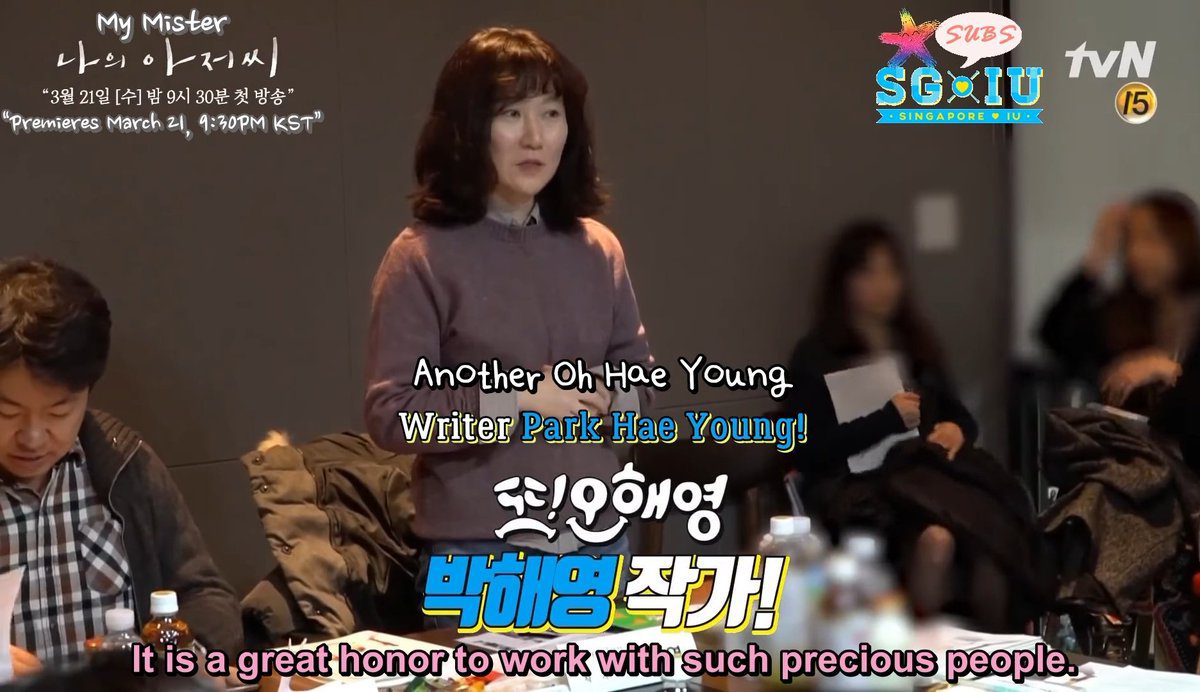 What Makes A Show Successful According To Park Hae Young?

Park Hae Young has given out three successful k-dramas one after one. According to the screenwriter, to make a k-drama successful, both internal and external factors matter a lot, from the channel and time slot to the characters and cast members of the show. On being asked about the inspiration behind scripts, the writer shared that she personally writes on the things she or her acquaintances have been through. The toughest part of screenwriting is to fit the right content in a limited time. The drafts get tons of requests for editing, and one should be able to take up the criticism when it’s needed.

In an old interview on giving advice to the upcoming writers, Park Hae Young shared some tips she took from a conference. One should always continue. Writers should always learn from their previous works and re-write. While the writer has based her career on writing slice-of-life k-dramas, one day, she wants to write a fantasy script where humans are free from the foundations of space and time.