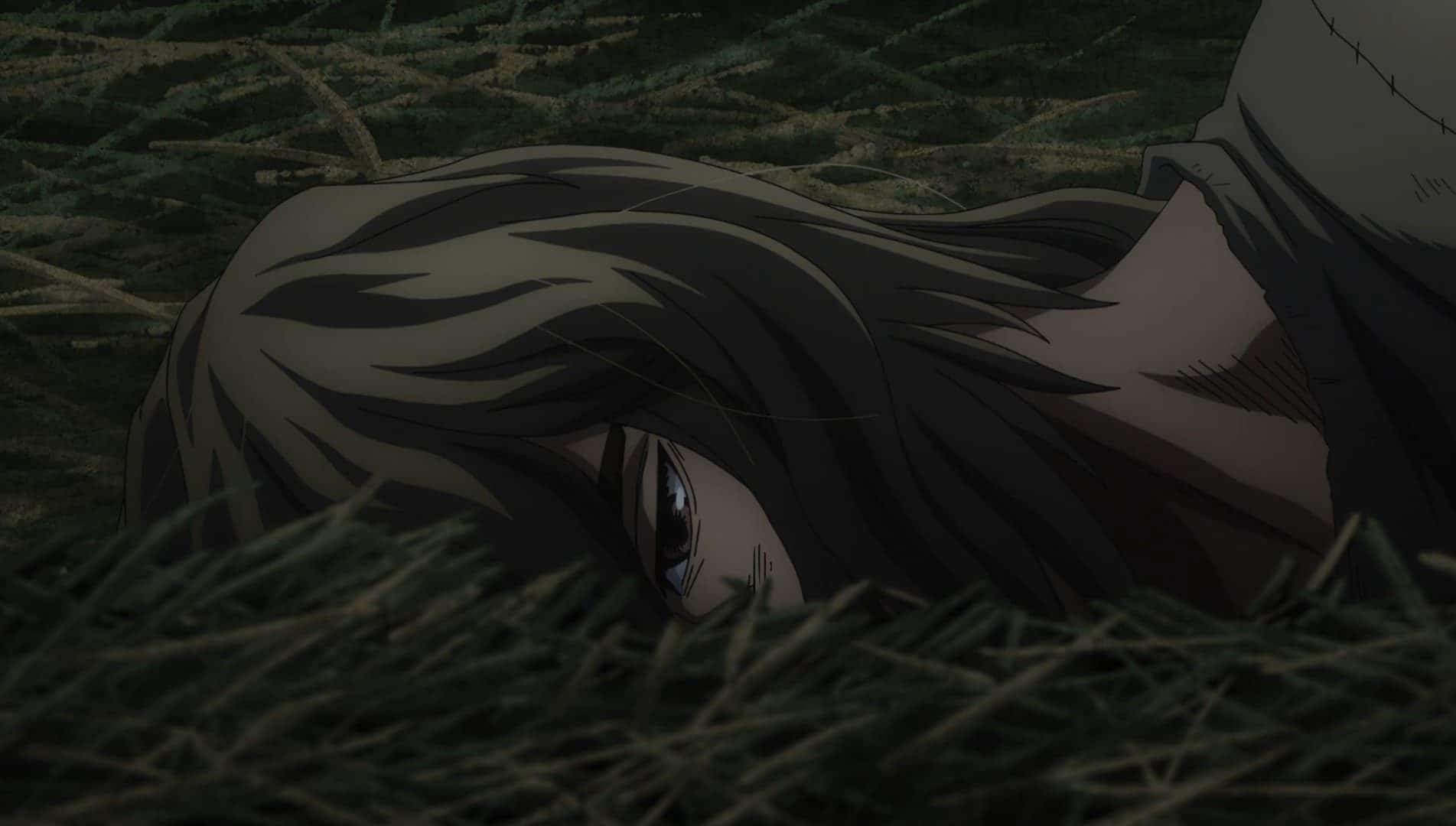 The latest episode of the series saw Einar and Thorfinn being introduced to each other while working as slaves and learning the cruelty of what it means to be a slave through Einar’s perspective. Vinland Saga Season 2 Episode 2 showed that the work Einar and Thorfinn are putting are infact very hard and earning their freedom back won’t be a joke.

A small ten-second preview for Vinland Saga Season 2 Episode 3 shows that the episode is going to take a rather rough tone and thus fans are excited to know everything about the upcoming episode. This article is going to talk about the same in detail.

Through this article, we will provide you with the release date of Vinland Saga Season 2 Episode 3 including the various timings for the episode as well. In addition to that, we will also tell you where you will be able to watch Vinland Saga Season 2 Episode 3 as soon as it arrives. With that being said, let us dive into all of the details after we take a quick recap of the latest episode.

Vinland Saga Season 2 Episode 2 saw Einar and Thorfinn being introduced to each other and Ketil informed that they will be working together on the farm which will result in their freedom upon the completion of the task which is estimated to take about 3 years or so. One of the retainers of Ketil assured them that this offer is legit and not fake. 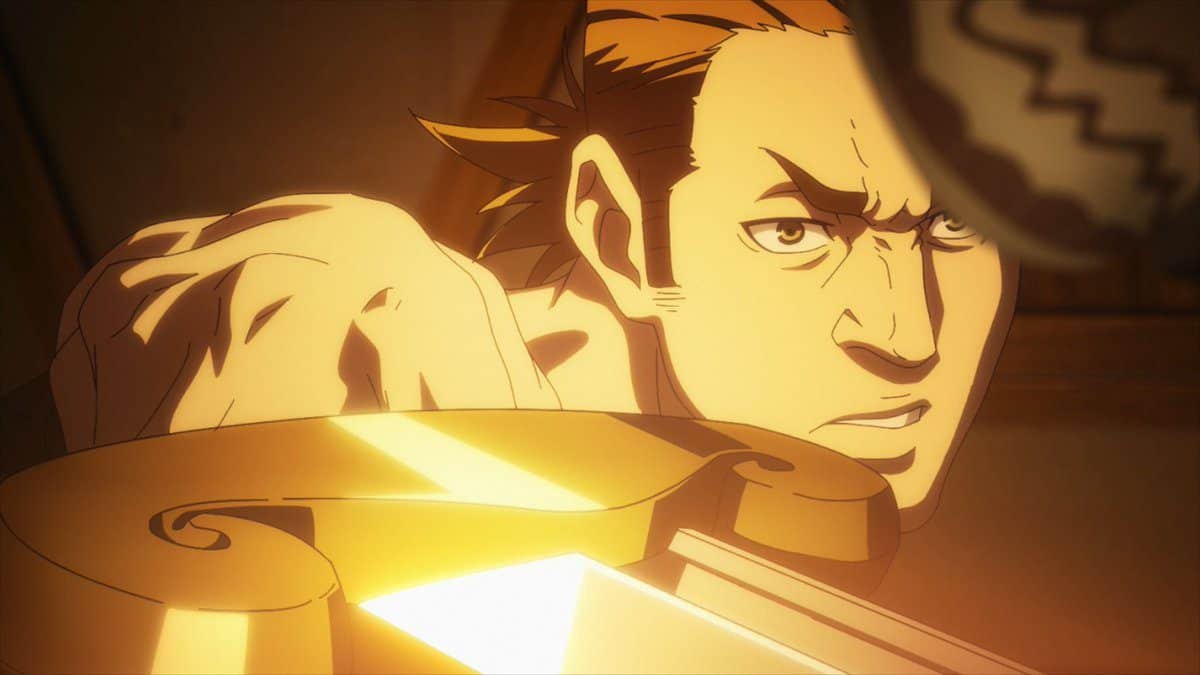 Then we saw the two working on the field where Einar is observing what Thorfinn is doing but the latter also hastes in doing the work as he wants to get his freedom as soon as possible. After hard work, the retainers bring half-eaten food to them which results in Einar being angry at them and intending to tell Ketil.

However, upon seeing a beautiful woman alongside Ketil, Einar forgets everything. The next day while working on the wheat field Ketil’s son Olmar is introduced he does not want to work on a farm and be a warrior instead. We see him later alongside a woman who plans to seduce him for his inheritance of the Ketil’s farm.

Later at night, we see that Olmar is dragged into staying up late at night drinking with some retainers while Einar talks about the former’s dream with Thorfinn and how he should instead get the farm instead of becoming a soldier. Einar tells Thorfinn about the tragedy while the latter is mused about his past.

The preview for Vinland Saga Season 2 Episode 3 saw some new characters who are probably retainers bullying Olmar making him do things that he does not want to. The drama on the farm will be continued as Olmar will be the main intention of the retainers into bullying.

Whereas, Einar was seen as confined by the retainers while Thorfinn was on the execution platform. We might see Retainers forcing Olmar to hurt the slaves and that might be Thorfinn. Meanwhile, what we can also expect from Vinland Saga Season 2 Episode 3 is to see Einar thinking about the woman that we saw in the latest episode. The upcoming episode will be better than what we have seen so far. Below we have mentioned the release date for Vinland Saga Season 2 Episode 3.