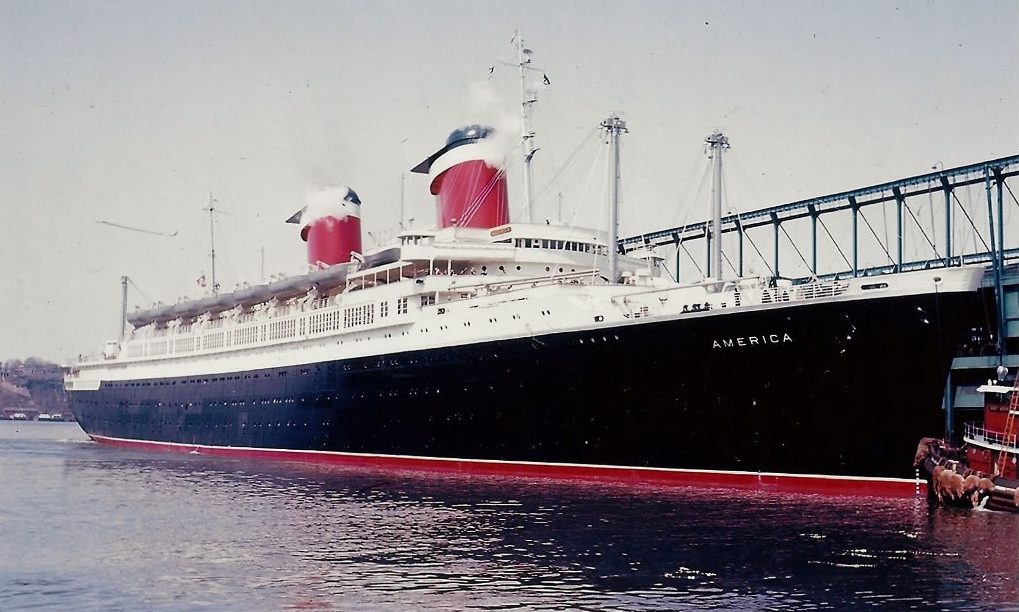 Secrets Of The Lost Liners Episode 6

Secrets of The Lost Liners is a maritime history series that explores the construction, use, and demise of some of the biggest ocean liners ever built. This six-part documentary examines 100 years of lavish ships that pushed the limits of engineering and design but were sadly lost one by one due to accidents, conflict, or human mistakes. It features art-deco landmarks, luxurious floating mansions, and national symbols. Secrets of the Lost Liners reveals the fascinating past of each ship by giving viewers unprecedented access to specialists and historians as well as never-before-seen footage.

In one of the previous Episodes, we saw Andrea Doria. The Andrea Doria, an attractive and cutting-edge ship, immediately attracted the envy of transport companies all around the world when it went into service in 1953. The most beautiful Hollywood celebs were drawn to the Italian flagship’s clean lines and chic décor. But the Andrea Doria capsized in fog as she approached the American coast on her 51st transatlantic voyage in 1956, colliding with another liner. More than fifty people were killed and many more were injured in the horrible catastrophe.

Secrets of the Lost Liners Episode 6 will release on 31 August 2022 on History. The Synopsis of this Episode is as follows: ” Two of the greatest female designers in the United States collaborated on the design of this majestic ship, the SS America, which went on to become one of the longest-serving lines in history. America found fresh life after a great career on the North Atlantic by transporting immigrants from Europe to Australia. America struggled as a result of the continued development of the jet airliner, which reduced the appeal of protracted ocean crossings. America finished her existence as a dramatic shipwreck on the shores of the Canary Islands after changing hands numerous times over the following decades, serving as a memorial to the end of the era of ocean liners.” 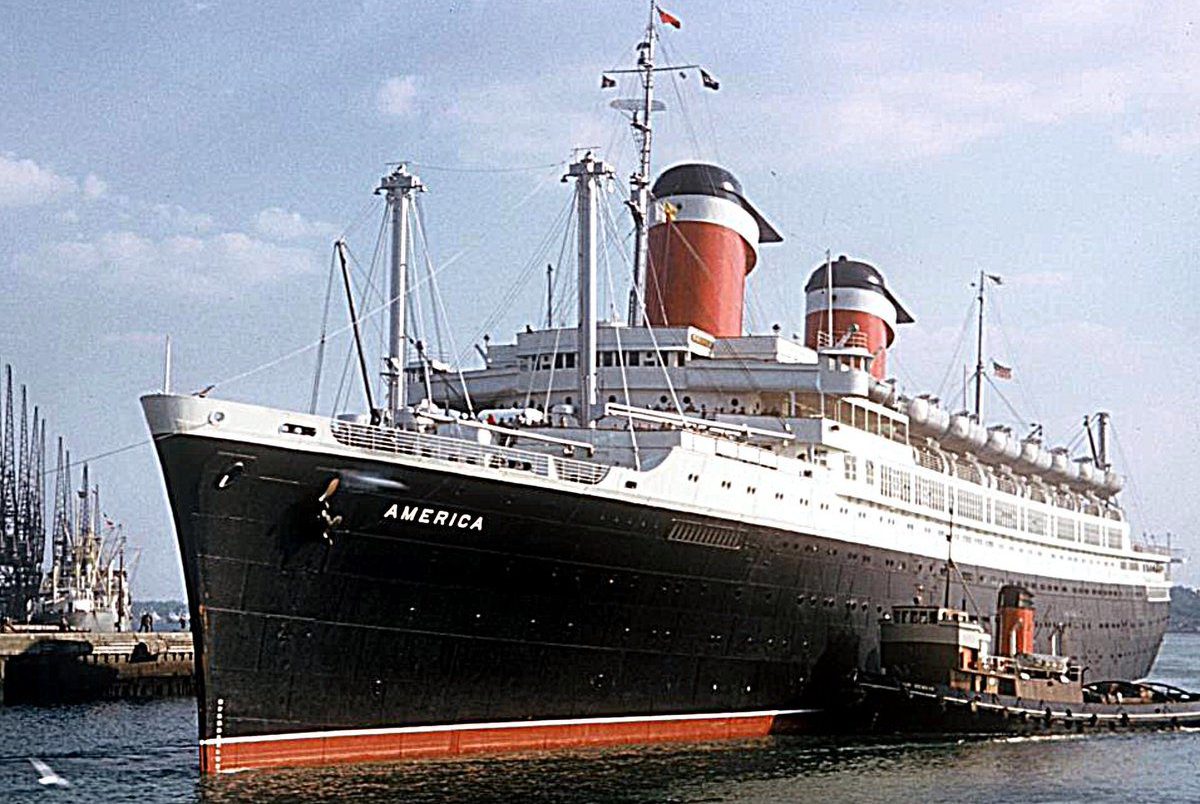 Episode 6 of Secrets of the Lost Liners will air at 9 pm on History. New episodes of Secrets Of The Lost Liners are released every Wednesday. If you have History on your TV then you could just tune in at the above-mentioned time. But, if for some reason you missed the episode while it was airing live or you prefer Streaming Secrets of the Lost Liners then there are done Streaming options available. You can stream the episodes of this show on Virgin TV Go. Alternatively Now TV is also an option for Streaming the show.