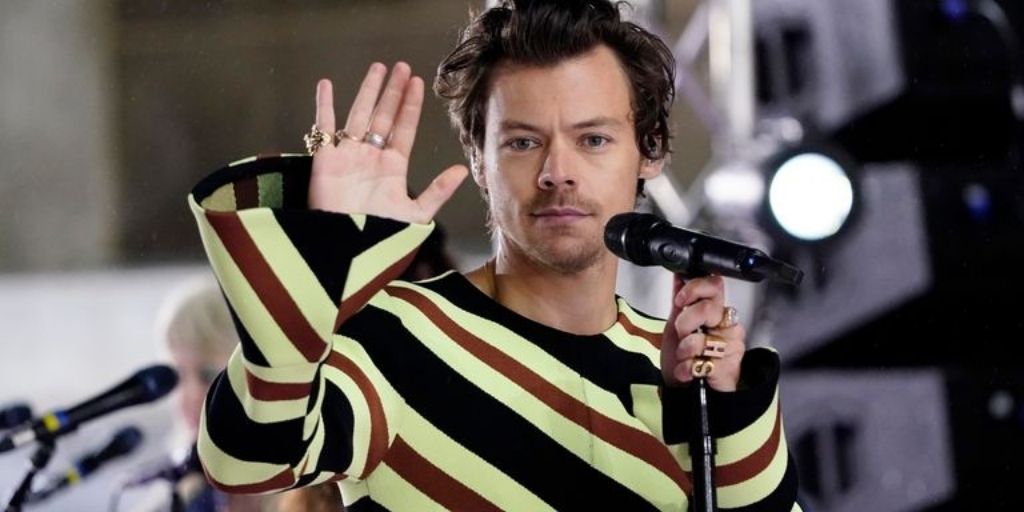 Harry Styles Concert In Copenhagen Is Cancelled! Harry Styles’ show which was to happen on Sunday at the Copenhagen shopping mall stands cancelled due to some serious events disrupting the city’s peace. Harry Styles, the 28-year-old former member of One Direction, was to perform at the Copenhagen and take the stage at the Royal Arena at 8 p.m. local time on Sunday (Monday AM NZT) as part of his eagerly anticipated Love on Tour shows.

However, the event was cancelled after a gunman who was allegedly using a hunting rifle at the adjacent Field’s Shopping Mall killed numerous people. “My team and I pray for everyone involved in the Copenhagen shopping mall shooting,” Styles wrote on Snapchat. I’m stunned. Love H. Inspector Soren Thomassen, head of the Copenhagen police operations section, stated that a 22-year-old Danish male has been detained in connection with the gunshot by armed police officers outside the shopping mall. He said at a press conference: “We know that there are numerous dead” and “several injured,” before adding that it couldn’t be ruled out that it was a terrorist assault. 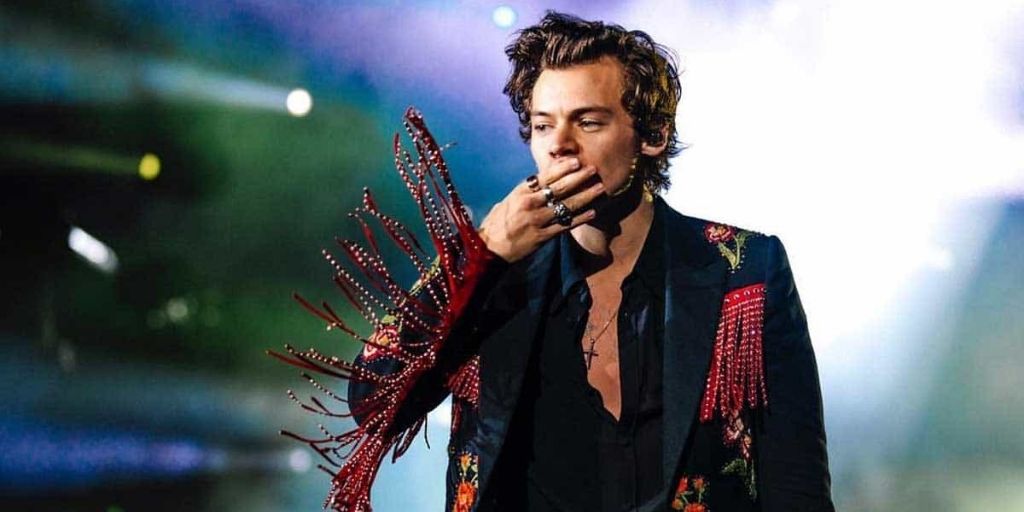 Why Is Harry Styles Concert In Copenhagen Is Cancelled?

Harry Styles Concert In Copenhagen Is Cancelled. Here is why. After a horrific shooting occurred less than one mile from the location where Harry Styles was set to perform, his most recent tour stop in Copenhagen, Denmark, was postponed. The Associated Press said that on July 3, the shooter chose to target the Field’s shopping center. According to authorities, the tragedy left three people dead and four others in critical condition.

A 22-year-old Danish male was detained following the gunshot, according to Copenhagen police inspector Sren Thomassen, but authorities were still looking into the incident at the time the Associated Press reported it. Later that evening, Harry was set to perform in Copenhagen’s Royal Hall, but he informed his followers via social media that the event had been postponed due to the tragedy that had occurred nearby. Harry tweeted on July 3: “I’m devastated for the victims, their families, and everyone hurt.” “I’m sorry we were unable to meet up. Please take care of one another.” This is why Harry Styles Concert In Copenhagen Is Cancelled. 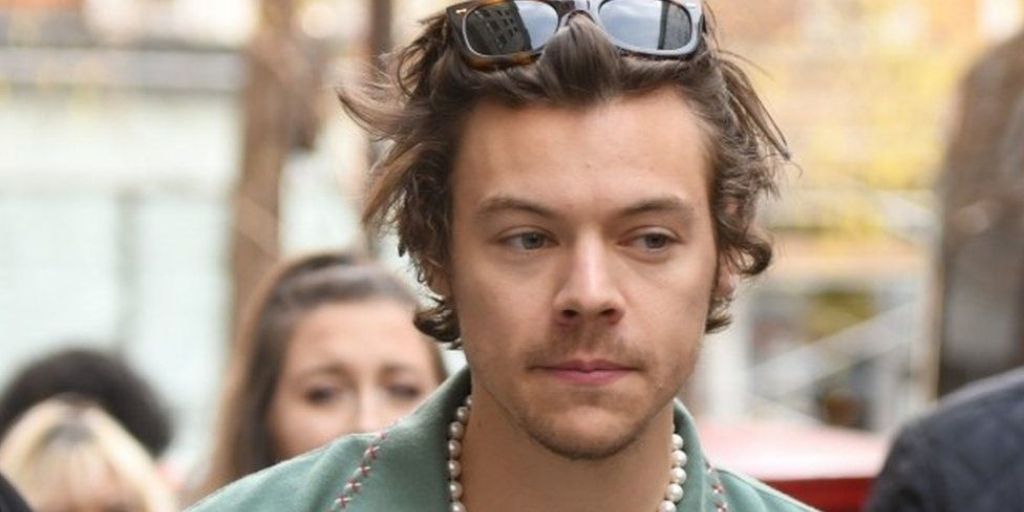 How Have Harry And His Fans Responded To It?

Fans are saddened not just because of the news that Harry Styles Concert In Copenhagen Is Cancelled but also because of the heinous crime that has occurred. Some Styles fans had already begun to change their plans to attend his performance before the postponement of the Copenhagen concert was officially announced. There was a shooting close to the Harry concert in Copenhagen, which I was going to attend, but I’m currently on my way home, a fan tweeted. Before it was officially announced that the singer’s concert would not take place, others had begged him to postpone it. After gunfire broke out at the Field’s mall, terrified people including mothers cradling infants were spotted running for their lives.

According to E! News, Live Nation stated that Danish police ordered the cancellation of Harry’s performance. No word yet on whether his Copenhagen show will be postponed, but his Love On Tour will continue on July 5 in Paris, France. The former member of One Direction partnered with Everytown for Gun Safety to raise awareness of gun violence for his forthcoming Love On Tour leg in the United States. On May 27, he and the media company Live Nation each gave the gun safety organization more than $1 million. He posted a message on Instagram saying, “Along with all of you, I have been horrified by the recent run of mass shootings in America, culminating at the latest in Robb Elementary School in Uvalde, Texas.”

Is There A Possibility For The Remaining Shows To Resume?

The Live Nation executives wrote, “We are investigating potential futures for the concert and hope to be able to give ticket buyers direct information as soon as possible”. After bringing the concert series to the US for the first time in late 2021, the pop sensation started the 2022 iteration of Love On Tour on June 11. The world tour was initially planned for 2020, but there were numerous delays because of the pandemic. On July 5, Harry will take the stage once more in Paris as the European leg of his tour continues. 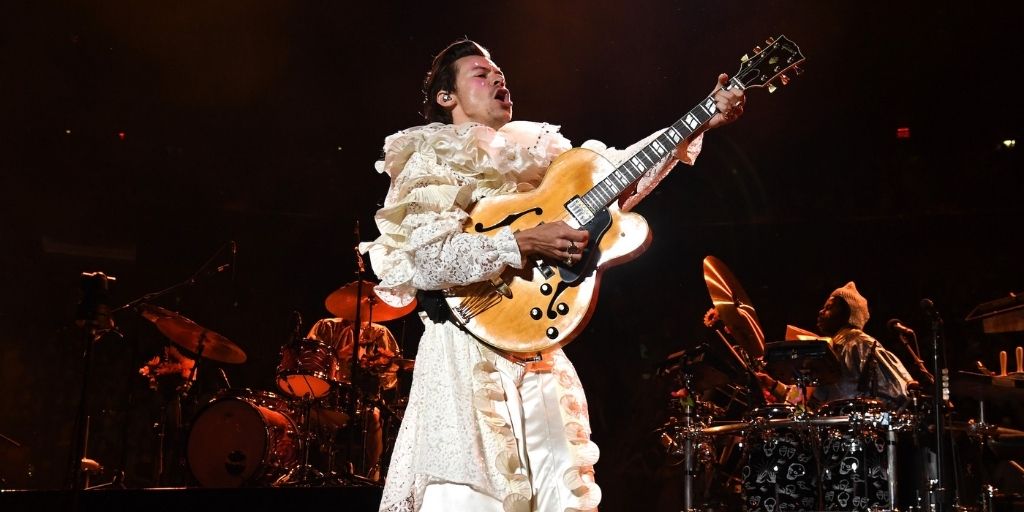