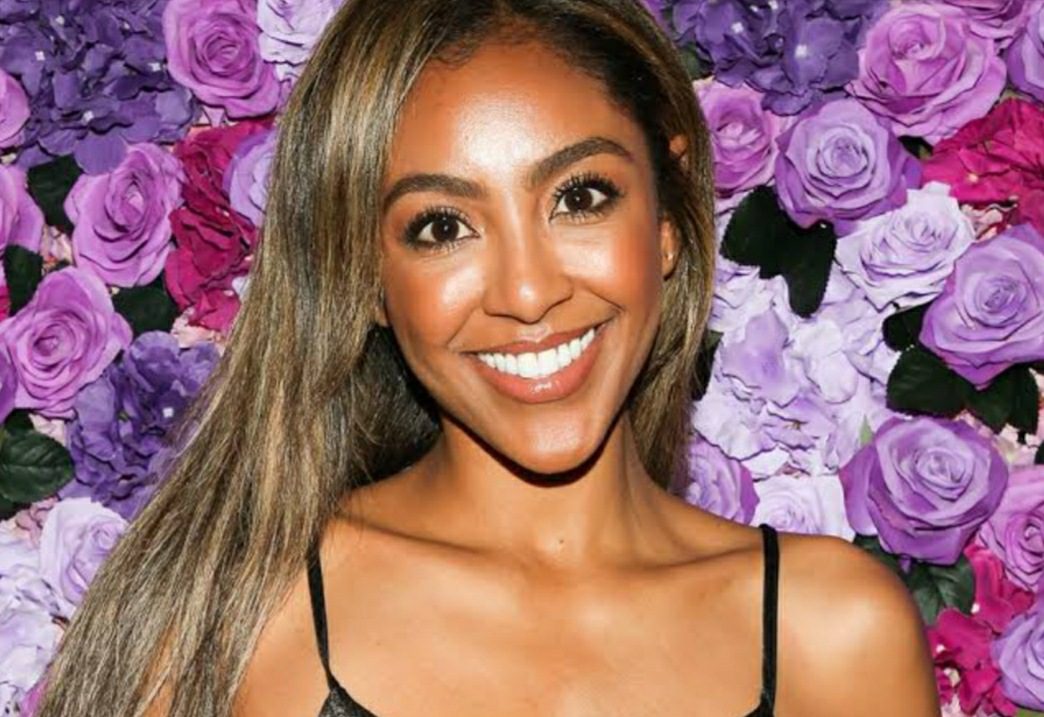 Tayshia Adams sparks rumors to have a romantic interest, making the fans wonder who she is dating. If you are unaware, Tayshia Adams gained quite recognition and popularity after her appearance in The Bachelor Season 23 and Bachelor in Paradise Season 6. In addition to this, she has also hosted The Bachelorette Season 17 and 18. This year, Tayshia appeared as the guest host for a week on the daytime talk show, E! Daily Pop.

Coming back to her personal life, the television personality was earlier hitched to Josh Bourell but their marriage lasted for a year or so. Later, she got engaged to Zac Clark, after meeting him on The Bachelorette. Guess what, their relationship didn’t work well, causing a separation in November, last year. Recently Tayshia has sparked dating rumors, making the fans wonder about the identity of his beau. Let’s find out. 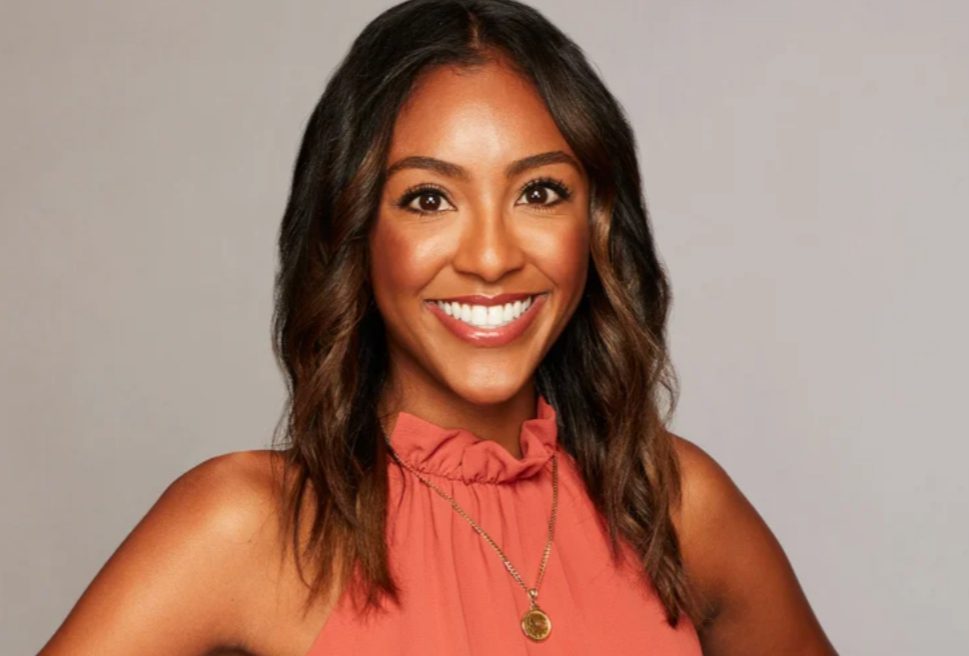 Who is Tayshia Adams Dating Now?

All the Bachelor Nation fans are highly curious to know if the gorgeous Tayshia has a new man in her life. Well, it seems so. More precisely, some of the posts on social media speak so.

Tayshia Adams is reportedly dating a chef, Dorian Le Bigot. As of this month, the new rumored love birds are having a fun time together on their trip to Corsica, France. Earlier, many people thought Dorian is traveling with her on this trip as her chef. Well, that can be a possibility but surely full of love and romance between them. People understood this more when Tayshia shared a story of her enjoying herself with him at the poolside. They appear to be happy together.

In case you are curious to know more about this new person, Dorian hails from Hong Kong and is a traveling chef. Following him on his Instagram account, it says that he owns Bubblebell HK and Hot Sauce HK respectively. Well, there is a possibility that Tayshia Adams and Dorian Le Bigot are sharing a romance. But, it is unsafe to comment anything exactly on this as neither of them has confirmed the rumors. They can still be just friends, having a good time together and Dorian feeding her his signature dishes. Everything is possible.

You may follow Tayshia Adams on her Instagram account for more updates. Best Wishes! Hoping the rumors of her dating Dorian, come out to be true.