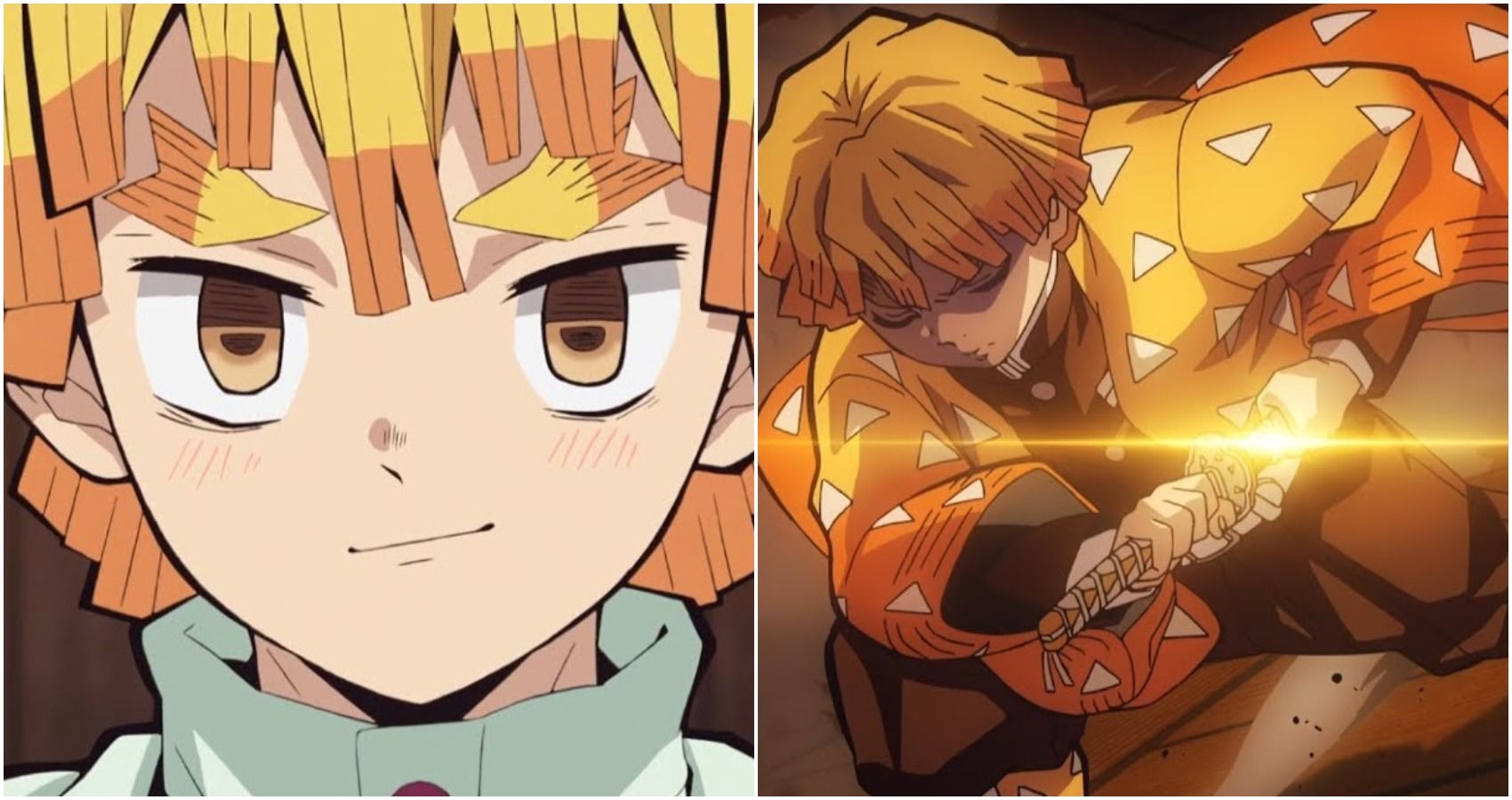 Demon Slayer is one of the most popular anime of the current time and it is safe to say that It is the powerhouse of Ufotable studio. The anime itself is a piece of art and each frame of the anime hits differently. The past couple of years proved extraordinary for the Demon Slayers franchise as the series broke various records and surpassed even the highest-grossing Hollywood films in terms of net revenue. The series is more like the rivalry between humans and demons with cold-blooded action scenes and heart-touching BGM.

We have already seen so many characters in the series and some of them really found a place in our hearts. Be it Rengoku or Uzui, the series is filled with so many characters and each one has its own unique perspective and identity. One such character, Zenitsu is loved by millions of fans worldwide. In this article, we will discuss each and every detail related to Zenitsu. So, If you are a Zenitsu fan then you must read this article till the end to get aware of each and every single thing related to Zenitsu.

Zenitsu is the comrade of the major protagonist of the show, Tanjiro, and one of the most skilled demon slayers in the series. He specialized in lightning and his attacks can severe even powerful demons in one single blow. He only perfected one skill but this skill is enough to take down even upper-rank devils if he gets serious. Zenitsu’s attack only works when he gets unconscious and we haven’t seen him using the powers of his own will with full consciousness.

Zenitsu has two personalities. His first personality is kind of goofy type and we rarely see him withstand demons in this personality. He easily gets scared by even normal-level demons but when he goes into an unconscious state then he can be the greatest nightmare for even powerful demons. In this unconscious state, his personality gets completely changes and he becomes totally different guy. 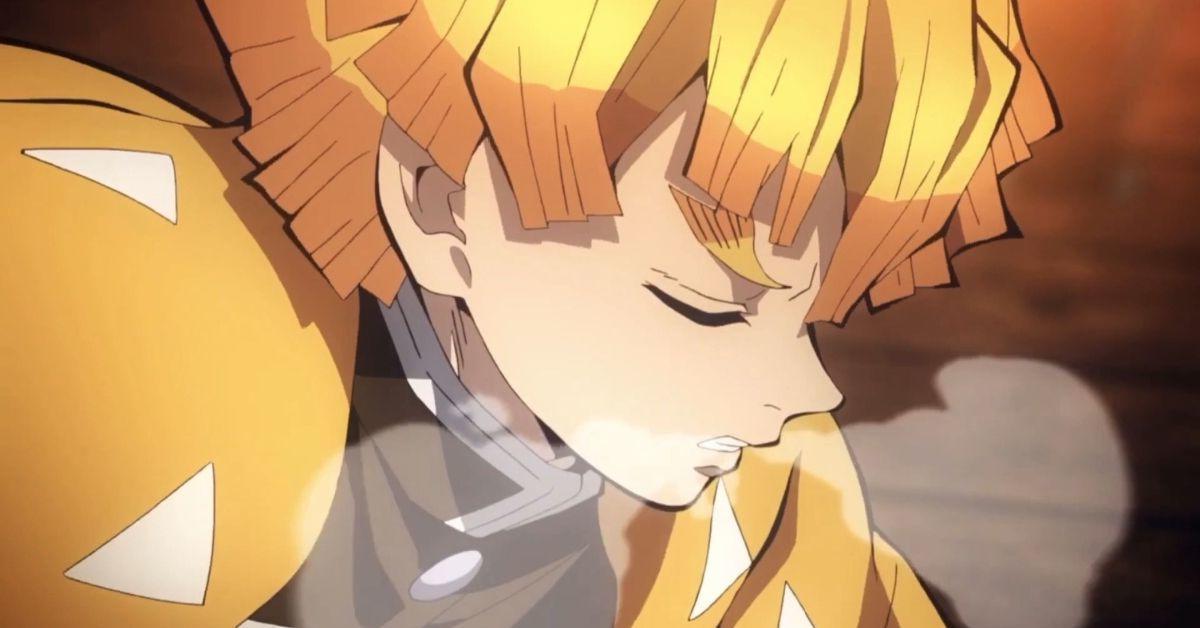 Apart from all of this, Zenitsu is a nice guy who sometimes simps over Nezuko.  His chemistry with Inosuke is quite funny to see. He doesn’t like to see any woman in danger and he can cross any limits to save any female.

If we talk about the height of Zenitsu, he is close to 5’4” and weighs over 128 LBS. We never see him talking and caring about his height and it rarely affects his performance while fighting tough demons. If we talk about his age, he is close to 16 years which is quite less. It is surprising and wonderful to see how he managed to do all of these battles at this young age. Zenitsu’s age may be less but his will to chop demons’ heads is still higher than many other demon slayers out there. 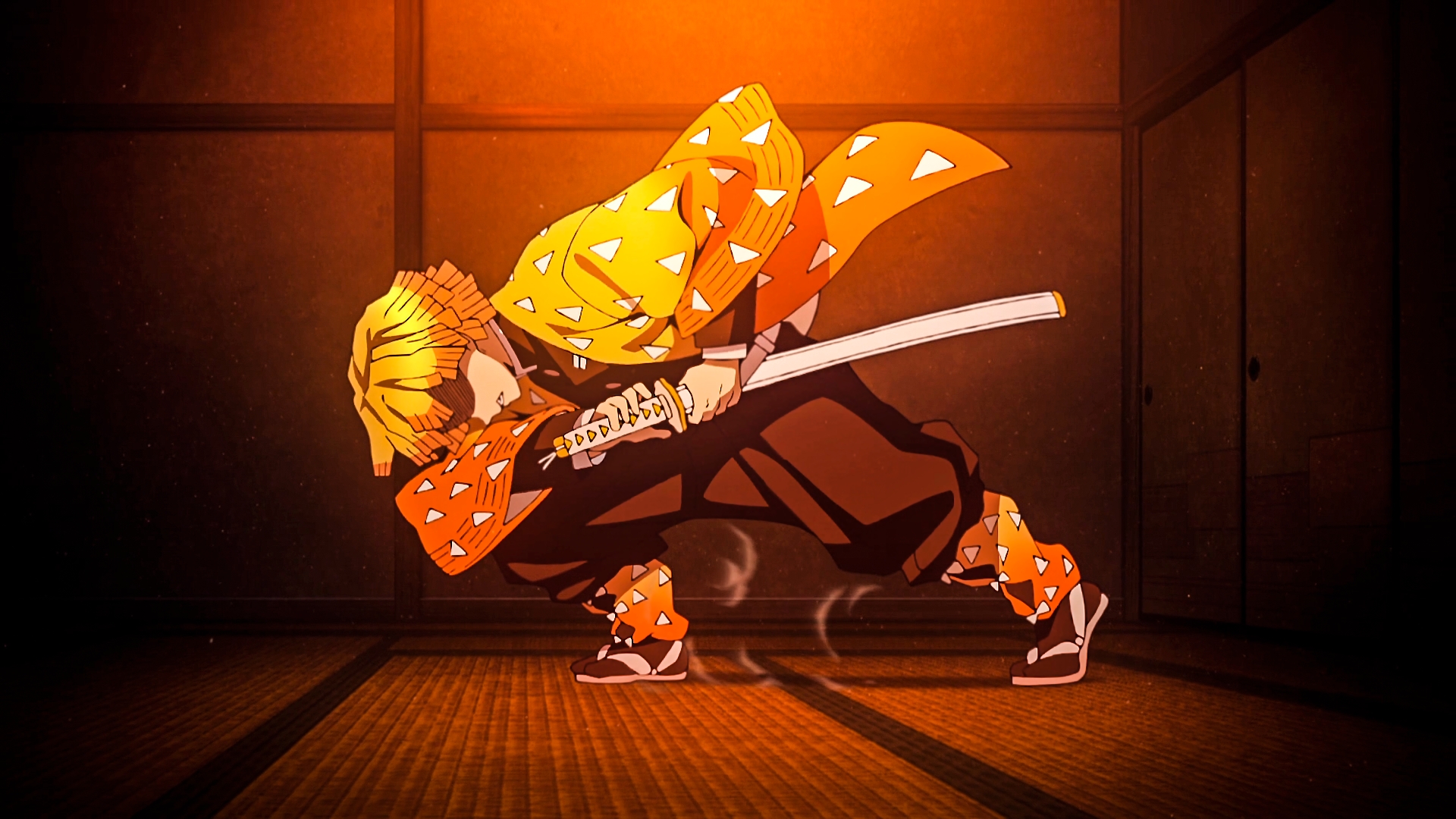 Zenitsu has so much potential but this potential comes in utmost need and he has no control over his powers. His zodiac sign is Virgo and his birthday falls on 3rd September. Even though Zenitsu is quite talented and powerful in his unconcious state but he has to work hard to extend the limits of his powers and It would be really beneficial for him if he learn to control his powers according to his own will. 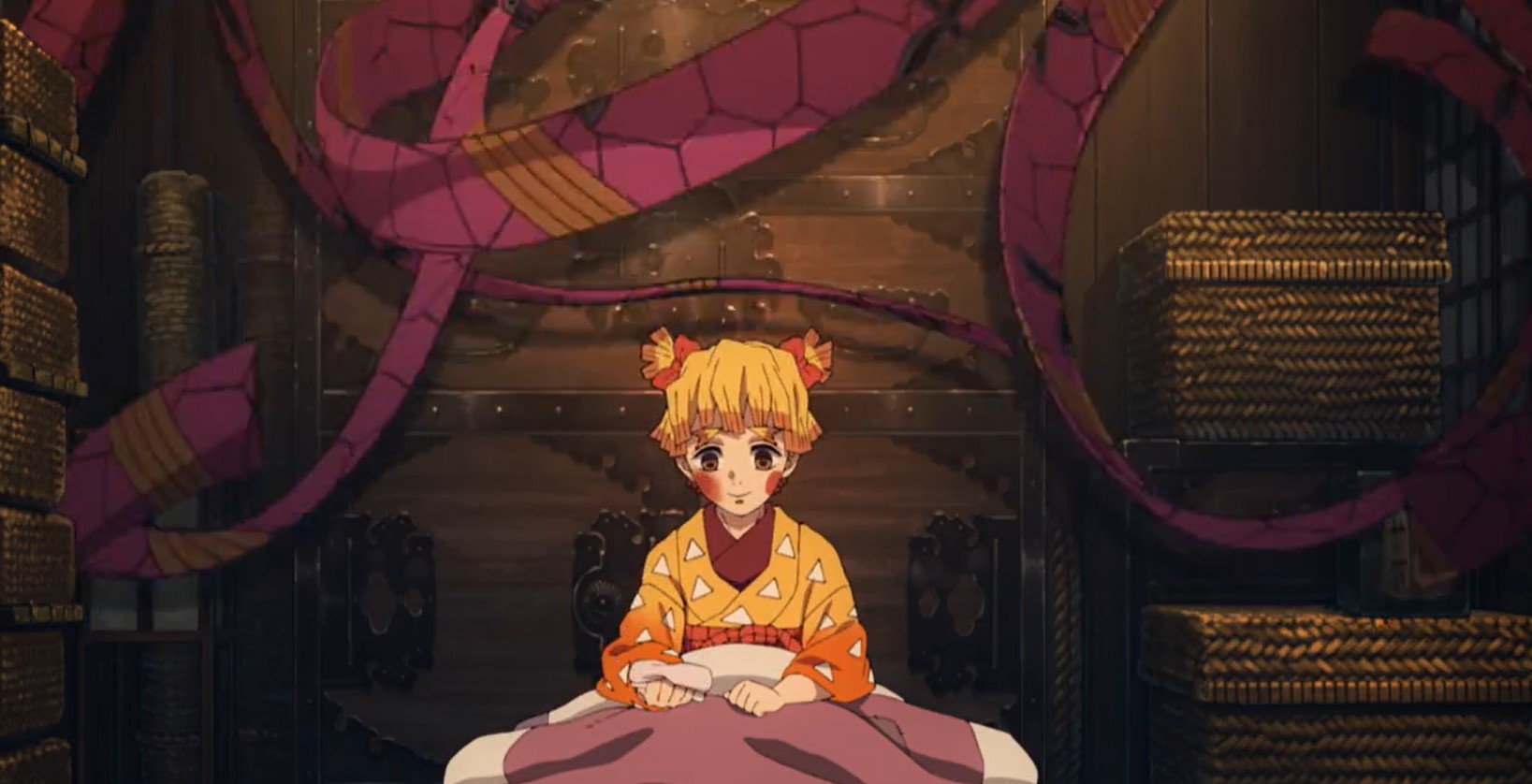 Zenitsu, behind him Daki’s Obi sashes

As we see in the second season of Demon Slayer, The future villains will be even greater for our heroes and they really can’t rely on Hashiras all the time. Now, Muzan and his demons are targeting Tanjiro and his crew so it is very important to become stronger in the meantime.