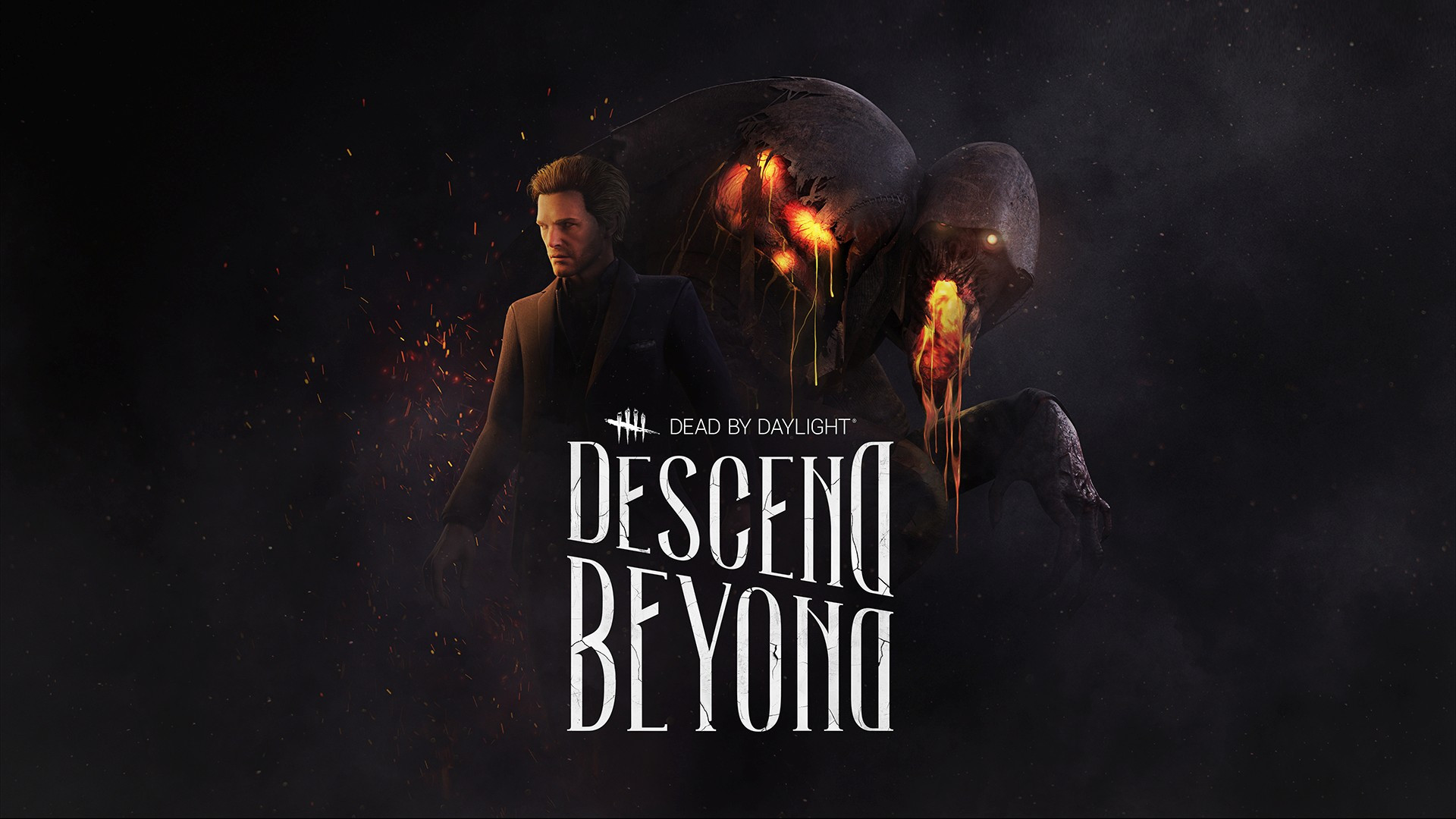 Dead by Daylight just received its latest updates which added an alchemist who is consumed by his very own research named The Blight and on the other hand, Felix Richter a new survivor who was once a successful architect that was torn away from his lavish lifestyle. Let’s talk about the powers and perks of the new killer, the new power is called Blighted Corruption Power which has two different abilities. First is Rush which actives when pressing the power button to quickly Rush forward but doing this consumes a Rush token and also while using rush, The Blight cannot launch an attack. The players will have to rush into the wall or obstacle in the environment to Slam onto it. 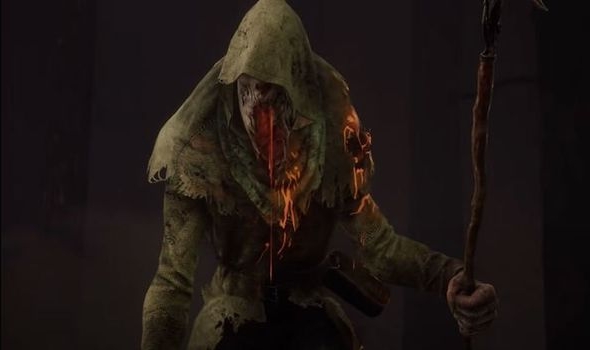 But if the Rush doesn’t connect with a wall or obstacle, or if the Blight is out of Rush tokens, he will be in a short fatigue state and begin recharging the tokens. His other ability is Lethal Rush which following a Slam, the player will have to press the Power button which will launch a Lethal Rush. This also consumes a Rush token. This is the same as the previous ability but the Blight can launch an attack by pressing the Attack button. Down below you can see the perks of The Blight.

After kicking a generator, for the next 30 seconds, the first survivor that interacts with it will scream, revealing their location for 4 seconds, and becoming afflicted with the Exposed status affect for 60 seconds.

Has a cooldown of 120 seconds.

A Hex that gains the Entity’s favor when blood is spilled.

When a Survivor is hit, pallets within 16 meters of your location are held in place by the Entity for 15 seconds. These pallets cannot be pulled down.

Has a cooldown of 60 seconds.

A Hex which maintains the vile powers that flow throughout the trial.

While Hex: Undying is active, Survivors within 2 meters of any totem, have their aura revealed for 4 seconds. When another Hex totem is cleansed, that Hex transfers to an available dull totem, losing any tokens in the process.

These were the perks for The Blight and down below you can see the new survivor perks which are as follows:-

You refuse to fall, even during your darkest hour.

For each injured, hooked, or dying Survivor, increase the speed of your healing and unhook actions by 10%.

You know how to get the most out of your tools.

Once per trial, a depleted item will refill 30% of its charges after 10 seconds.

You’re remarkably focused on your means of escape.

You see the generator’s auras within 32 meters.

Anytime a generator is completed, Visionary has a cooldown of 20 seconds.

With these updates, there are numerous bug fixes as well as new offerings in the game as well. Sacrificial Ward which are for both killers and survivors that cancels other offerings that would send you to a specific realm. Bloodied Blueprint is another offering that will reveal the aura of basement hooks to you for 20 seconds at the start of the trial. If the map has a Killer Shack, this offering increases the chance that the basement will spawn below it.

In this article:Dead by Daylight