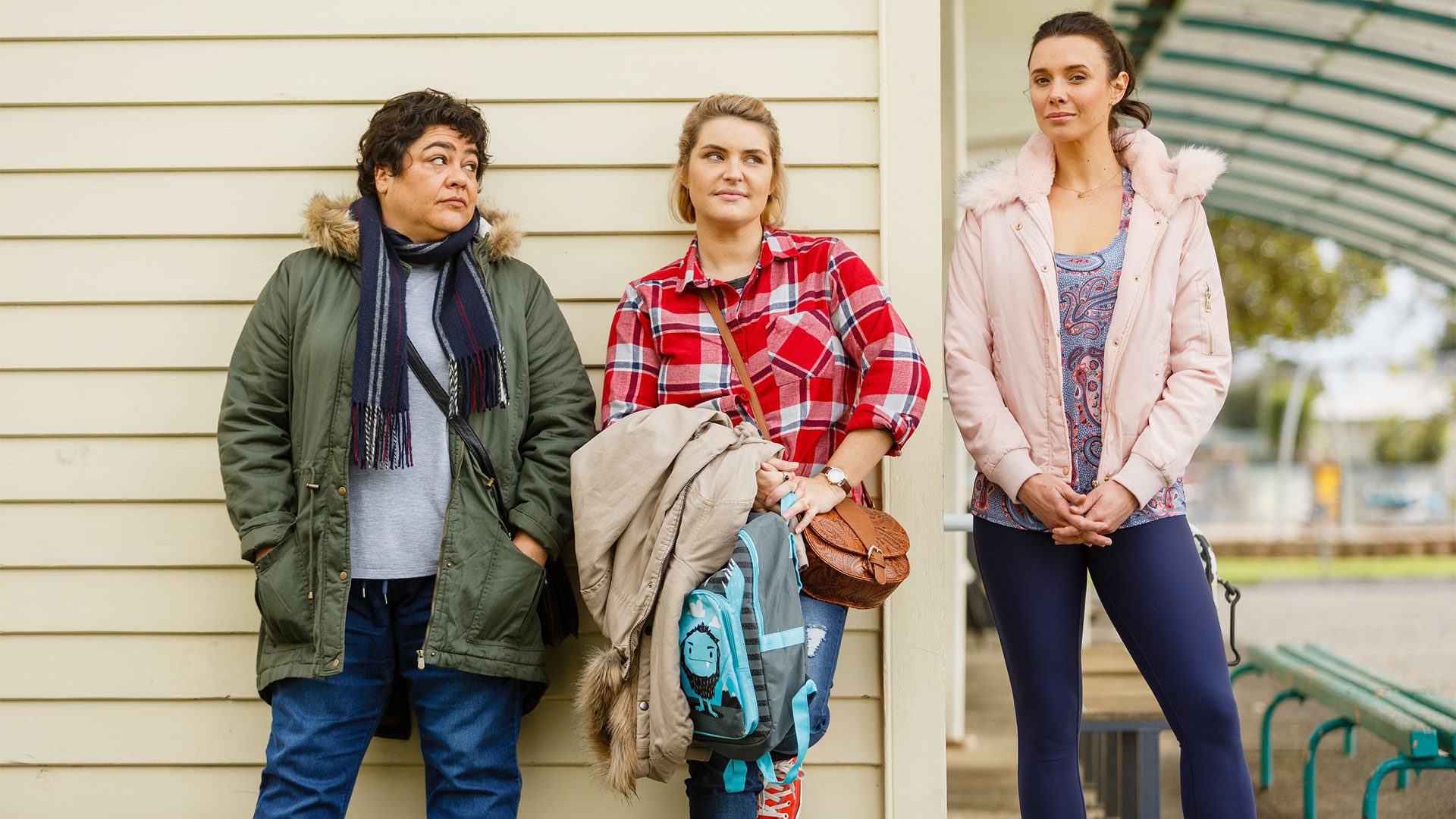 How to Watch Mean Mums Season 3?

After a successful third installment of the show, fans are wondering about How to Watch Mean Mum Season 3 in the United States. Thus, here we have wrapped up all the information that fans will need regarding the same. The sitcom originated in New Zealand. Amanda Alison has created the series for Three. As for the main focus of the series, we witness various mothers whose children study at an upscale private school which is quite expensive.

The main synopsis of the series reads that Jess, a mother whose son has started going to school finally, this a time for a huge change in her life. She has also started to learn a lot from life now that his son is attending classes outside of their home. Along with her kid going to school, Jess will now have to navigate a bunch of other mothers whose kids go to the same school as well.

All these other mothers are trying to prove to the rest of the students that their children are the most gifted as well as brilliant in the whole world. These mothers are aggressive and smart players who would do anything in order to gain whatever it is that they want to have. Jess now also comes across a bunch of teachers who are just as rigid as these moms. We soon saw that Jess, in order to fit in and find some friends in these mothers, tries to join the Junior Fundraising Committee. 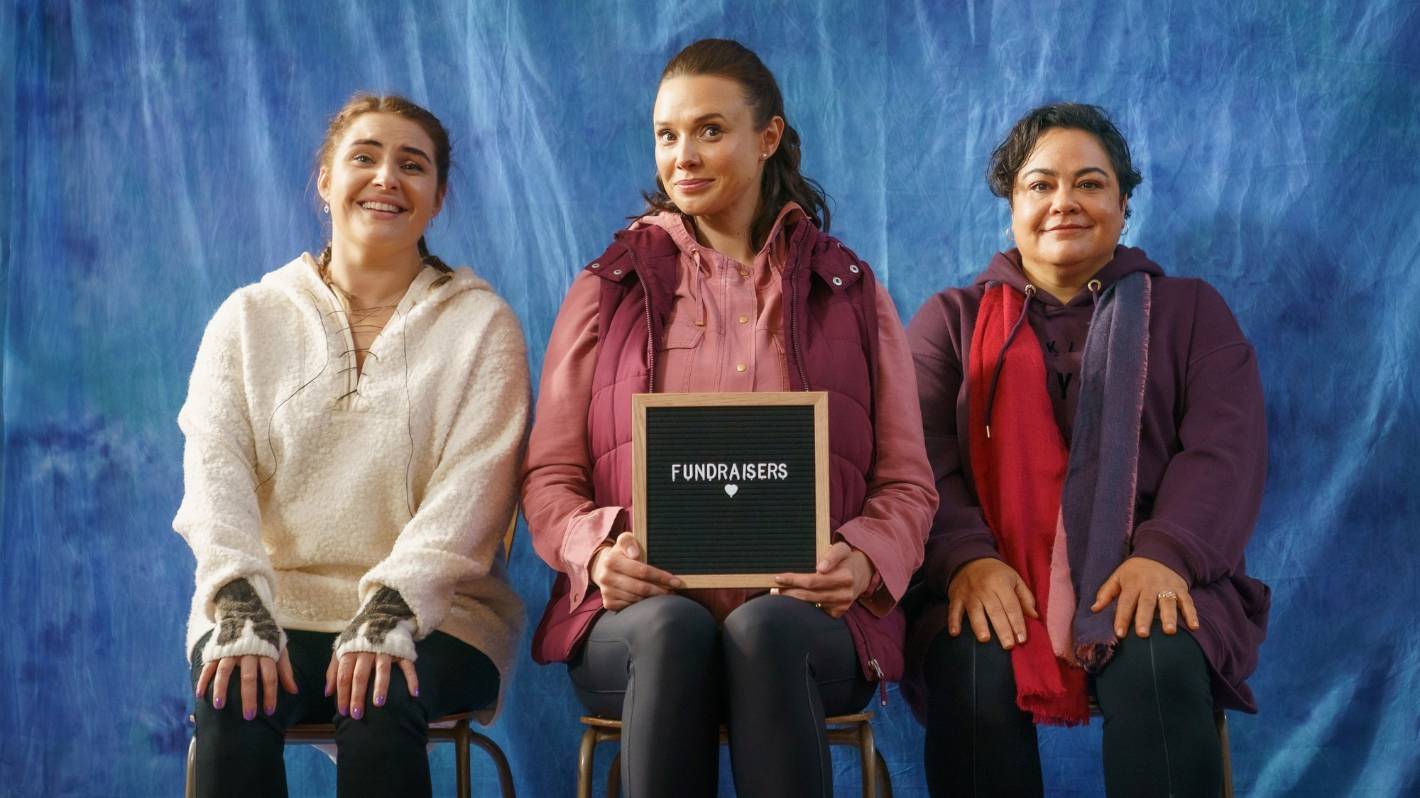 A still from How to Watch Mean Mums

Also Read: How to Watch The Handmaid’s Tale Season 5?

Although, it all becomes clear to her that in spite of having friends, she is presented with a bunch of power-hungry moms, such as Heather herself, who are not interested in friendship but in making money. Although, their group is managed by Hine. She has five kids, and the woman is absolutely chilling. When things get heated during these moms’ arguments, it is her who makes peace between all.

Coming to cast members of the series, we see Morgana O’Reilly reprising the role of Jess. Then we see Anna Jullienne enacting the part of Heather. She is one hell of a fiesty mom who wants to establish that her kid is the best while also making money out of the various fundraisers that the mothers take part in. Aroha Rawson does the part of Hine.

She is a very calm mother who has 5 children. She tries to act as a peacemaker between Jess and Heather when things start going south between them. Allam Henry reprises the role of Principal Coxhead. Then we see Sonny Tupu enacting the character of Phil Right. Coming right back to the series, here is how fans and all those young moms whose kids have started the series can watch Mean Mums Season 3.

How to Watch Mean Mums Season 3

This New Zealand show can be watched in the United States through Peacock. The platform offers users the to watch the show for absolutely free, but it might have some locked content and heavy amounts of ads. In order to unlock the shows and films present on the same, you can buy the Peacock Premium version for 4.99 dollars. In order to get rid of the irritating commercials as well, fans can watch the shows by checking out Peacock Premium Plus at 9.99 dollars a month.

The third season which was released just last month, gave us a lot of drama between Heather and Jess. The episodes started with a photo day at the Kate Sheppard Primary School. Although, Jess thought that the school, instead of having a photo day, would have Crazy Hair Day. In order to get through the entire situation and save some smirks from Heather, Jess must now use her motherly instincts in order to defeat the loss and win over this challenge.

Also Read: What Episodes of Naruto Should You Skip? A Complete Guide to Naruto Anime