Million Dollar Listing Los Angeles Season 14 Episode 6 release date is quite soon. The series throws light on a Reality TV drama where we witness a few real estate agents in the lead who try to sell houses. These are no ordinary homes, as they have been listed as million-dollar properties. Throughout the episodes, we get to have an early insight into the lives of these workers and how they make deals and manage people. These houses are either based in Beverly Hills or Hollywood, or Malibu.

The properties are a great treat to the eye as we watch how there is a unique inside look to all of them. Los Angeles County is for the rich, and to see these luxurious properties is surely something out of the ordinary. Throughout the years, the show has been widely successful among fans and thus has even got its own spinoff. They are not one, not two, but three. We also get to see some of the properties in cities like New York, Miami, and San Francisco in the posh regions.

Back in Million Dollar Listing Los Angeles Season 14 Episode 3, titled A Game of Cat and House, we saw that Tracy and Flagg are almost done with a new deal, and it looks great for the duo. Later in the episode, we saw that Altman has decided to mentor a new broker in town who has just got into the real estate business. Although, things have changed considerably since the last time, and it was very interesting to see the twist in the end. 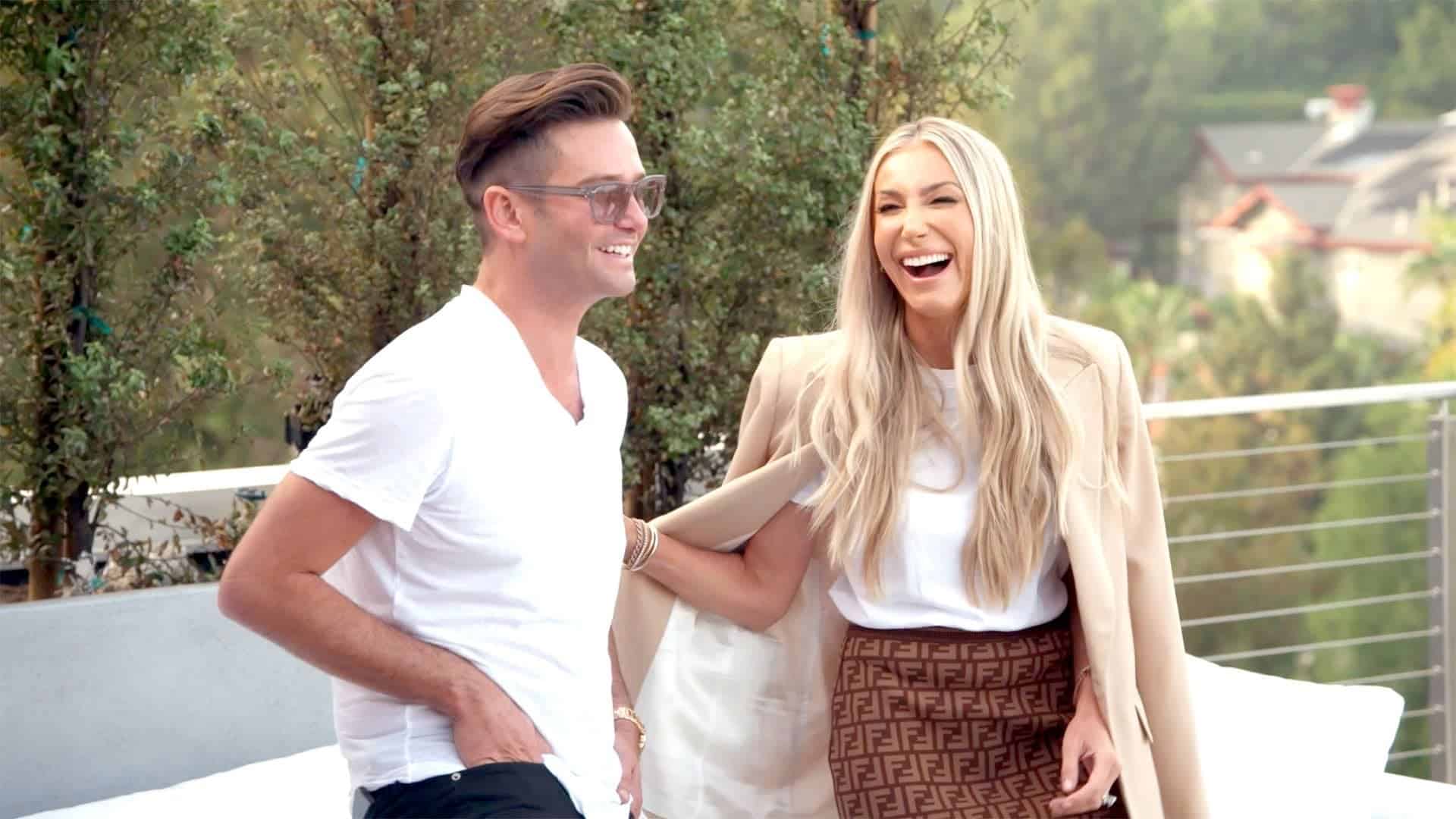 Later in Million Dollar Listing Los Angeles Season 14 Episode 4, titled Gentleman Prefer Blondes, we saw a pair between Tracy and Heather. The two have taken on a new venture and jointly prove to everyone that two blondes can get a job done perfectly. As they get their deal done, it turns out that there was more than they even asked for. They were on a Beverly Hills project to sell it.

Later in the episode, Flagg had a huge discovery about his past. Turns out that Marilyn Monroe once actually called his new listing home in the last century. In the most recent episode titled To Sell or Not to Sell, we saw that Tracy is on a new listing, and it was very interesting to see how she was trying to move forward with the same.

Later in the episode, there was some generous heat between Josh Altman and Heather. It was because they wanted something completely else from the offer that had presented itself in front of them. The ending was a bit unreal. We saw that Josh Flagg actually has a new mystery man in his life, and we were totally surprised to see the details.

Million Dollar Listing Los Angeles Season 14 Episode 6 release date is on the 19th of January 2023. The episode will drop out on Bravo at 9 PM Eastern Time or 8 PM Pacific Time. New episodes of this real estate reality TV series are released every week on Thursdays.

Bravo channel is the main option for anybody who wishes to watch Million Dollar Listing Los Angeles Season 14 Episode 6. The episode will air at the scheduled times we have provided above.

All fans have to do is tune into the channel at that hour and day and you are good today. As for the people who do not have cable networks in their homes, the best option in front of them is Bravo’s official website. It allows users to stream the episodes with valid cable login credentials.

Peacock TV has all the episodes of Million Dollar Listing Los Angeles Season 14 listed on its platform and will also release episode 6 after its official broadcast on TV.