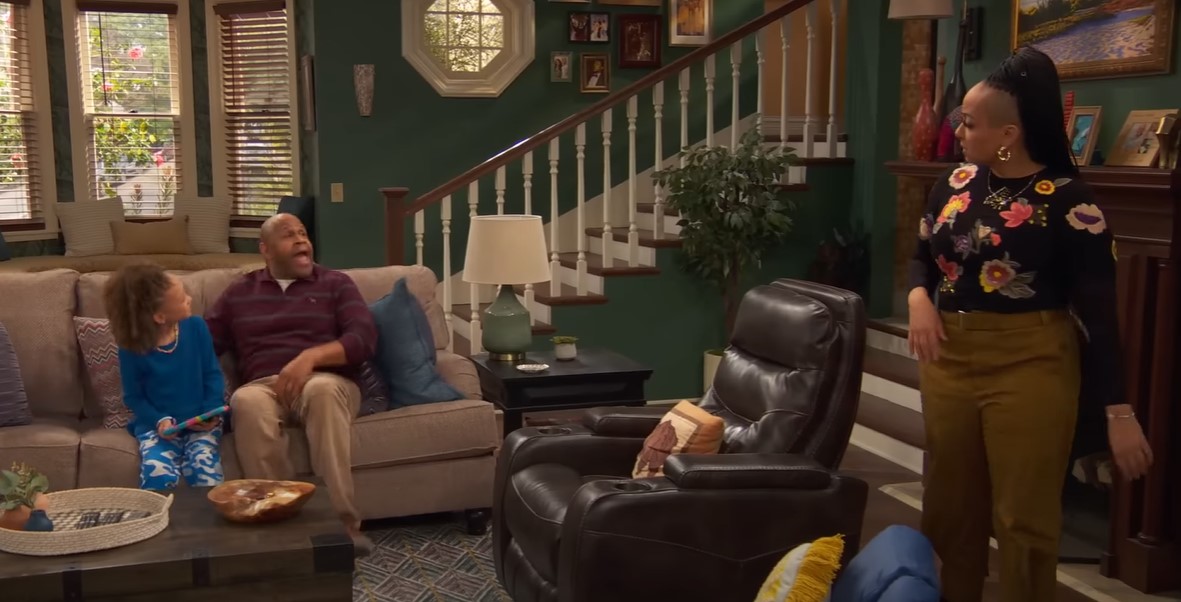 The fifth season of Raven’s Home is about to conclude, and the show continues with a knock! The Disney Channel sequence recently celebrated its 100th episode the week before last, and there are only a few episodes left in the season. Raven-Symoné and This is So Raven have been trailblazers in the entertainment industry for the past 19 years, and this milestone episode of Raven’s Home pays tribute to their accomplishments while also looking to the show’s bright future.

Since it was first presented to the public in 2017, this show has garnered an enormous following. There are a lot of people who are interested in finding out when the latest episode of the story arc will be released. In this article, we will learn more about the show, and then we will then look into its release date and various streaming options available on the internet to watch this show.

What’s Raven’s Home all about?

Jed Elinoff as well as Scott Thomas are responsible for the creation of the American family sitcom tv show Raven’s Home, which had its world premiere on Disney Channel in 2017. In this drama series, the main character, Raven Baxter, is a single mother of young teen twins named Booker and Nia. She currently resides in Chicago, Illinois, with her longtime best friend, Chelsea, as well as Chelsea’s son Levi. When they learn that Raven’s son Booker possesses the same psychic powers as his mother, their entire world is turned upside down. 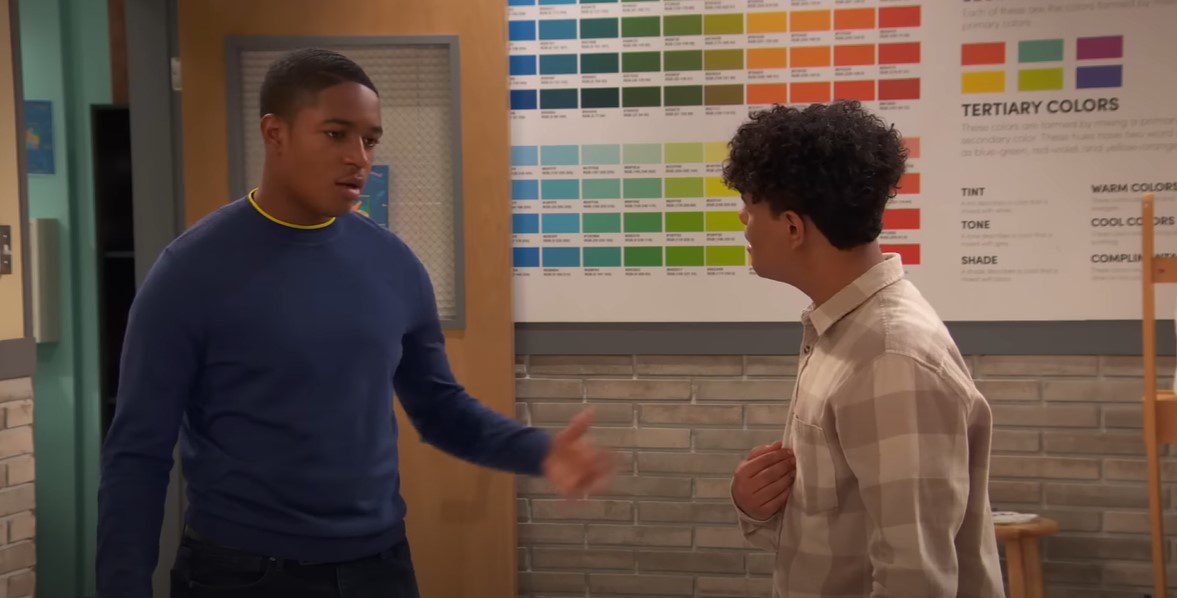 The latest episode of the series, Raven’s Home Season 5 Episode 23 is scheduled to be released today, on 11th November 2022, at 8:00 pm E.T. In this latest episode, the viewers can expect to see what happens when Alice and Ivy’s family refuses to participate in their safety plan, the two of them attempt to trick the family into helping them, but instead, they end up shutting themselves and the parents in the basement by accident. 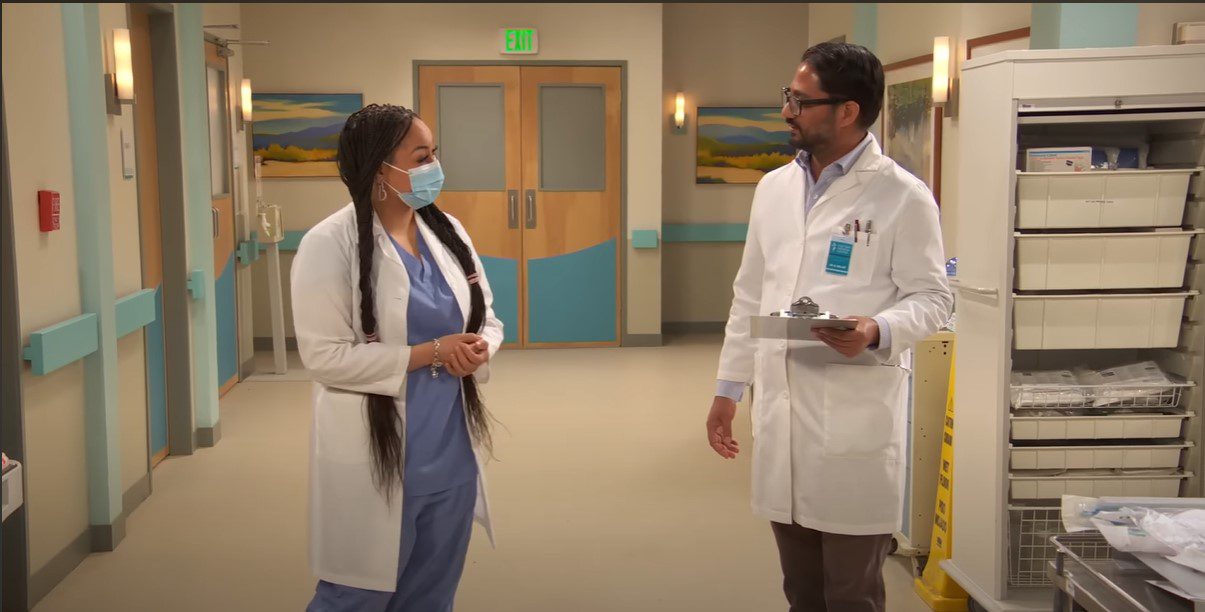 In the last episode, which aired on 4th November, we saw how Raven devises a strategy to foil Donna Cabonna’s attempt to capture fashion designs after discovering it. Meanwhile, Booker has a chance encounter with a woman who causes him to reevaluate his relationship with Cami.

Where to Watch Raven’s Home?

The viewers can easily watch all the latest episodes of the series Raven’s Home, on Disney + or on Television Cable on Disney NOW. Customers of TV providers that participate in the Disney NOW programs are eligible to receive this service at no additional cost. On Disney NOW, even if you don’t have a subscription to a TV service that participates, you can still watch the full episodes as well as clips from a variety of Disney shows.

Though you will require an active membership in order to watch the show. Streaming on demand for thousands of Disney films and television shows, including first-run features, series, and documentaries that are exclusive to Disney Plus. Currently, the cost of a membership to Disney Plus on a monthly basis in the United States is $7.99. However, the most economical option is to purchase an annual membership. When paid in full at once, the one-time fee of $79.99 represents a savings of almost 20% compared to the annualized cost of the monthly fee.