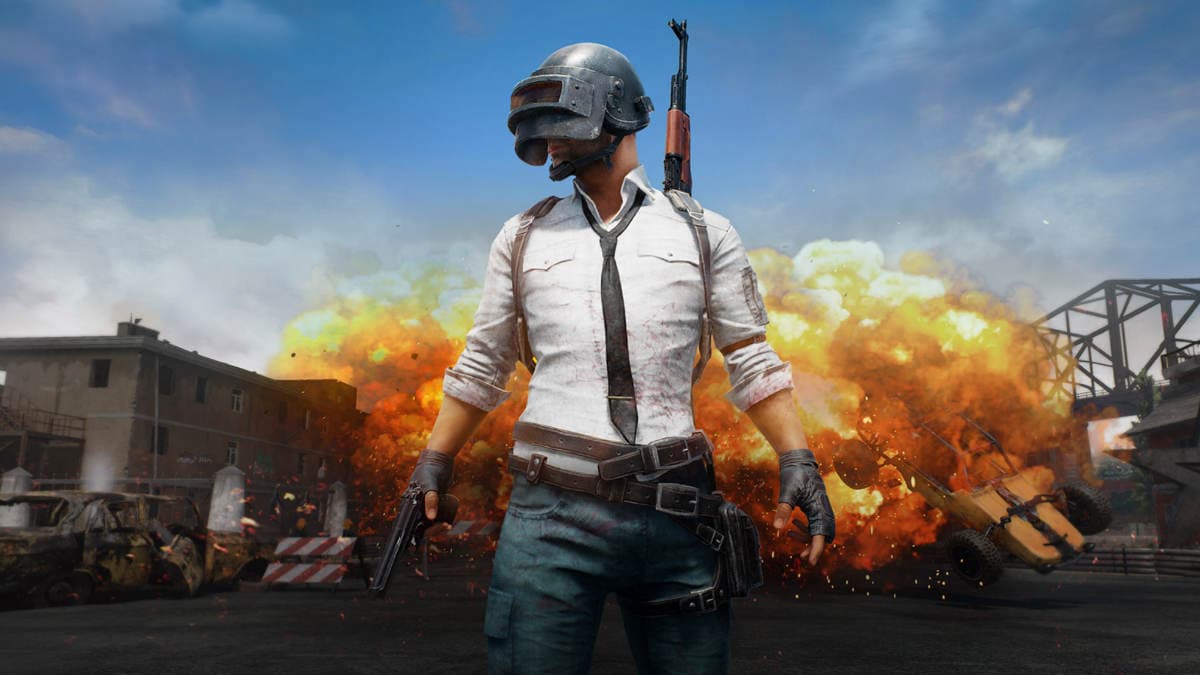 PUBG mobile, a game that has caused almost everyone that plays it to be hooked onto it almost immediately and keeps them constantly engaged with their new updates, has recently announced the release of their latest update, 0.18.0. In this article, we will discuss the release date and everything you need to know about the same!

Last week, PUBG Mobile added their new Arctic Mode in the Vikendi Map. In this survival mode, players must go through harsh terrain and weather conditions, the objective being to stay alive as the weather gets harsher, and the player’s temperature drops in the Arctic. They must do so while also simultaneously fighting enemies and using items such as firewood and heat packs to keep them warm. However, this is not to be confused with the new update 0.18.0.

More About the Update

The latest update for PUBG Mobile 0.18.0, is expected to introduce a new EvoGround mode called Safety Scramble. This will be similar to the Bluehole Mode that is available on PUBG PC.

The Sanhok Map is also to get a new mode called the Jungle Adventure Guide mode. In addition to these, there is also to be a new results screen, new achievements, and multiple changes to the in-game settings. A few changes will also be made to the training mode with a new social feature called Cheer Park.

The full form of PUBG, that is, PlayerUnknown’s Battleground, is an online multiplayer royale game that was developed and published by PUBG Corporation, which is a subsidiary of the South Korean company Bluehole. It was initially released on July 30, 2016, and since it has accumulated a huge following with players from all around the world. It is inspired by the 2000 Japanese film, Battle Royale, and soon became a standalone game.

The gameplay involves 100 players that must parachute onto the gaming map from planes; following this; they are to collect loot and weapons to help them defeat enemies along the way and to equip themselves with enough to stay alive along the way.

As the game progresses, the available safe area keeps decreasing, and players must remain inside the area in order to stay alive. By doing so, they are eventually pushed into close quarters, enforcing encounters. The last team to survive is crowned the winner.

Players must strategize right from the get-go, deciding where they want to drop and what tactic they wish to employ when they face an enemy; it involves coordination with the entire team. The game is highly re-playable and has received great reviews; it is also optimal for all skill levels.

It is available to be played on Xbox One, PlayStation 4, PC, Android, and iOS.

PUBG Mobile Update 0.18.0 will be released on April 24, 2020. PUBG mobile updates are usually released around 12 PM PT. The latest update for PUBG Mobile 0.18.0 has been released in beta, giving fans an idea of what to expect.

Unfortunately for those eagerly awaiting the release of Erangel 2.0, it seems like this update will not include it but will include Miramar 2.0. The update that is set to release on April 24, 2020, is to include mainly visual updates of the maps and to give players more boosts and advantages to help them reach and win the chicken dinner.

The update will add golden Mirado, racing ramps, and vending machines in Miramar, and a new location is also to arrive in the new patch called Water City. Those that have access to the beta version of the new update have claimed that a 2.7x scope is available now for the Win94 rifle.

With fans eagerly waiting for this new update that is sure to create a great deal of excitement with the addition of the various new feature, one can stay tuned today for further information of the same!