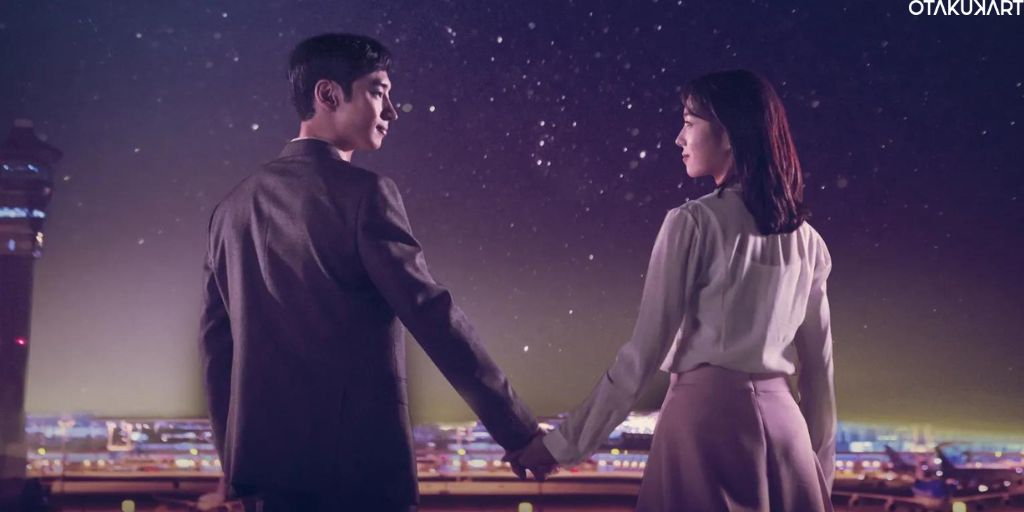 Where Stars Land has a very underrated storyline as well as a very talented cast, the Korean drama gives us a sneak peek into the lives of those who work in airports, to be more specific, in Incheon Airport. It follows the story of two polar opposites, Han Yeo Reum and Lee Soo Yeon. Han Ye Reum is a first-year member of the Passenger Services team and has a really fun personality. Although she wants to be a perfectionist, she is the total opposite. Han Ye Reum cannot go anywhere without being clumsy. She has a good heart and will do anything for the right thing, even if it means that she will get in trouble.

Meanwhile, Lee Soo Yeon is a first-year member of the General Planning department who is known far and wide for being a perfectionist. However, he never wants to be more than ordinary and draw much attention to himself. He hides a big secret from everyone he meets, which is why he has never been able to make many friends. Even though these two start off on a rocky relationship, they surprise us with their future sweet relationship. All in all, Where Stars Land has the perfect enemies to lovers trope!

The first member of the Where Stars Land cast is Chae Soo Bin! She was recruited by a scout and starred in the film My Dictator. She started gaining recognition as an actress through her portrayal of Jo Ha Yeon in Love In The Moonlight. More of Chae Soo Bin’s popular roles include Kwon Soo Ah from Sassy Go Go, Jo Ji Ah from I’m Not A Robot, Han Seo Woo from A Piece of Your Mind, and Go Eun Gang from Rookie Cops. 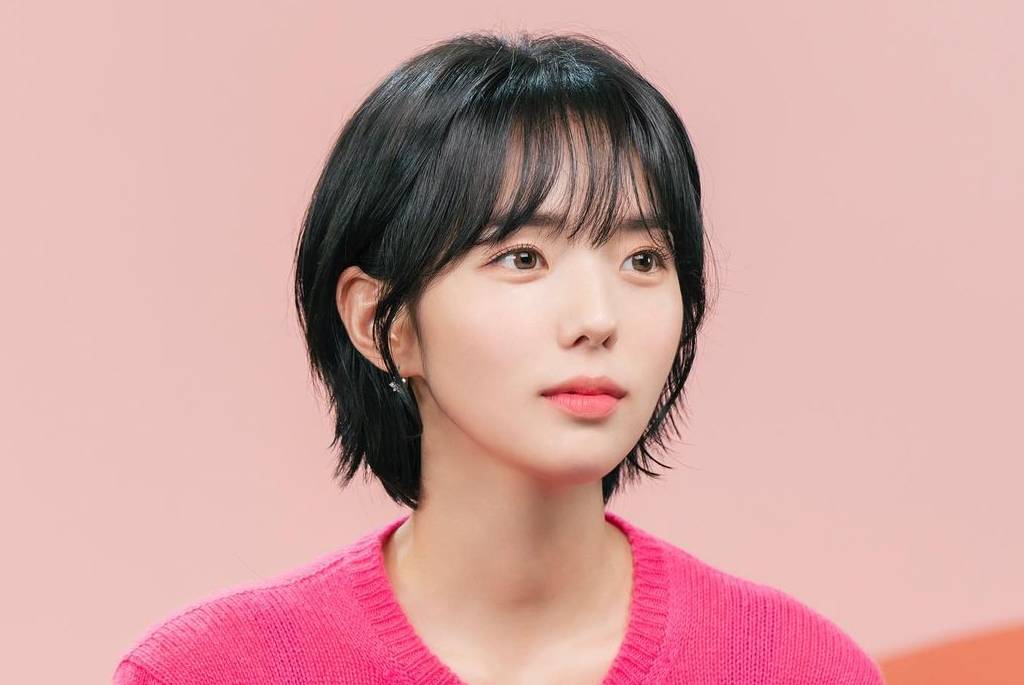 Lee Je Hoon started his acting career in indie films. He was actually learning biotechnology at the Korea University but dropped his studies, realizing that he wanted to act. Debuting in 2007, Lee Je Hoon found his breakthrough role in the film Bleak Night. He has become popular for Architecuteur 101, Fashin King, Secret Door, Signal, Tomorrow With You, Taxi Driver, and Move To Heaven. He is planning to make a comeback with Taxi Driver 2 in 2023. 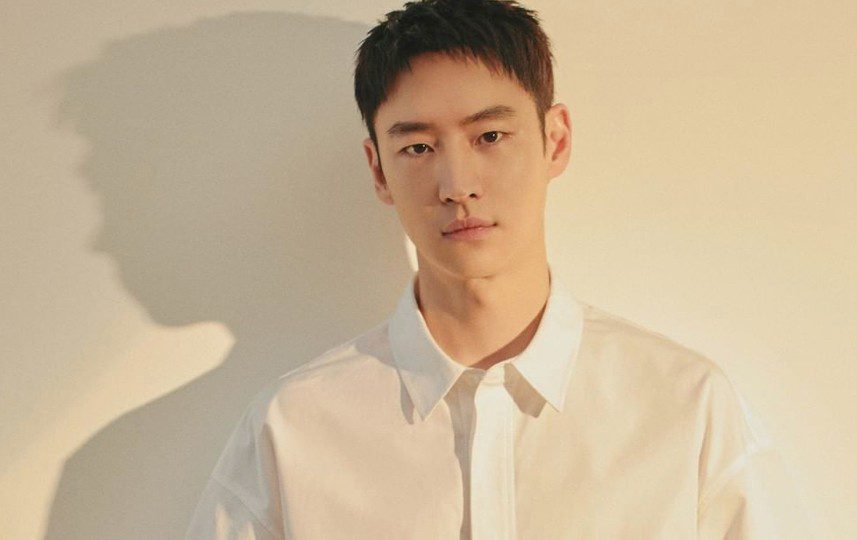 The next member of the Where Stars Land cast is Lee Dong Gun! He has earned his fame through Ring Ring, Sang Doo, Let’s Go To School, Sweet 18, When It’s At Night, The Gentleman of Wolgyesu Tailor Shop, and Queen For Seven Days. He was married to his The Gentleman of Wolgyesu Tailor Shop co-star Jo Yoon Hee. He and Jo Yoon Hee had a baby girl and divorced after three years of their marriage. 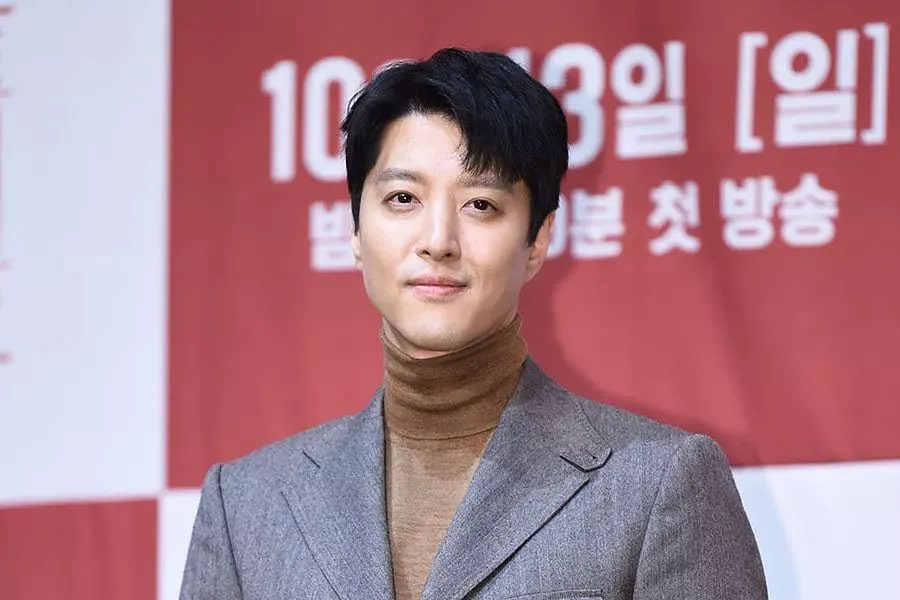 Kim Jisoo made a bang in the acting industry with her acting in The Charming Girl, winning the Best New Actress Awards at the Singapore International Film Festival and Best New Actress at the Blue Dragon Film Awards, Pusan Film Critics Awards, and Korean Film Awards, with a further nomination at the Grand Bell Awards. Her most recent K-drama was High Class. 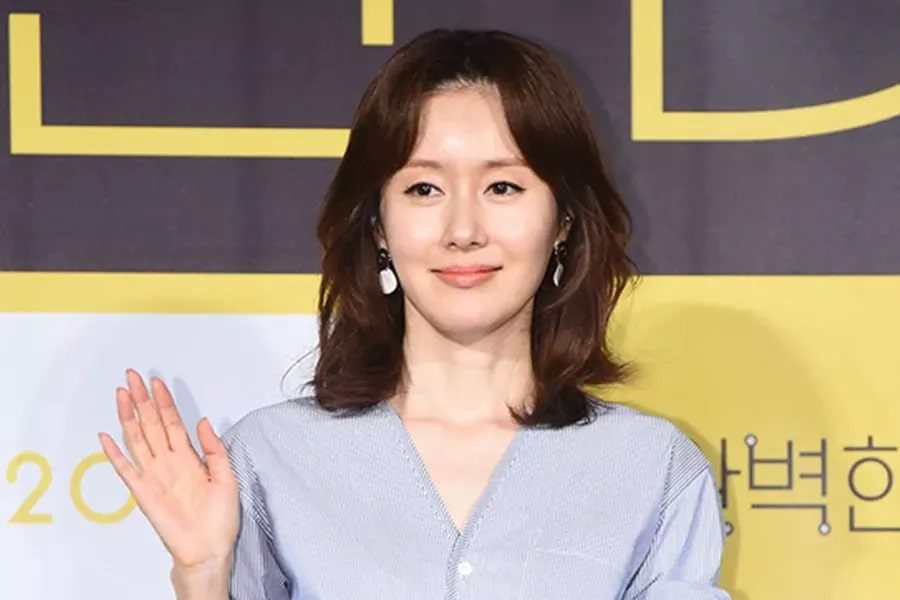 Also Read: I’m Not A Robot Cast: The Best Chemistry You Will Ever See