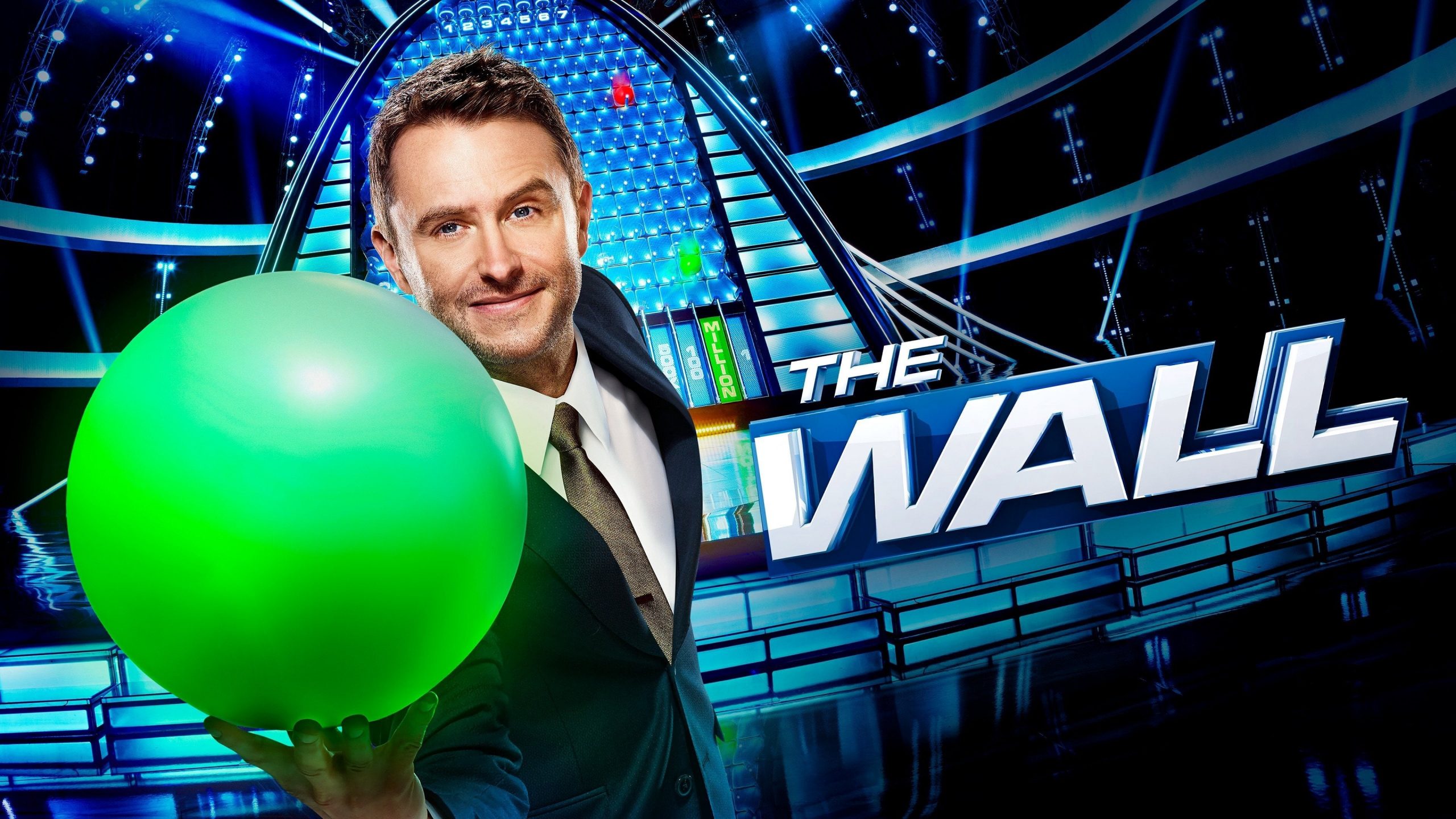 The Wall is a famous reality game show in the United States of America. The show is releasing for the first time with NBC. Till now, there were a total of three seasons released, and the fourth season is going on and, the first season was released in 2016. Chris Hardwick hosts the show and is also the production manager. Maverick Carter, Andrew Glassman, and LeBron James also make their presence on the show. Season 2 was released in two halves. The first half got released in 2017, and the second half was released in January 2018.

After a two-year pause, season three premiered in March 2020. It was developed by Glassman Media in partnership with CORE Media and created Universal TV Alternative Studio. The Wall was renewed for the fourth season, and now five episodes from this fourth season have already been released, and now it’s time for the sixth episode. We’ve got all the updates about the show regarding the sixth season, which the show’s fans should know. 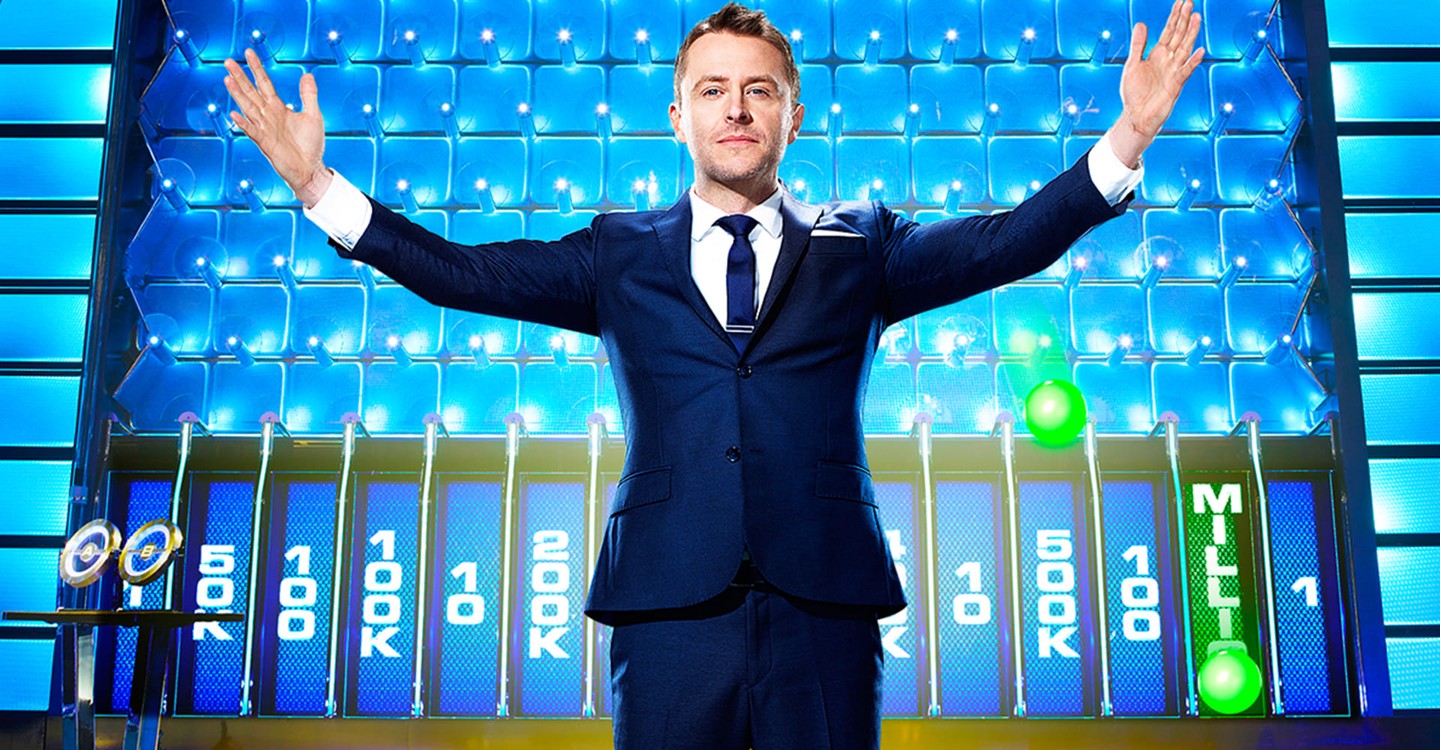 What Is This Show About?

Chris Hardwick hosts the show: The Wall as well as broadcasts on the NBC television network. The game is played between pairs of players for cash prizes up to $12 million. The green ball drops from above the grid-like wall when a team answers a trivia question correctly and unexpectedly bounces down to the high four-story structure. At the bottom of the wall, the ball lies in one of a few slots, each worth between $1 million and $1 million.

This advantage is added to the net income of the team. When the team does not answer a question, a red ball goes down to a random slot. The outcome is then deducted from the number of the team. In this game, players need to respond to the questions quickly to win lucky rewards. Many people participate in pairs in this game and win and lose millions of dollars in every season, but one thing the views won from this show is the next level of entertainment and craziness. 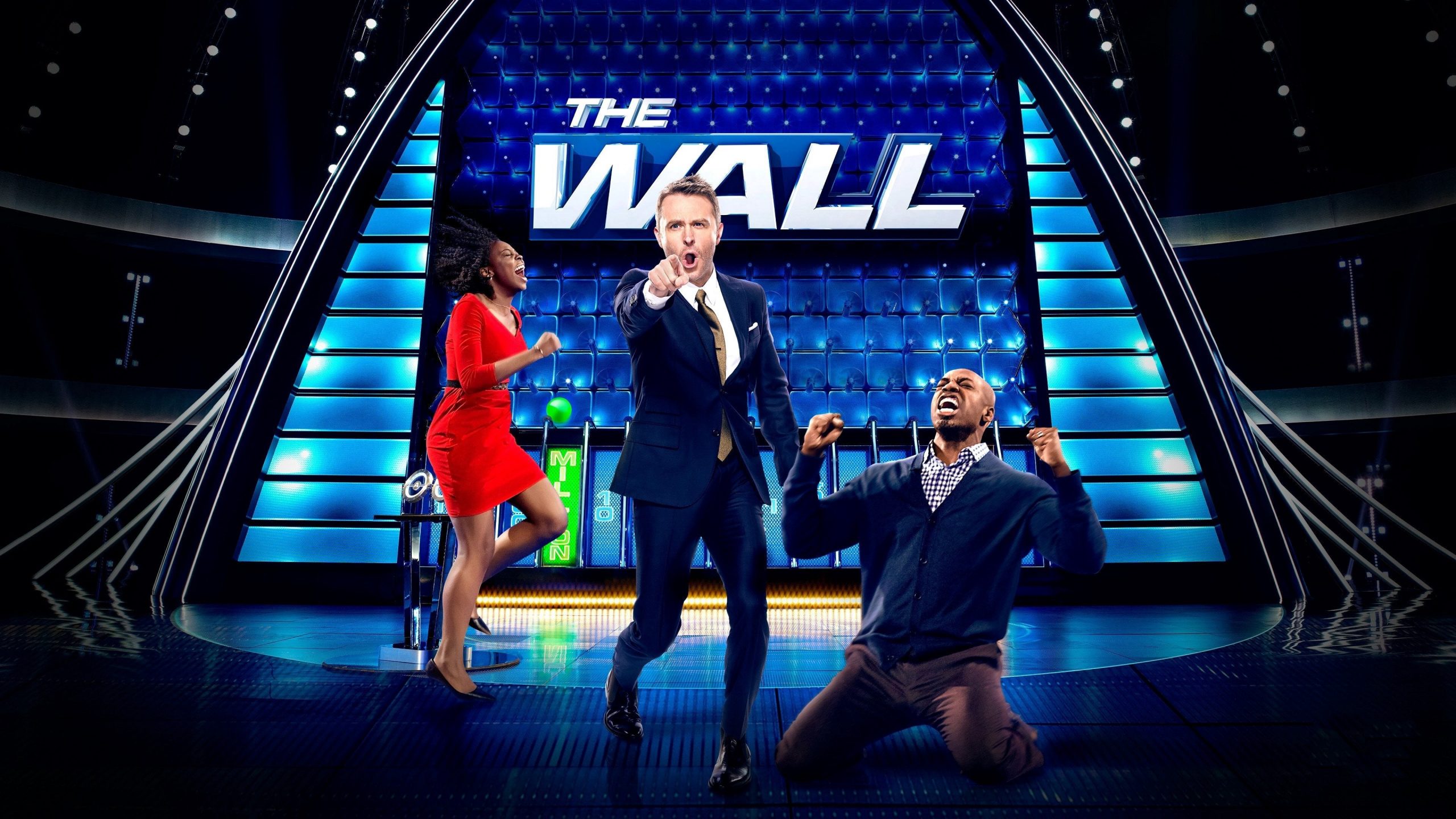 Poster And Host Of The Wall Show

When Is It Releasing?

The Wall Season 4 Episode 6 will release on 8 February 2021, and Debbie And Ghadir are the participants of this sixth episode. Like all the previous episodes, this episode will also be full of entertainment and craziness that will make the views smile and laugh. The level of entertainment you are expecting is again going to be insane. One of the most important reasons behind this show’s success is its host, the way he hosts this show; he just completely nails his way.

The upcoming episodes will be even more interesting and entertaining as, till now, no pair can win one million dollars in their final total bank, and honestly saying this has happened the first time that in five episodes, no one can win more than one million dollars. Hence, this is why the fans’ high excitement and curiosity for the upcoming episodes. We have shared all the major details about this series from our side, and if you want all the regular updates like these, stay tuned. 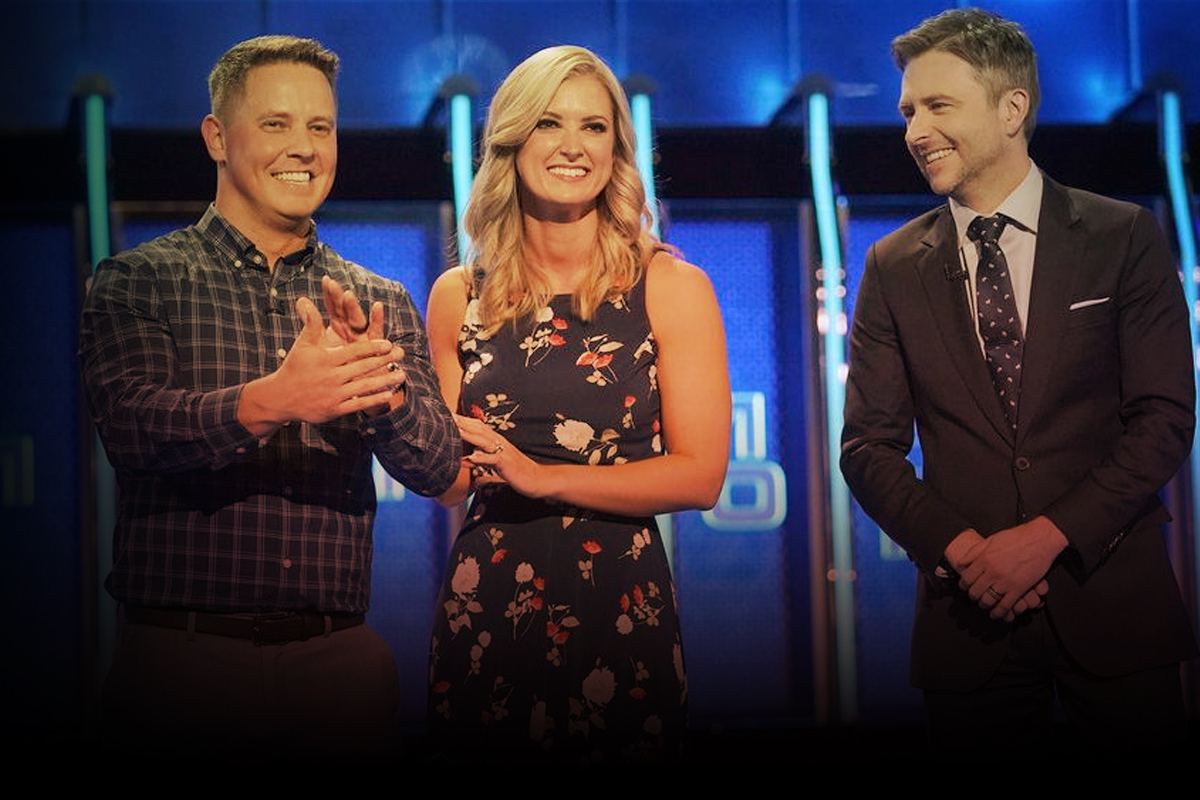 Host And Cast Of The Wall

Crew Details Of This Game Show

Chris Hardwick, LeBron James, Andrew Glassman, and Maverick Carter are the executive producers of this show, and they have produced this show in association with SpringHill Entertainment. Universal Television and Sony Pictures Television owns all the distribution rights for this show. Universal Studios, Universal City, California is the location where this amazing show’s filming takes place, and Alan Carter and Michael Dempseyare the directors of this show.