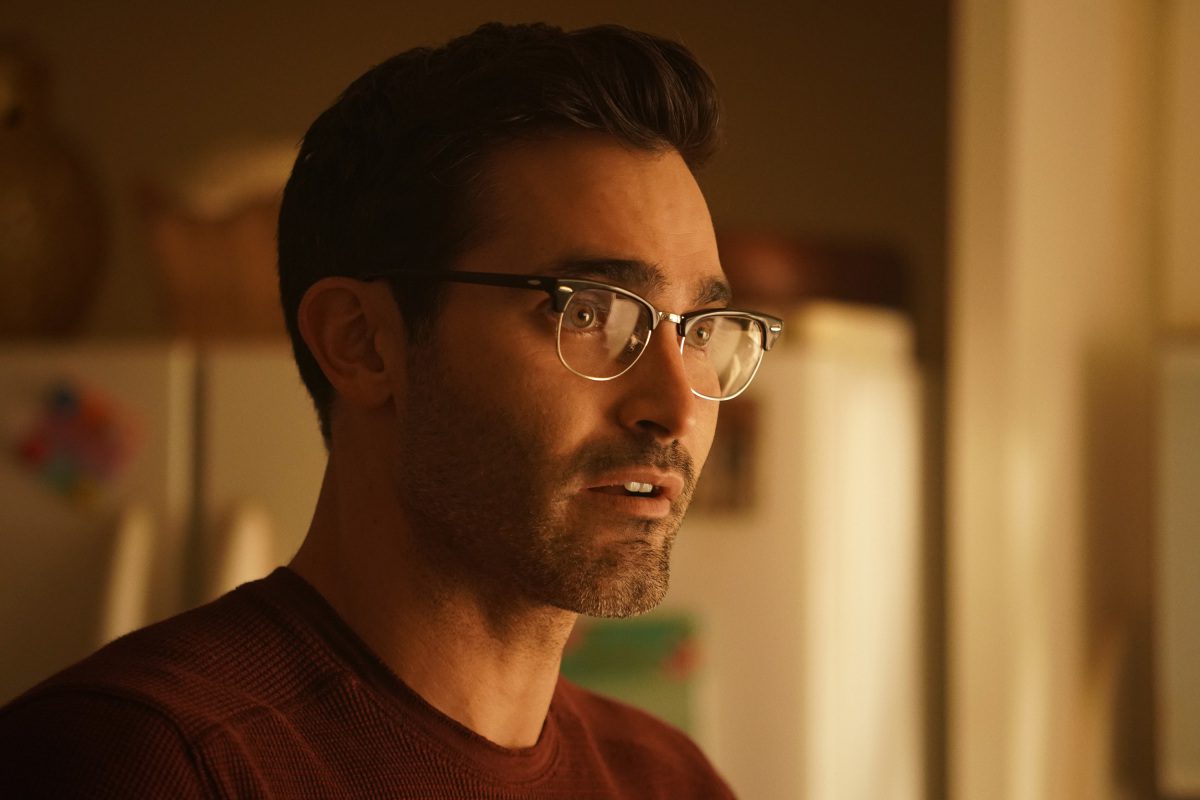 Superman and Lois Season 2 Episode 16 is causing a lot of confusion among fans, and we are here to clear it all. We all know Superman is a superhero, but his life is not as easy as his powers. The fans are given a weekly dose of the drama that happens around our character and his wife, Lois. The shoe was released on The CW. Todd Helbing, and Greg Berlanti created it. The story is inspired by the DC comics. DC has a shared franchise with The CW, which contains other popular dramas such as the Atrowverse. Superman and Lois are set in the same timeline.

The second season was confirmed a while ago and started airing in January. It is almost on the verge of ending. The second season opens with Superman as he is having some very horrifying visions. These visions are causing him a lot of trouble. Also, we saw that due to them, he was forced into an encounter with Bizarro. Superman got involved with Lt. General Mitch Anderson while being so messed up with his own situation. Lois has her own problems to deal with.

She is a rising journalist with the Daily Planet. As of right now, Lois has to face the Inverse Method Cult. The leader of this group is Ally Allston. She has shifted Lucy Lane out of the picture. All this while, Ally is also trying to have a hiatus against Bizarro. The episodes get really messed up as more of this drama comes. We have covered the recap and more plotlines in the recap section. 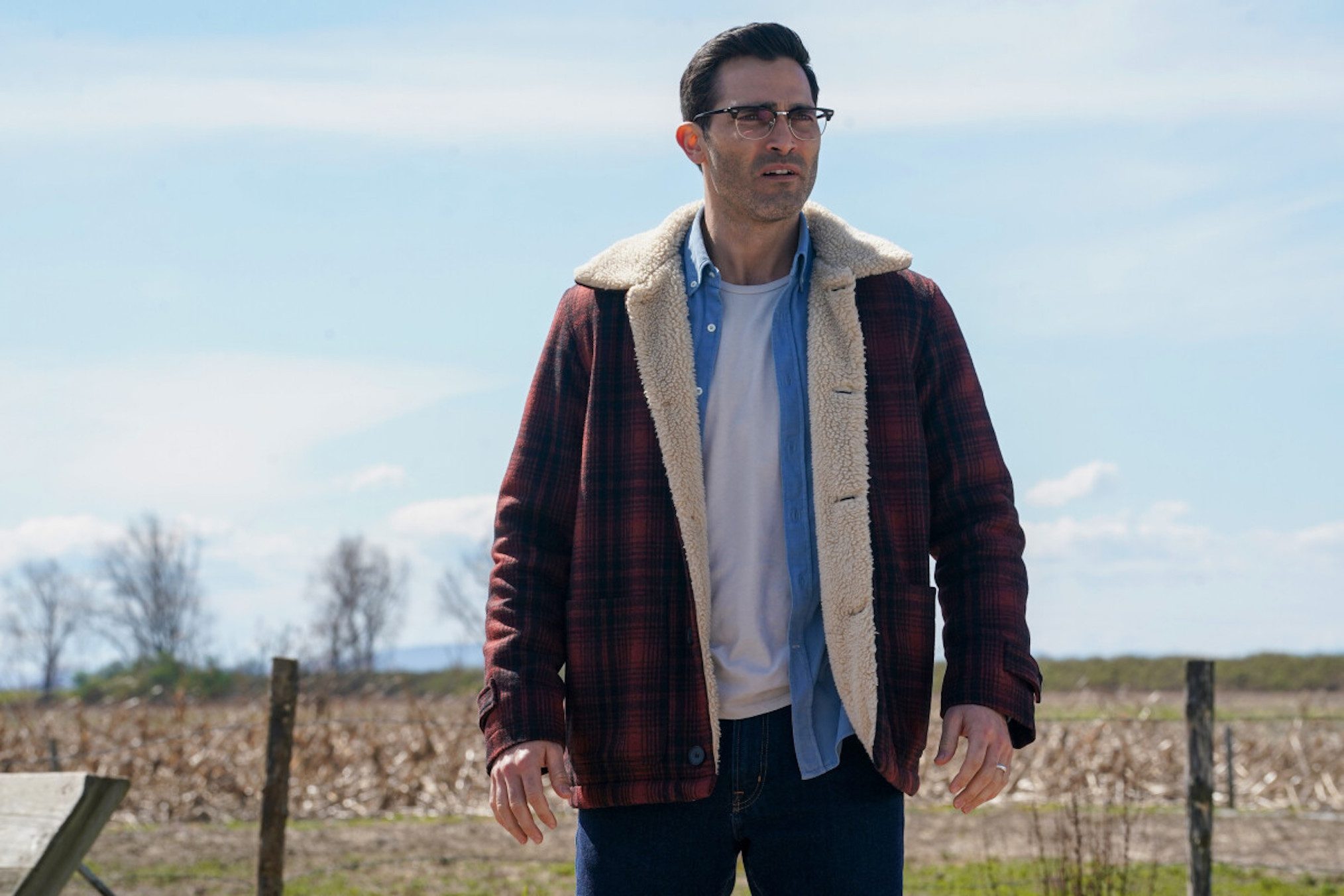 A still of Clark Kent from Superman and Lois

Superman and Lois Season 2 is supposed to have 15 episodes only. There is no 16th episode of the show. Waiting for Superman is the title of the 15th episode in this installment. It is supposed to release on the 28th of June 2022. New episodes drop out every week on Tuesday at 8 PM Eastern Time on The CW Network. Although, this won’t happen from the next week as the show is officially ending its second series.

The best way to watch the finale of Superman and Lois Season 2 is through THE CW itself when the episode airs. Other than that, fans can also access the entry after a short while on the official website of The CW Network. Episodes can be streamed live through YouTube TV and DirecTV. The content can also be rented or bought through Amazon Prime Video or iTunes.

The previous episode was titled Worlds War Bizarre. It started with the Earth getting merged with the Inverse world. Even the sun from the other world was visible as the entire sky started turning red. Clark is helpless right now, given his previous incident. Thus, John takes him to the fortress. Although, Lara is quick to point out that it will take time before Clark gets all his abilities back.

Sam does not want Lana to know about Ally. Despite that, Lois and Chrissy do exactly the same. Lois takes advantage of a high school meeting. Here, she discloses the fate of everyone. Given the fact that Superman does not has his powers yet, he will not be able to save anyone. People do not believe her, but Clark comes in and backs her claim.

John is freaking out at that time and tells Natalie to take care of her new family during this new apocalypse. He even hides her suit so she can not get into the field and risk her life. John then ventures to fight off Ally at the new horizon of the two worlds. Well, he loses this fight and succumbs to unconsciousness. Natalie does have any contact with John, but she surely came back in her form. United with Jordan, she defeats the opposite forces that are trying to attack the people present at the high school.

The best part about the next episode will be to see how Clark gets his powers back. Because let us face it, he is the protagonist of the series and will surely save the world.