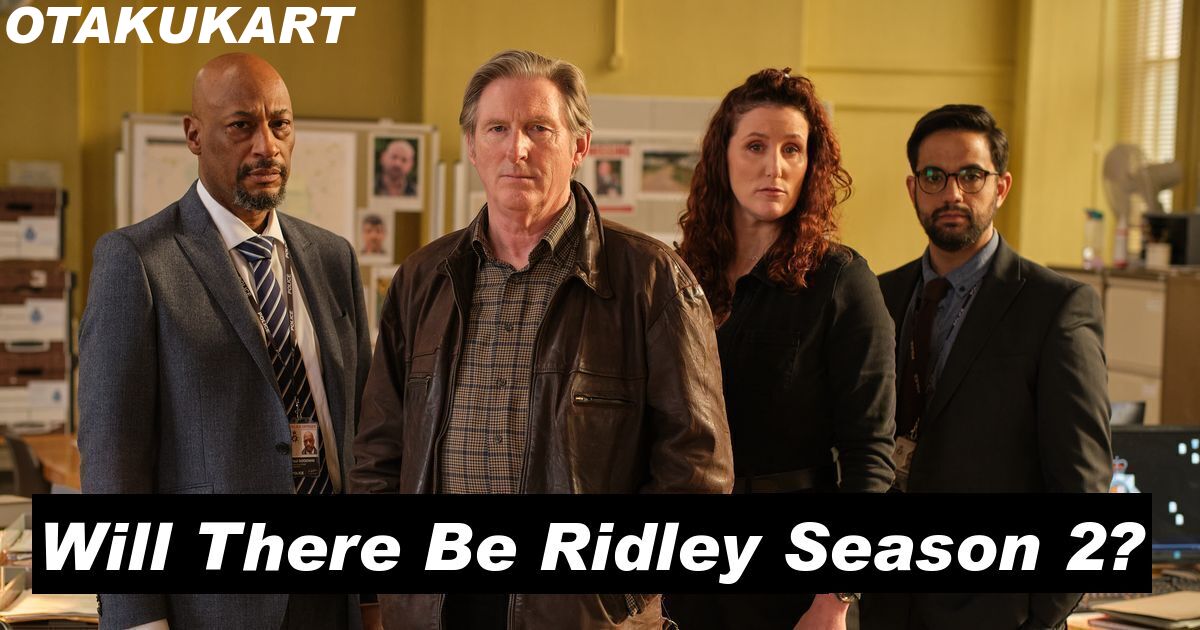 Will There Be Ridley Season 2?

The shocking conclusion of Ridley’s episode 4 had fans eager to watch “Ridley season 2.” So, will there be “Ridley season 2”? Let’s find out! A new police procedural series from the UK, the cradle of crime dramas, is called Ridley has taken social media by storm. The critically acclaimed Paul Matthew Thompson directed the four distinct storylines that make up the series. Vera is another successful crime drama that Paul has created.

But before we learn more about ‘Ripley season 2,’ here’s a quick recap of the previous episodes of Ripley season 1. In episode 3, Ridley meets a singer who goes by the name Eve Marbury. She tells Ridley that she is upset as she has been unable to track her brother’s whereabouts for the last 40 years. So Ridley agrees to help the singer find her brother, named Luke. 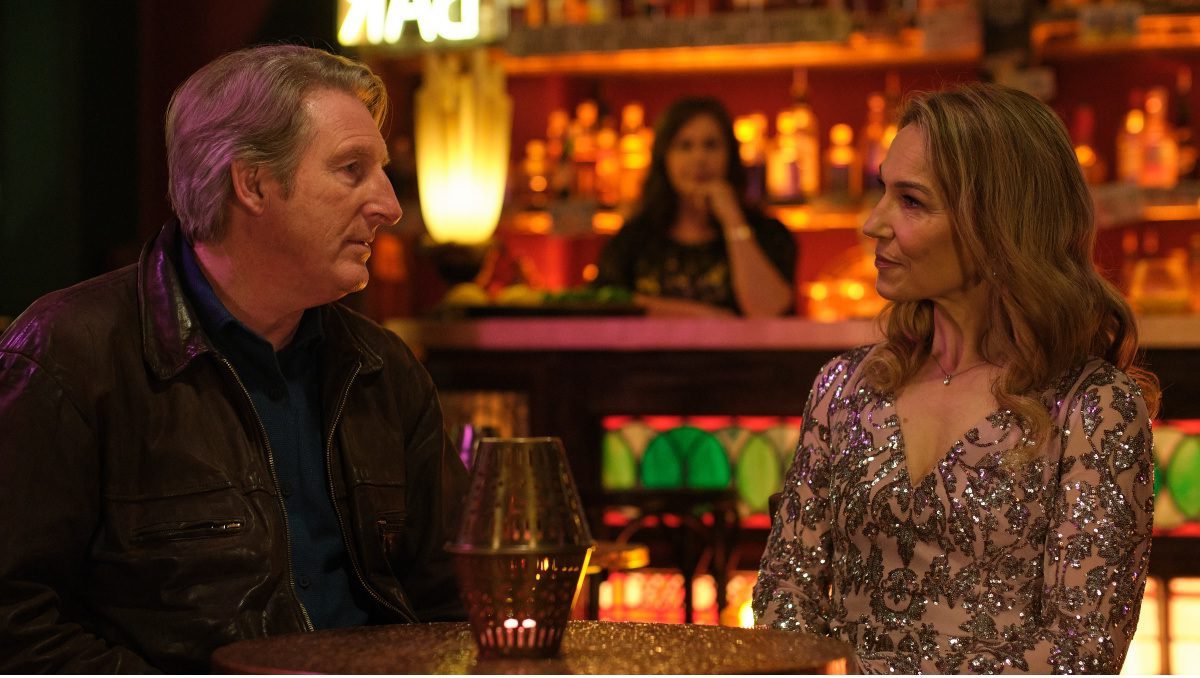 A still from Ridley season 1

She gives him a couple of Luke’s younger pictures. After a lot of scouring, he reaches a record shop where Ray, the owner, puts an announcement on the radio. They both become glad when they learn that somebody spotted Luke at a pub, but the efforts go down the drain when it turns out it was some prank. Ridley finds out about a witness, but Ridley cannot speak with her before she is discovered dead. 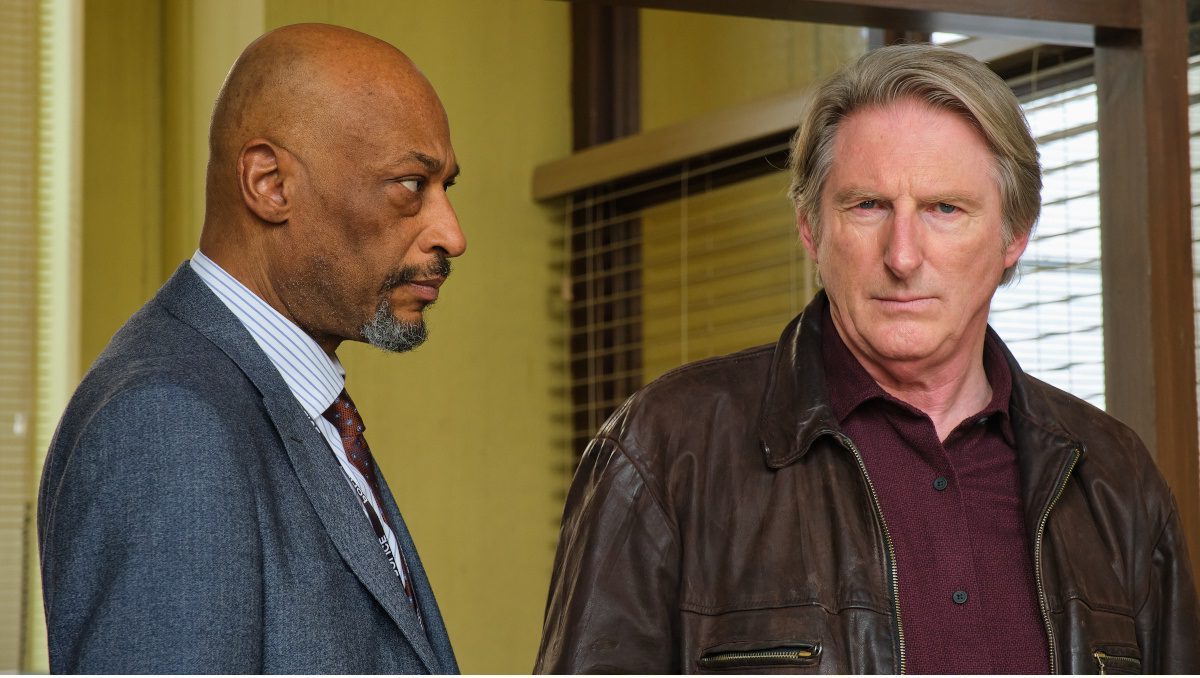 Ridley’s optimism was about to be dashed when the narrative abruptly changed course, and he received a second call from someone posing as Luke. He was discovered to have hanged himself the following day. The police tracked the call to Duncan, a nearby mechanic. The revelation that Julian and Ray have a history of abuse involving Julie throws the viewer a loop. Ridley has now discovered who the murderer is.

Ridley concluded that Eve was responsible for Julie’s death. Ridley and Carol take on a new case in Episode 4. Both of them will attempt to look into a man’s death after he fell from his balcony. It is a grisly murder this time. While combing through the evidence, Ridley discovers a startling connection between the current murder investigation and the arson attack that murdered his family.

Also read: How to Watch Fate: The Winx Saga Season 2?

Here is a little summary for those who are unaware of the show and its premise. The crime drama will follow the life of a passionate former detective called Alex Ridley. His health issues were the cause of his forced retirement after many years of loyal service. He had been experiencing acute depression since he had lost his wife and kids. DII Carol Farman has joined the department as his successor.

He and Ridley have been friends for a long time. Since Ridley mentored her a long time ago, Carol is given a case involving a murder suspect. Since she can’t figure things out, she asks Ridely for assistance. Carol seeks a new viewpoint on the situation from an expert. She is aware of Ridley’s unmatched investigative abilities. 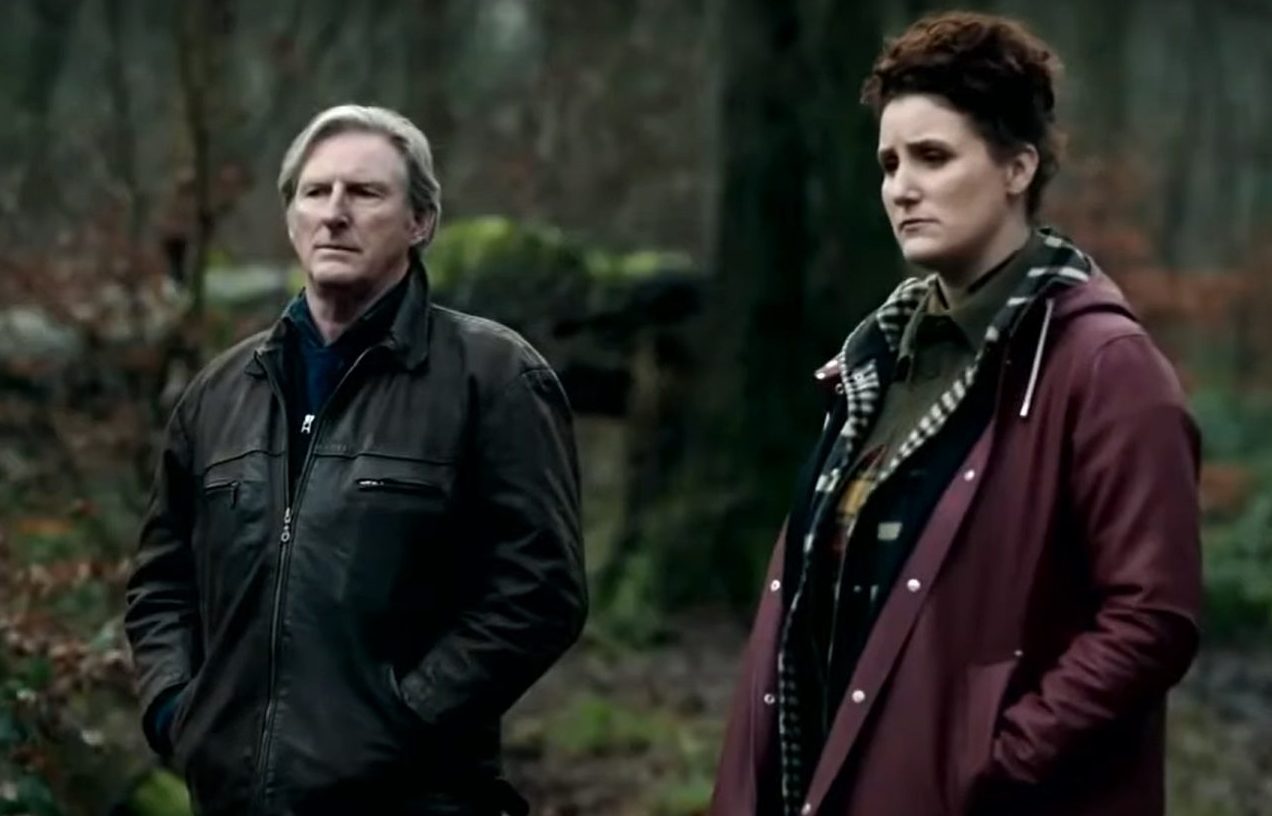 A still from Ridley season 1

The series will feature a few stand-alone tales that were inspired by actually retired detectives who assisted in some challenging murder cases.

This miniseries will feature Adrian Dunbar as the melancholy and retired detective, Ridley. He will be portraying a seasoned and well-known homicide detective. He frequently hears from coworkers that if he had stayed in the service after a successful job, his career would have reached new heights. He disagrees with the choice but must go forward because he doesn’t want to abandon his professional responsibilities because of personal problems.

Will There Be Ridley Season 2?

The first season of Ridley consisted of four episodes. These episodes lasted two hours. However, the creators only intended to produce four separate episodes. The possibility of an upcoming season of the show is still uncertain. ITV‘s Ridley was described as a significant component of its Autumn TV schedule when it debuted, so probably it will come with a season 2 next fall if it does.