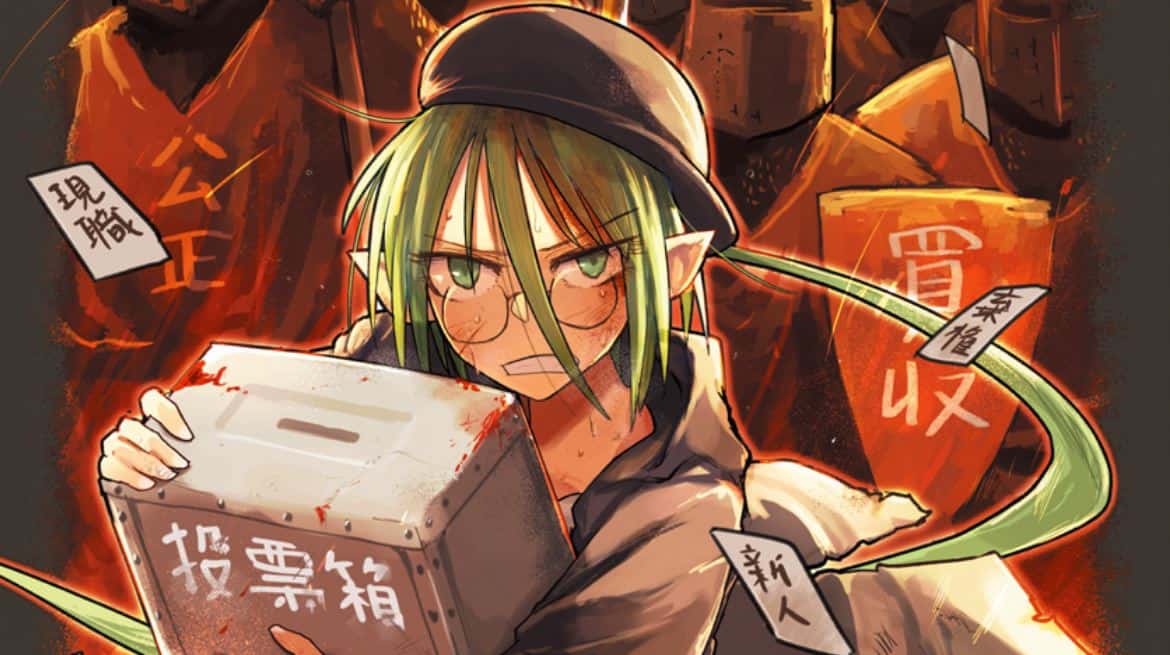 The Dragon, the Hero, and the Courier (Credits: Tonarinoyj)

Are you excited about The Dragon, the Hero, and the Courier Chapter 41? We got you!! The next chapter of the ongoing adventurous comedy manga series is all set to release this week. Before revealing the release date, let us first take a look at a quick introduction to the story and its plot.

The story of the manga features the territory of the Imperial City of Idalzig Southern Reserve. It has many different cliffs and hills, each one residing its own story and secrets, some are the residency of the powerful wizard, who doesn’t like anyone’s company and no one gets closer to it, especially these days when he is busy in quarreling of some officers from the Imperial City.

In this world, we follow Yoshida, who is a half-elf and half-human, who works for the post office of the Imperial City of Idalzig Southern Reserve. His main life of working is working day and night to bring documents, letters, drafts, and many more from one cliff to another.

He is a diligent and compassionate individual, as evident in the first chapter of the manga, where we see him hanging on a cliff, delivering a letter from the government office to a wizard who resides on the cliff. However, he also expresses frustration towards the challenging terrain, as he struggles to climb it.

The Dragon, the Hero, and the Courier Chapter 40 Recap

He believes that the view from up there is undoubtedly beautiful, surrounded by nature. It would make for a secluded retreat for a wizard or an adventurous spot for a hero. However, he is also mindful of the inconvenience it may cause for the people living in the area. He finds it amusing how he struggles to climb the steep path and wonders if the person who lives there ever considers the challenges faced by others, such as the local newsletter, neighborhood association, and even the humble courier. 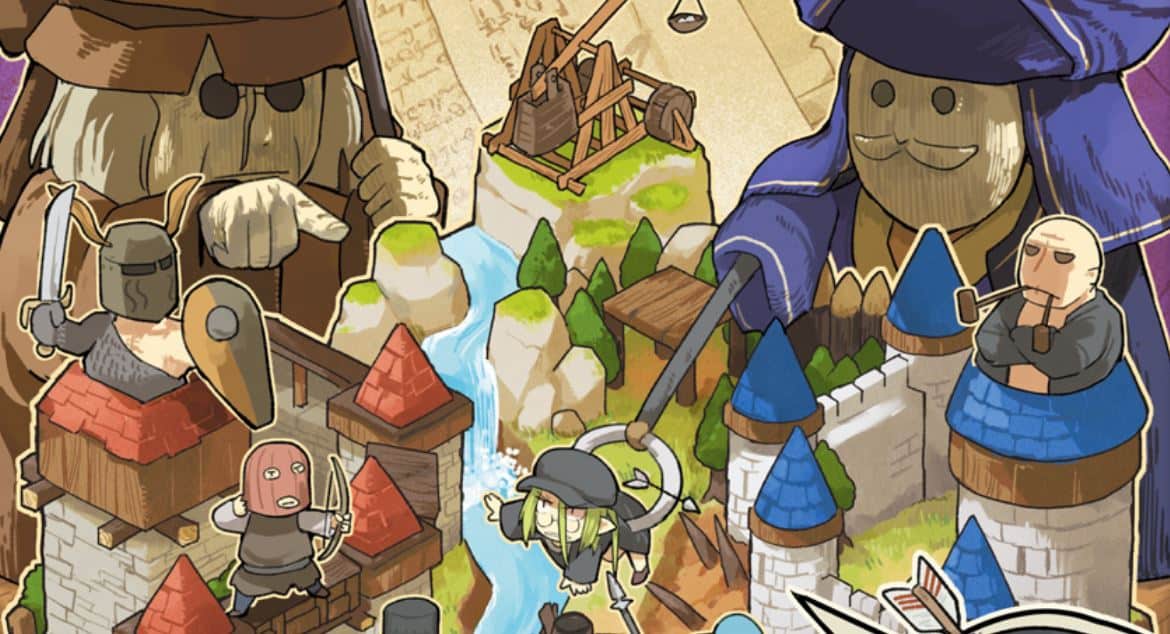 The Dragon, the Hero, and the Courier (Credits: Tonarinoyj)

He expresses his frustration by stating that he is not a hero or a warrior who can effortlessly climb this treacherous cliff, he is just an ordinary courier, and the reward for delivery after a bonus for the danger and expense is only 10,000 Enne.

He further adds that this world used to be ruled by swords and magic. Even now, that is still half true. There are some people who did not like that… they say those who wish to live in peace and order and not in power and chaos spent years building a great city and gaining independence from their landlords. The Post Office works to support the lives of the people who live in this principal city, and our main character is the horrible pawn.

On this same land, there are Revival Monasteries, also known as Save Point. They say many Save Points were built on every dungeon when the economy of the country was great. He ran across the rocky terrain, wadded through the thick grass, and walked the unmarked roads for three hours, and he finally reached the residency of Hermit Wizard at the top of Giant Finger.

The Dragon, the Hero, and the Courier Chapter 41 Release Date

How To Read The Dragon, the Hero, and the Courier Chapter 41

You can read The Dragon, the Hero, and the Courier Chapter 41 as well as the previous releases of the series in raw format on Tonarinoyj. As of now, the is not any official option to read the manga in English, considering its recent popularity, we can hope to see its title on some leading manga streaming sites like Viz or Manga Plus.