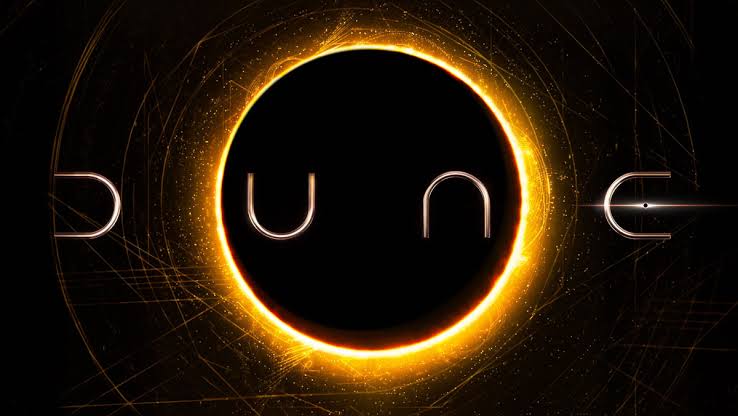 Dune is an upcoming epic science fiction film that is directed by Denis Villeneuve. The screenplay for the movie is done by Jon Spaihts alongside Villeneuve and Eric Roth. This is an international co-production of Canada, Hungary, the United Kingdom, and the United States. It is the first adaptation of the 1965 novel which has the same name that was written by Frank Herbert. It will be covering almost half of the book’s content which is quite a lot. As for the story, the events of the movie are deg in the far future of humanity where Duke Leto Atreides accepts the stewardship of the dangerous desert planet named Arrakis which is also known as Dune. On this planet, there is a very valuable substance in the universe called the spice and this planet is its only source.

The spice is a drug which extends human life as well as does many more things like provide superhuman levels of thought and makes faster-than-light travel possible. Leto does know it is a trap which is set up by the enemy but he still takes his Bene Gesserit concubine Lady Jessica, young son and heir Paul, and most trusted advisers to Arrakis. Leto ultimately takes control over the spice mining operation but dangerous things come to kill them which includes giant sandworms. As for the cast, it consists of Timothée Chalamet as Paul Atreides who is the scion of House Atreides. Rebecca Ferguson as Lady Jessica who is Paul’s Bene Gesserit mother and concubine to Duke Leto. Oscar Isaac as Duke Leto Atreides that is Paul’s father and a nobleman newly bestowed with the stewardship of the dangerous planet Arrakis, source of the spice. 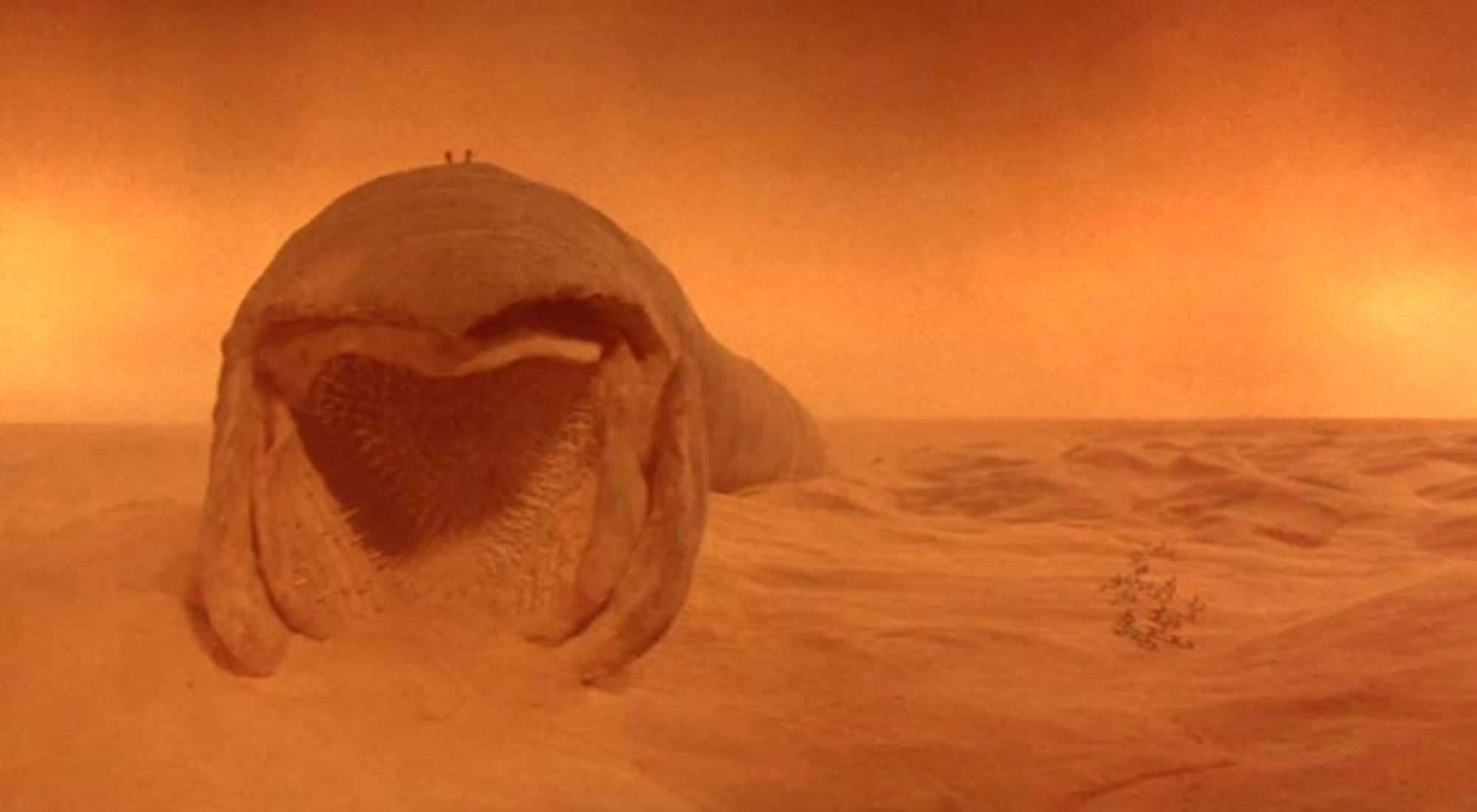 Josh Brolin as Gurney Halleck, the weapons master of House Atreides and also one of Paul’s mentors. Stellan Skarsgård as Baron Vladimir Harkonnen who is the sworn enemy to Leto and former steward of Arrakis. Dave Bautista as Glossu Rabban that is the brutish nephew of Baron Harkonnen. Stephen McKinley Henderson as Thufir Hawat, a Mentat loyal to House Atreides. Zendaya as Chani, a mysterious young Fremen woman and is Paul’s love interest. Chang Chen as Dr. Wellington Yueh who is a Suk doctor in the employ of the Atreides family. Sharon Duncan-Brewster as Dr. Liet-Kynes, Chani’s mother and the leading ecologist and peacekeeper on Arrakis. Charlotte Rampling as Gaius Helen Mohiam, a Bene Gesserit Reverend Mother and the Emperor’s Truthsayer.

Jason Momoa as Duncan Idaho, the swordmaster of House Atreides and one of Paul’s mentors. Javier Bardem as Stilgar, the leader of the Fremen tribe at Sietch Tabr. David Dastmalchian as Piter De Vries, a twisted Mentat loyal to the Baron. The filming for the movie beginning on 18 March 2019 at the Origo Film Studios in Budapest, Hungary, and it also took place in Jordan. This movie was filmed in Stadlandet in Norway and Abu Dhabi, United Arab Emirates as well. The musical score has been done by Hans Zimmer who previously worked on Blade Runner 2049. Furthermore, Christopher Nolan approached Zimmer for composing on Tenet but she refused stated he has a personal love for the book.

There are a few trailers for the movie and recently another one was revealed which can be seen down below. Dune was first set to release on 20 November 2020 but Warner Bros. rescheduled it in August 2019. Now, it will be released theatrically in the United States by Warner Bros. Pictures on 18 December 2020.