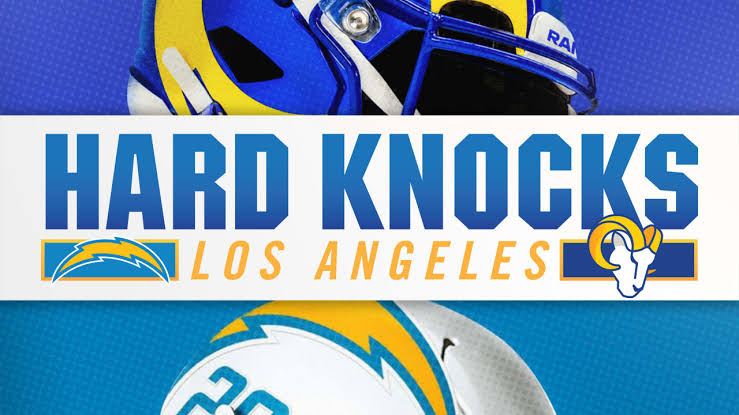 Hard Knocks is getting another season that coming in really soon for the fans to see. It was recently revealed that Hards Knocks is coming back and as always, it will be interesting to see it. For those who don’t know, Hard Knocks is a reality sports documentary television series that is produced by NFL Films and HBO. It follows the story of a National Football League team through its training camp and also focuses on teams’ upcoming preparation for the upcoming football season. Each season there are different teams and in the upcoming season, there will be two teams in one season. This is the first time that something like this has happened in Hard Knocks. The episode format of the show will be different due to the cancellation of the NFL because of the ongoing Pandemic. Here is everything you need to know about the fifteenth season of Hard Knocks.

In the fifteenth season of the Hard Knocks, for the first time, there will two teams instead of one. These two teams will be the Los Angeles Rams and Los Angeles Chargers. Both of them have volunteered to be featured for season 15. This will be a very interesting season as fans would like to see how they will handle this and how much compelling storylines will the fans get when two of the league’s lesser-followed teams. 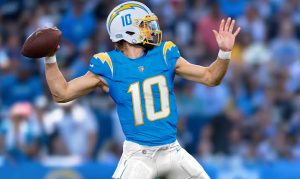 The 2020 season of Hard Knocks will release on Tuesday 11 August on HBO.

Just like in previous years, there are going to be five hour-long episodes in total for the 15 season.

How To Hard Knocks Season 15

Fans of the series can watch Hard Knocks’ upcoming season on HBO and HBO Max.