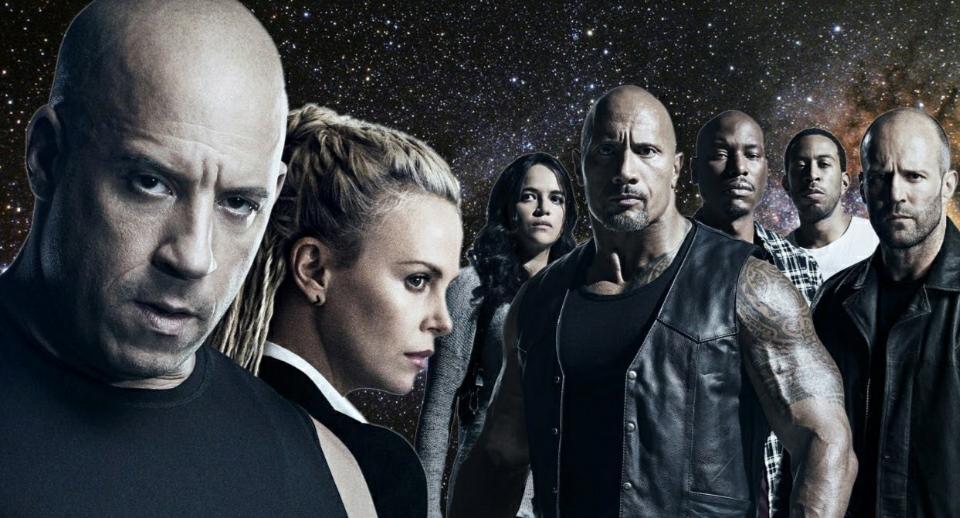 I have been a fan of Fast and Furious movies since I was a kid, and most of our generation can say that now because the franchise has been growing at a tremendous rate in the last decade. In this post, I will be discussing Fast and Furious ten movies. Also, you will find some Fast and Furious 10 movie spoilers in this post as well; if you do not like to read spoilers, then I may suggest this is not the post for you. However, if spoilers do not bother you, then you should indeed read this post. Let us talk about this new movie in the franchise.

Fast and Furious 9 is coming out on 22 May 2020, which certainly is not far away, but this post is not regarding that movie but the one which is going to be released after that. It is obvious that there are not a lot of details regarding Fast and Furious 10 movies available at this moment in time, but the sheer announcement of the movie is even made has caused a lot of positive uproar in the large segments of the fans all over the world.

The producer of the tenth edition of Fast and Furious is Neal H. Moritz. The executive producer of the show Nicole Perlman. Stephen F. Windon will be handling the Cinematography. The costume designer of the movie is Sanja Milkovic Hays.

What Is Fast and Furious Franchise About?

The ones who don’t know about this world-renowned franchise let me give you a small insight into it. The franchise started making movies now almost 20 years ago, the movies are all about fast cars, and the protagonists of the movies are the best car drivers around. In every movie, one section of good fast drivers takes down bad ones, and the fans get a lot of joy watching expensive cars and other gadgets at work. 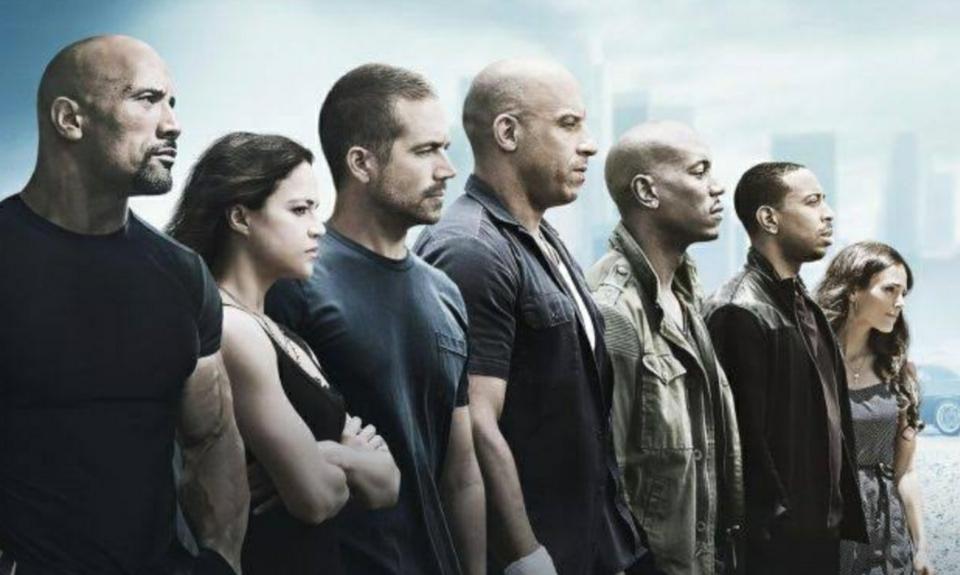 When Is Fast and Furious 10 Release Date?

Fast and Furious 10 release date is 2 April 2021. Even though the ninth movie of the series is yet to be released, the release date of the one after that has already been confirmed.

Who is the cast of Fast and Furious 10?

The only confirmed casts of the movie are Vin Diesel and Dwayne ‘The Rock’ Johnson.

As soon as more details come out of the movie, we’ll update it on Otakukart. Vin Diesel and Dwayne Johnson have been at the heart of the Fast and Furious movies for some time now, and it seems that they will be at the helm for the movies 9 and 10. It is rumored that the tenth installment of the movie will be it is last, whether it is true or not remains to be seen.