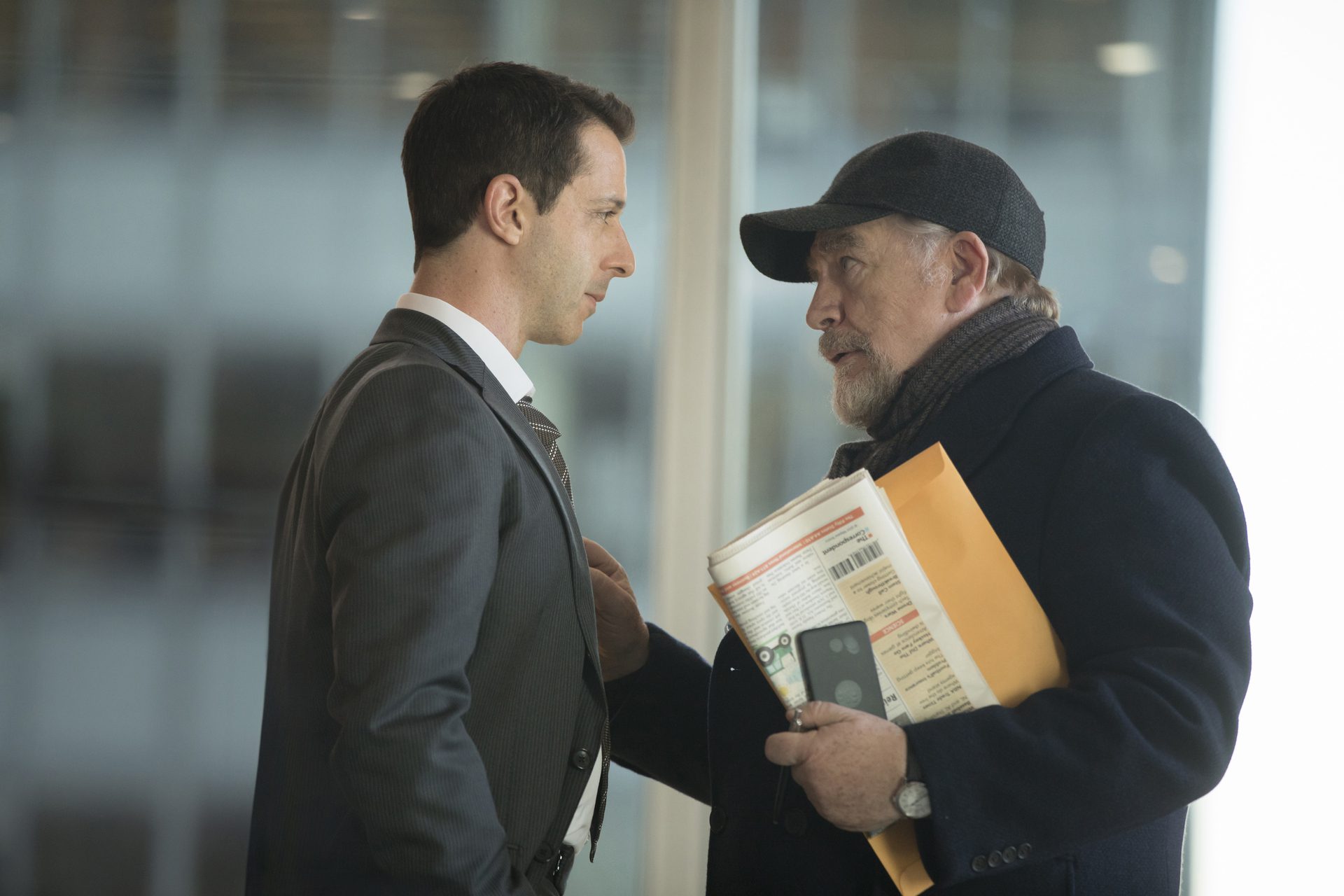 The show has all of us in wraps, and fans are already searching about how to watch Succession Season 1 Online. It was released back in 2018. The main elements of the series are comedy and drama. Jesse Armstrong has created the show. As for the plot, it lays light on the Roy family. They own the Waystar RoyCo.

This company is a global media entertainment group. The children of the Roy family are all fighting for control of the company. It is obvious that the patriarch of the family, Logan Roy, who is also the owner and CEO, is currently not well. We have had three seasons of the show right now. The authorities have officially confirmed a Succession Season 4.

Logan Roy has four children, that is, the oldest son named Connor. Then we have Kendall Roy in second place. He is a very powerful man who likes to control people and thus, is competing for the ownership of his father’s company. Then we have Roman as the third child. The youngest child is Shiv. She quite excelled politically and knew how to handle the situation. As we can see, each of the kids has a quality of its own. It is obvious that if they run the company together, they can make it grow much faster, but well, without the sibling riots, how will we have a show, right? 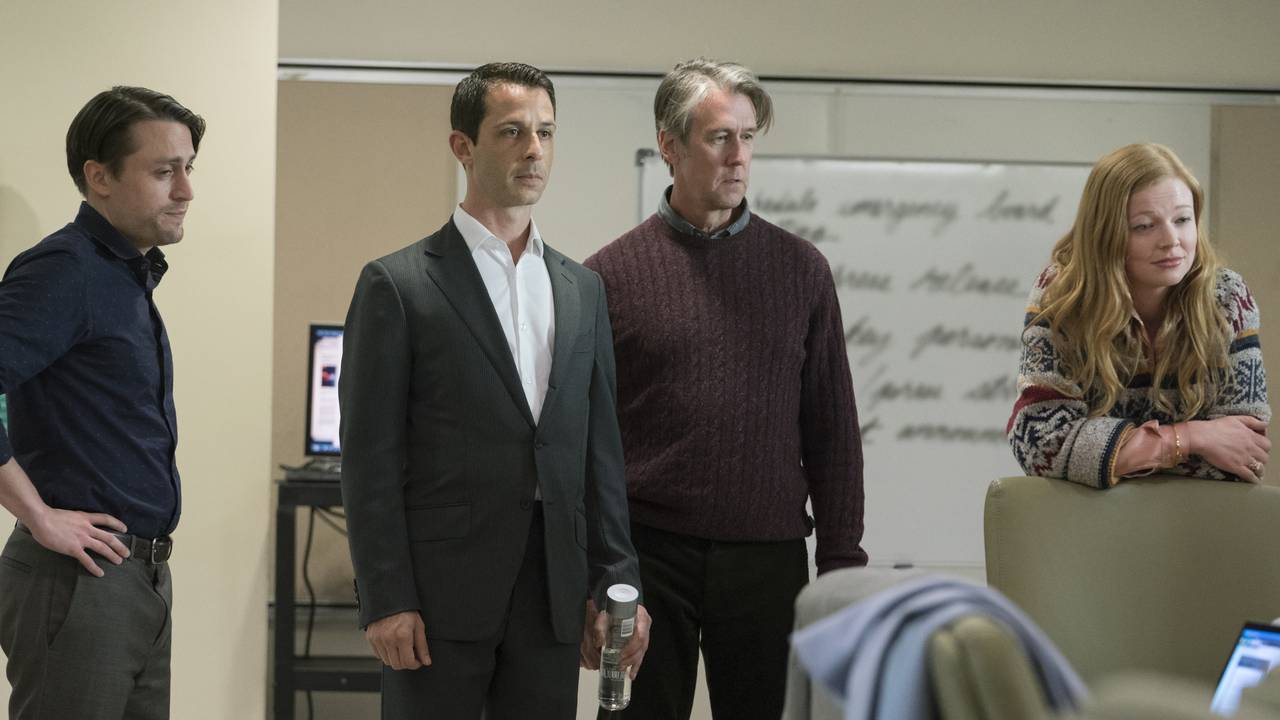 A still of the Roy family from Succession Season 1

It was just in December last year that we had the last episode of Succession season 3 air. In that, we saw how Kendall is getting better after he almost drowned in his own pool. Waystar, their company, is facing some downtrends in the market capitalizations against their competitors named GoJo. This is when Logan and Roman schedule a meeting with the CEO of GoJo, Matsson. He proposes that they buy Waystar out and becomes the CEO of the company. He also offers Logan a settlement deal to quit finally.

How to Watch Succession Season 1 Online

The show has been made by HBO, and it airs on the channel. Thus Succession season 1 is available to watch on HBO Max, the streaming platform. The streaming service costs about 10 dollars every month to access its content. Although, this is a supported version. In order to watch the show without any interruption and ads, you all can buy the premium version of HBO slated at 15 dollars a month.

Succession Season 1 is available to watch on Hulu. The platform costs 13.99 dollars, the most basic version, which is supported by ads. The premium version, which is also ad-free, costs about 19.99 dollars. Hulu comes with a free trial lasting seven days. During this period, you can binge-watch the show and finish it. It is the only way to watch Succession season 1 for free legally.

Users from the Indian Subcontinent can watch Succession season 1 through Disney Plus Hotstar. It costs about 49 rupees per month which is its cheapest plan. For a year, you can buy the streaming service for just 499 rupees. The Hotstar variant can also be upgraded to watch Marvel shows from Disney Plus in English. It costs 1499 rupees for a year.

Logan asks Roman to go attend Caroline’s wedding. Here, we see Shiv and Logan together when the biggest news comes to light. Their father has decided to sell the company without taking an opinion from the children. This cancels all their chance to have of succession to the company. The duo breaks this news out to Kendall. This breaks his heart, and he starts to cry.

During his breakdown session, Kendall reveals that he had a part in the death of the waiter while Shiv was getting married. Although, the other two siblings support his nevertheless. After this, they team up in order to face their father together. They also find a loophole in the ordeal of the company. The children have a Veto power over any changes that will be made to Waystar RoyCo.

Also read: Where Can I Watch Succession In Australia?