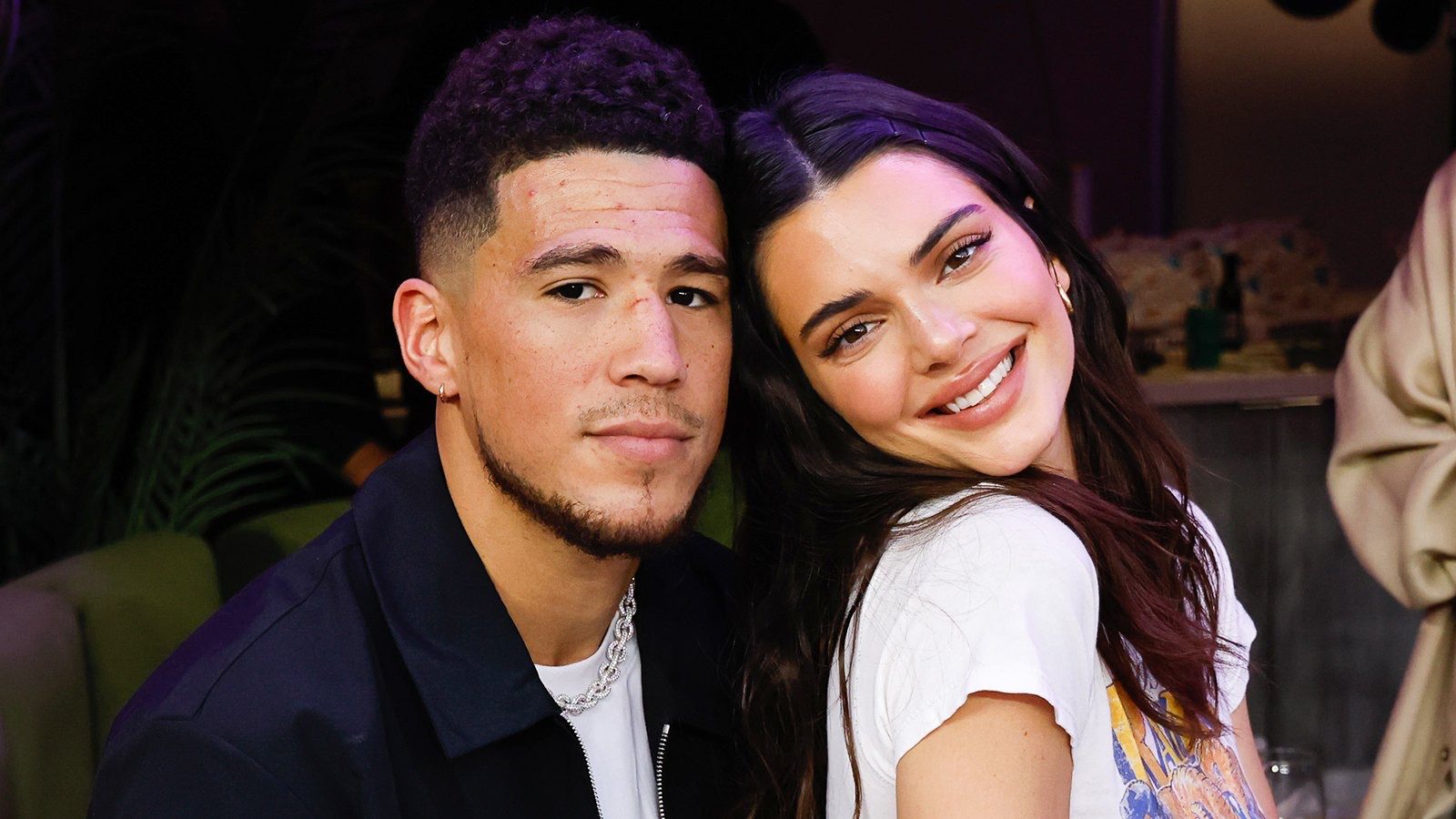 In a shocking turn of events, Kendall Jenner and Devin Booker have reportedly parted ways after two years of a whirlwind romance. An insider has further stated that the supermodel felt like she and the NBA player were on a different path.

The source has further added that the two have had discussions about their future and soon realized that they are not on the same page. Another source has claimed that the pair has been broken up for about a week and a half! The two earlier sparked split rumors when followers noticed Devin Booker’s brother unfollowed Kendall Jenner on social media.

As per a reliable source, while the source had a nice time together at Kourtney Kardashian’s wedding, once they got back, the pair started to feel like they weren’t aligned and realized they have very different lifestyles which might have led to the eventual split. However, they are in touch and do care about one another.

Kendall Jenner has often been notoriously private when it comes to her dating life and hardly talks about it on the Hulu show, The Kardashians. While she and Booker started dating from 2020 onwards, the two kept it away from the limelight for a while before confirming it on social media. It was almost a year later when the supermodel finally went public on Valentine’s Day 2021 with a mushy picture of the two. 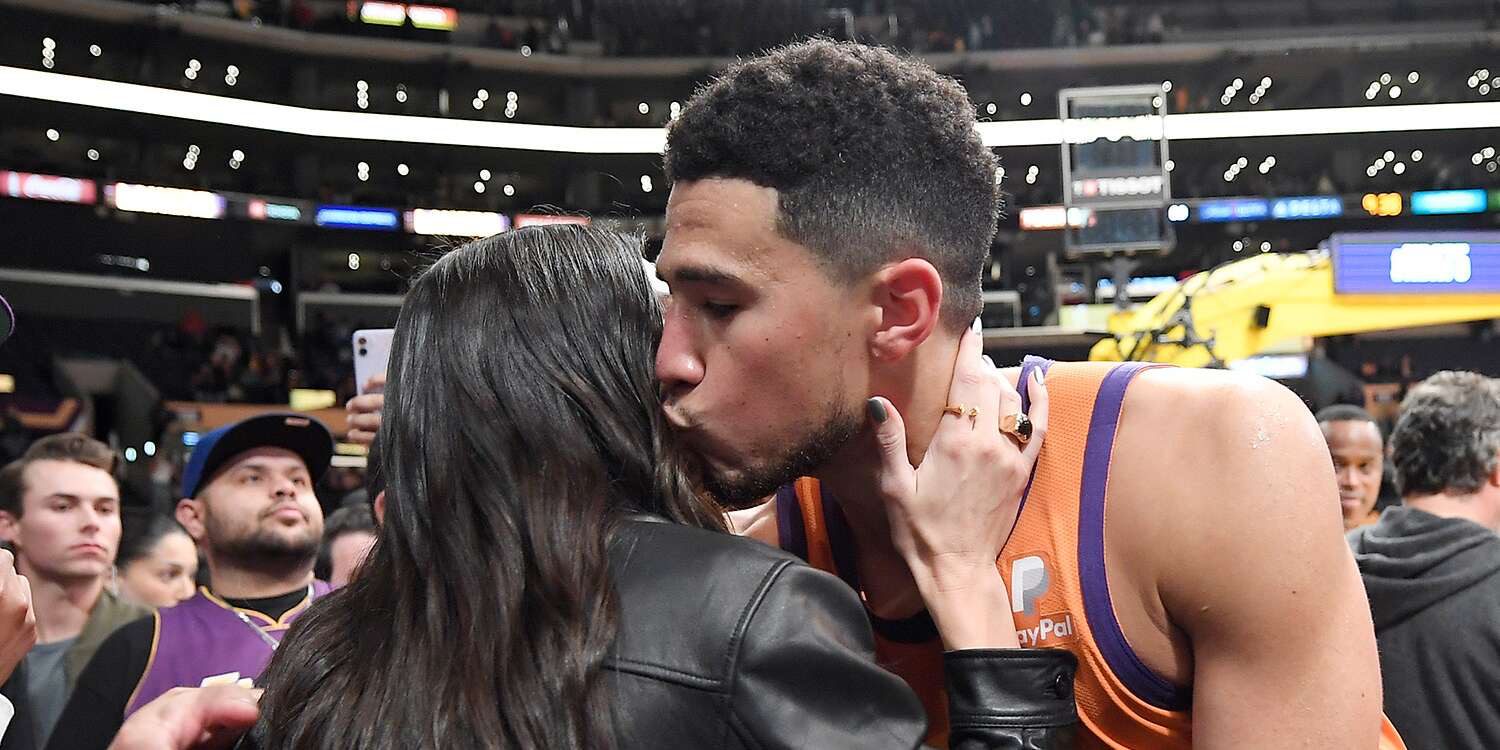 Kendall Jenner and Devin Booker celebrated their first anniversary on June 2021, the day was marked with a few PDA-filled social media posts, that included a cozy snap of the television star wrapping her arms around Booker. The young NBA star recently gave a bit of insight into his personal life earlier this year saying how he is enjoying life to the fullest, and that came off his tongue so easily because it wasn’t always this way, but he feels like he is in a good place right now.

Also Read: Who is Kendall Jenner’s Boyfriend? The Supermodel Opens Up About Past Toxic Relationships!