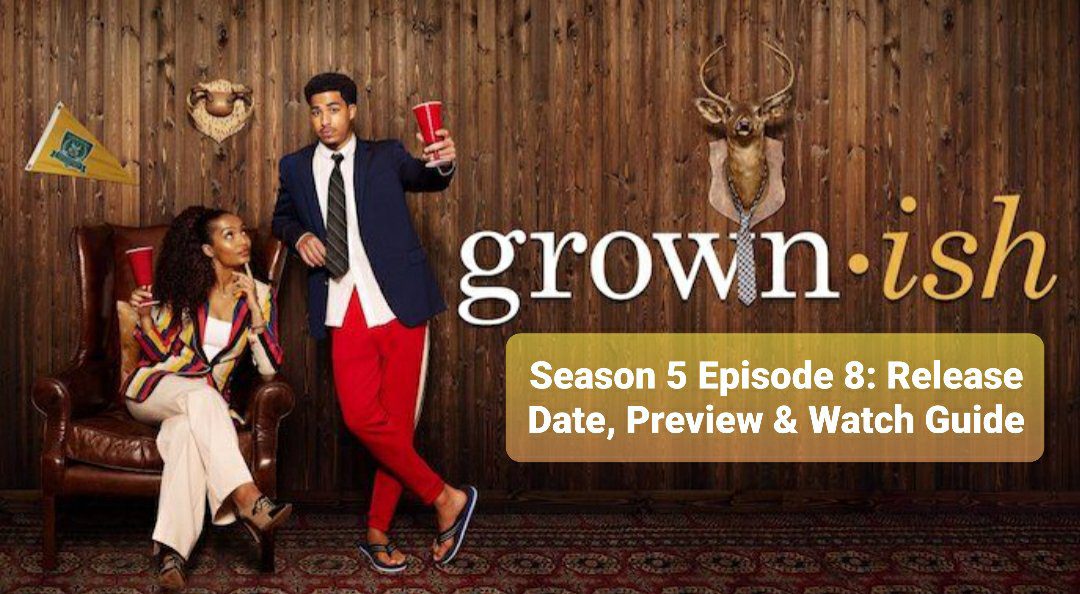 Grown-ish Season 5 Episode 9 is about to fall next week. But when? Before getting into further details of the same, let’s learn what the series is all known. Starting from the basics, Grown-ish is a teen sitcom and comedy series. Talking about its story, the concept is based on Black-ish by Kenya Barris. Before getting admission into college, many of us dream about certain things and hope it will end up likewise. But does that happen in reality?

The protagonist of Grown-ish, Zoey Johnson, dreams of the same. However, getting into the California University of Liberal Arts soon made her realize that things aren’t that easy and not at least in the way she had dreamt of. She takes a major decision, and she has left her family for the same.

The journey to adulthood is not easy but challenging, giving the audience a realistic feeling series with certain incidents showcased. Now, in Grown-ish Season 5, on the occasion of Zoey’s graduation, her younger brother gets admitted to the same college. A new journey is yet to be revealed! Here is what we know about the future of the Grown-ish Season 5 series, that is Episode 9. 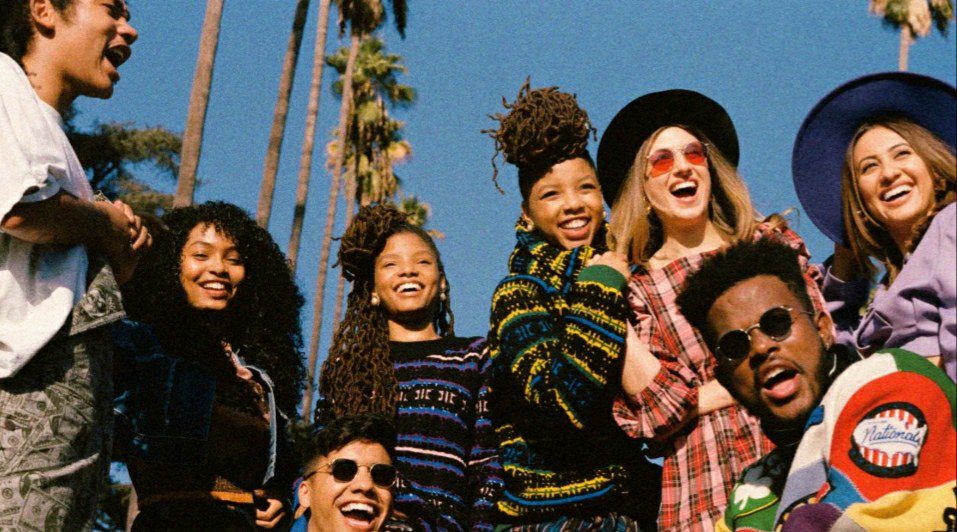 When will Grown-ish Season 5 Episode 9 be released? It is scheduled to premiere on 14 September 2022, Wednesday. This hotly anticipated episode is set to be titled “It’s a Vibe.” How badly are you excited about this? Start counting down as only a few days are left for the fall. In Grown-ish Season 5 Episode 9, Junior’s destiny as the Gamma has been revealed. That also calls for his relationship with Annika. On the other hand, Doug throws a party which is likely to have some consequences as well. Some of Doug’s old friends drop by and join him in the celebration. This episode shall depict a great milestone in the lives of each of the characters. We are believed to be anticipating a lot of twists in the course of the installments of Grown-ish.

Where to watch Grown-ish Season 5? Are you wondering about this? No need to worry, though! It is available exclusively on Freeform, being its official network.

In case you don’t have access to Freeform or it’s not available in your country, there is something to worry about. Right? But, No! There are other options as well. The episodes of Grown-ish are also streaming on some OTT platforms, like Hulu, FuboTV, And YouTube TV. On the other hand, if you are living outside the US, you can opt for Disney+ with Star Hub for the same. Still, having problems? One can also buy Grown-ish on Amazon Direct Video. Hoping your streaming questions have to been solved.